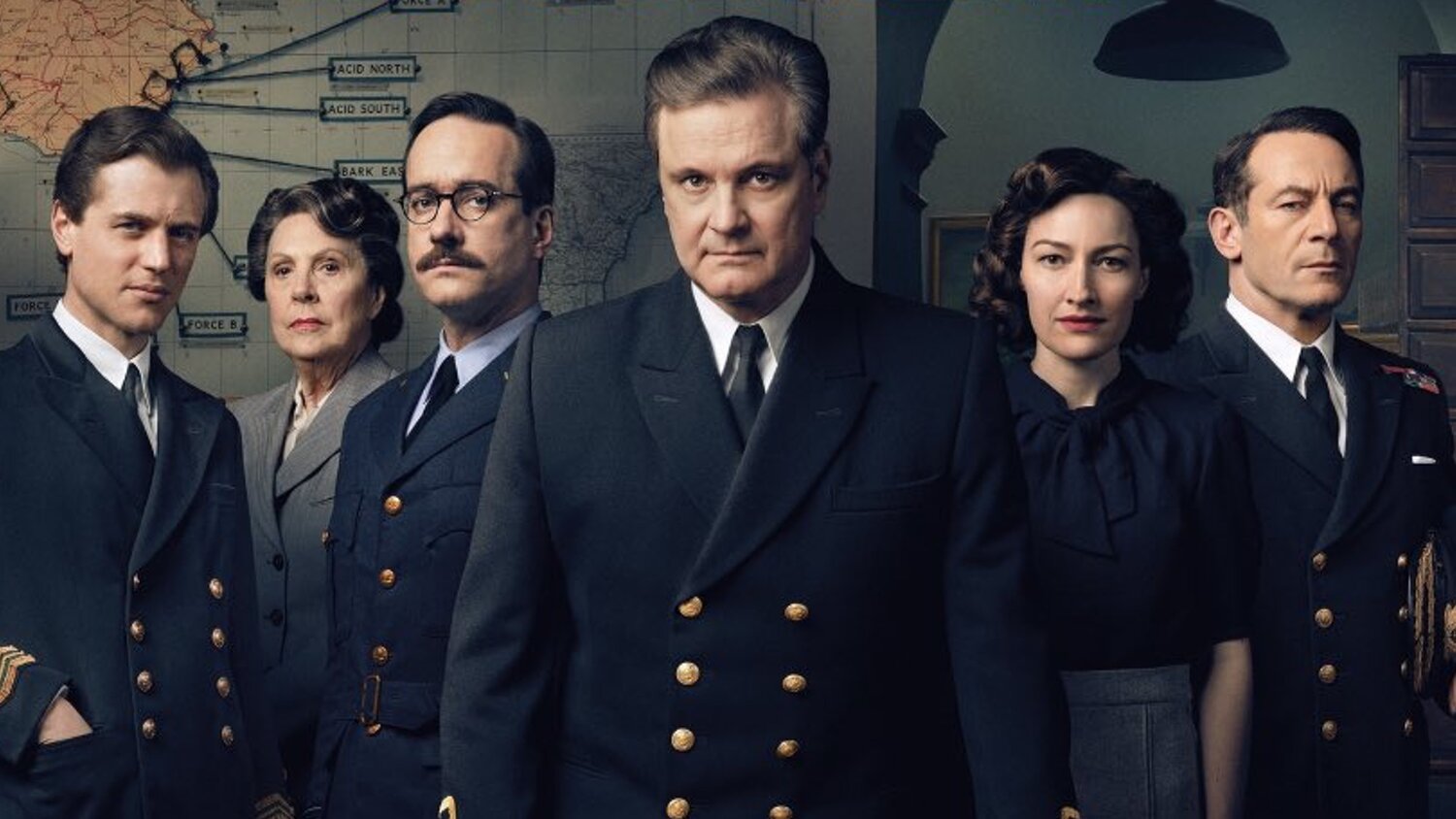 The first trailer has been released for the upcoming World War II movie Operation Mincemeat. The movie is set in 1943, and it tells the true story of two British intelligence officers who attempt to turn the tide of World War II with an act of deception that involves the recruitment of a dead man.

In the movie, “The Allies are determined to break Hitler’s grip on occupied Europe and plan an all-out assault on Sicily; but they face an impossible challenge – how to protect a massive invasion force from potential massacre. It falls to two remarkable intelligence officers, Ewen Montagu and Charles Cholmondeley, to dream the most inspired and improbable disinformation strategy of the war – centered on the most unlikely of secret agents: a dead man.”

The British officers “obtained the body of Glyndwr Michael, a tramp who died from eating rat poison, dressed him as an officer of the Royal Marines and placed personal items on him identifying him as the fictitious Captain (Acting Major) William Martin. Correspondence between two British generals which suggested that the Allies planned to invade Greece and Sardinia, with Sicily as merely the target of a feint, was also placed on the body.”

The movie is based on Ewen Montagu‘s 1953 book, The Man Who Never Was, and the script was written by Michelle Ashford.