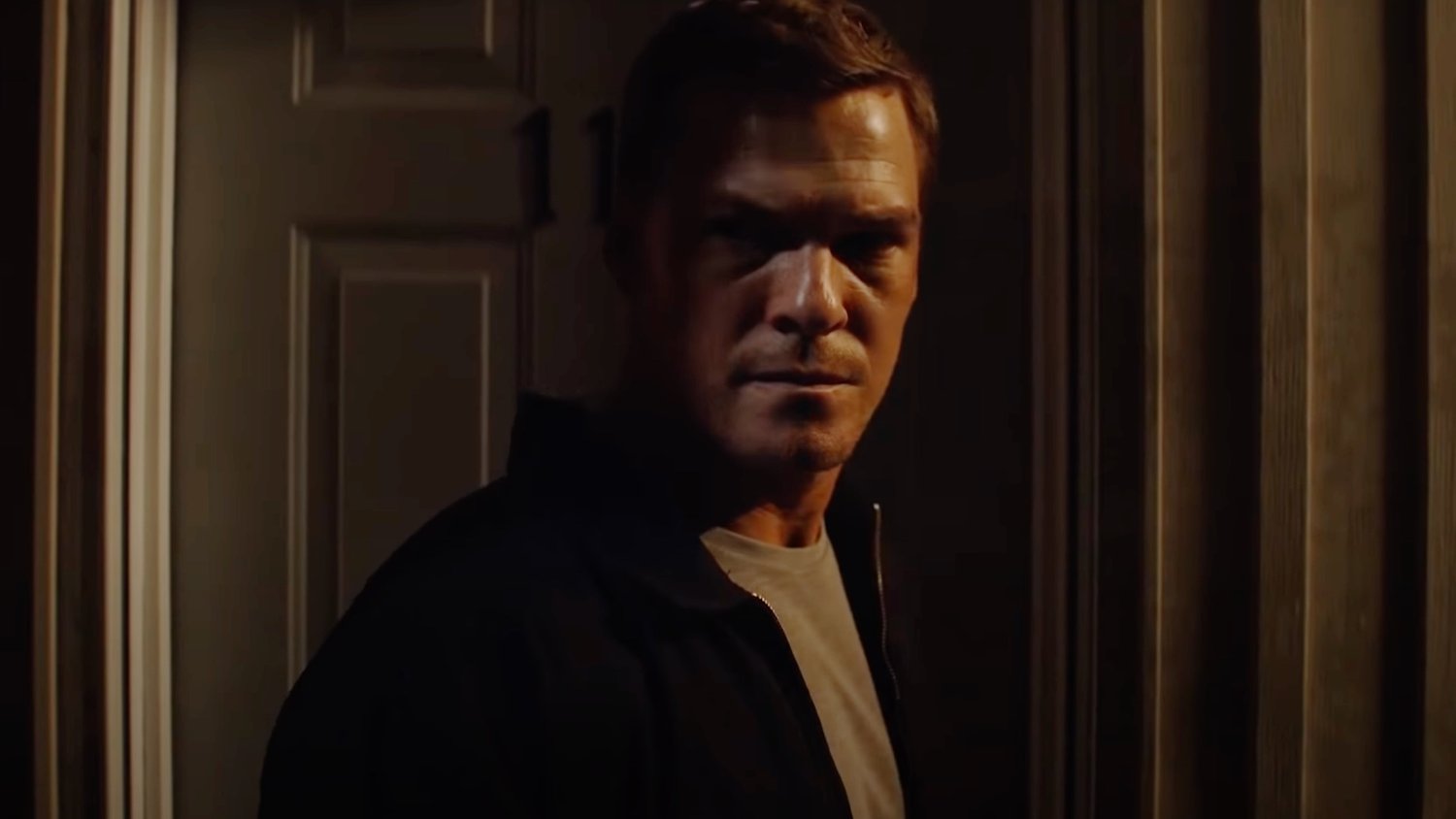 Amazon has released the first trailer for its upcoming Jack Reacher series Reacher, which comes from creator Lee Child. Alan Ritchson takes on the lead role in the series and as you’ll see, he’s more of a Jack Reacher than Tom Cruise could ever hope of being. Ritchen is a perfect for the role. While I enjoyed Cruise’s Jack Reacher, he just did not fit the character.

The first season of the series will be based on the first book in the Jack Reacher book series, The Killing Floor. Scorpion and Prison Break creator Nick Santora will write, executive produce, and act as showrunner. Santora said in a recent interview with EW, “Lee created a beloved character, and I thought trying to help make that character live on TV was a great challenge. I knew I’d always have Lee there to make sure everything about Reacher and the story was exactly how he wanted it. If Lee liked the product, we were doing it right.”

When talking about casting Ritchson, who is 6’ 3” in the role of Reacher Child said, “This guy stepped on the screen and had this stillness and blend of menace and goodwill that is always confusing about Reacher. If he’s going to be your friend, you’re very lucky. If he’s not going to be your friend, you’re very unlucky. All of that had to be transmitted just through stance, mood, look — and Ritchson had it right away.”

Child went on to say of the series, “If you’ve loved Reacher, then this is as close as you will ever get to him on the screen. Trust me: It’s perfect.”

This looks like it will be a fun show! Check out the trailer along with some photos below and tell us what you think!