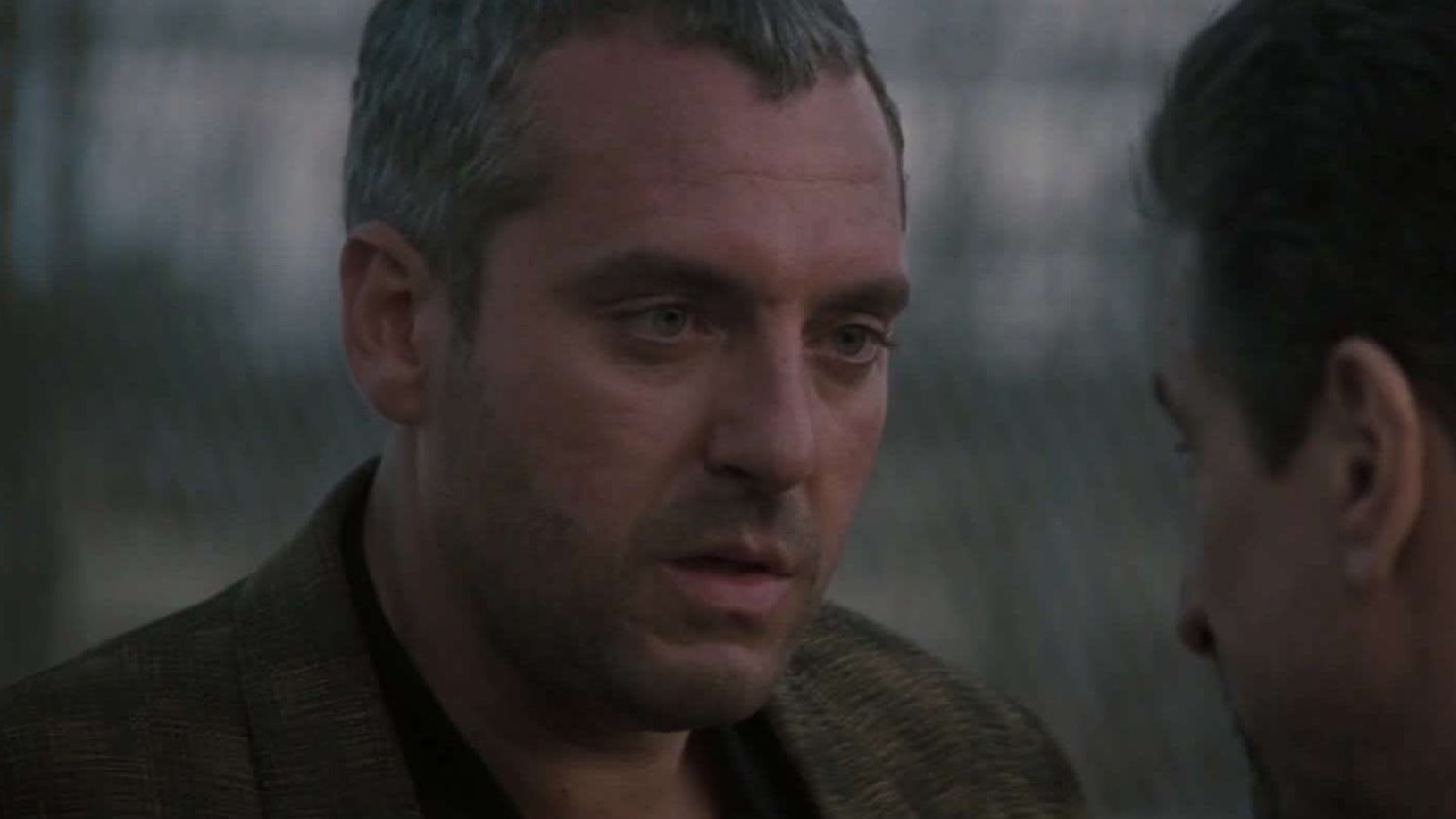 It seems like it’s been awhile since I’ve seen Tom Sizemore (Heat and Saving Private Ryan) in anything, but he’s just joined a new film project titled The Legend of Jack and Diane, which is described as a female revenge thriller.

The movie is being developed by Bruce Bellocchi, and in the movie, “Diane (Lydia Zelmac) decides to leave Indiana for a new life in Los Angeles. When Jack (David Tomlinson) and Diane discover secrets about the death of Diane’s mother, their worst fears are confirmed, and they are forced to run. On the way to Los Angeles to confront evil, they create a hit list to exact revenge on everyone involved.”

Bellocchi said in a statement, “Tom Sizemore is a phenomenal actor and we feel blessed to have him join our cast as this brooding bad guy cop who you can’t keep your eyes off of. This project is about redemption – story-wise on-screen and in many ways, for several of us, behind the scenes. I’ve long been inspired by great revenge thrillers, and in particular, those that feature iconic badass female characters from Natural Born Killers’ Mallory Knox to Kill Bill’s Beatrix Kiddo to the Riley North character in Peppermint.”

Sizemore added, “I found Bruce’s script an intense, gripping page-turner and I’m looking forward to working with him to bring this brazen, bold character – Detective Parker.”

The film was originally being developed as a series for HBO, but it ended up falling apart there when the pandemic hit. So, the script for the project was reworked into a film. The story and script are original, but the film’s title is inspired by John Mellencamp’s song “Jack & Diane,” which was chosen by the Recording Industry Association of America as one of the Songs of the Century.

The film is set to shoot in Los Angeles next month.