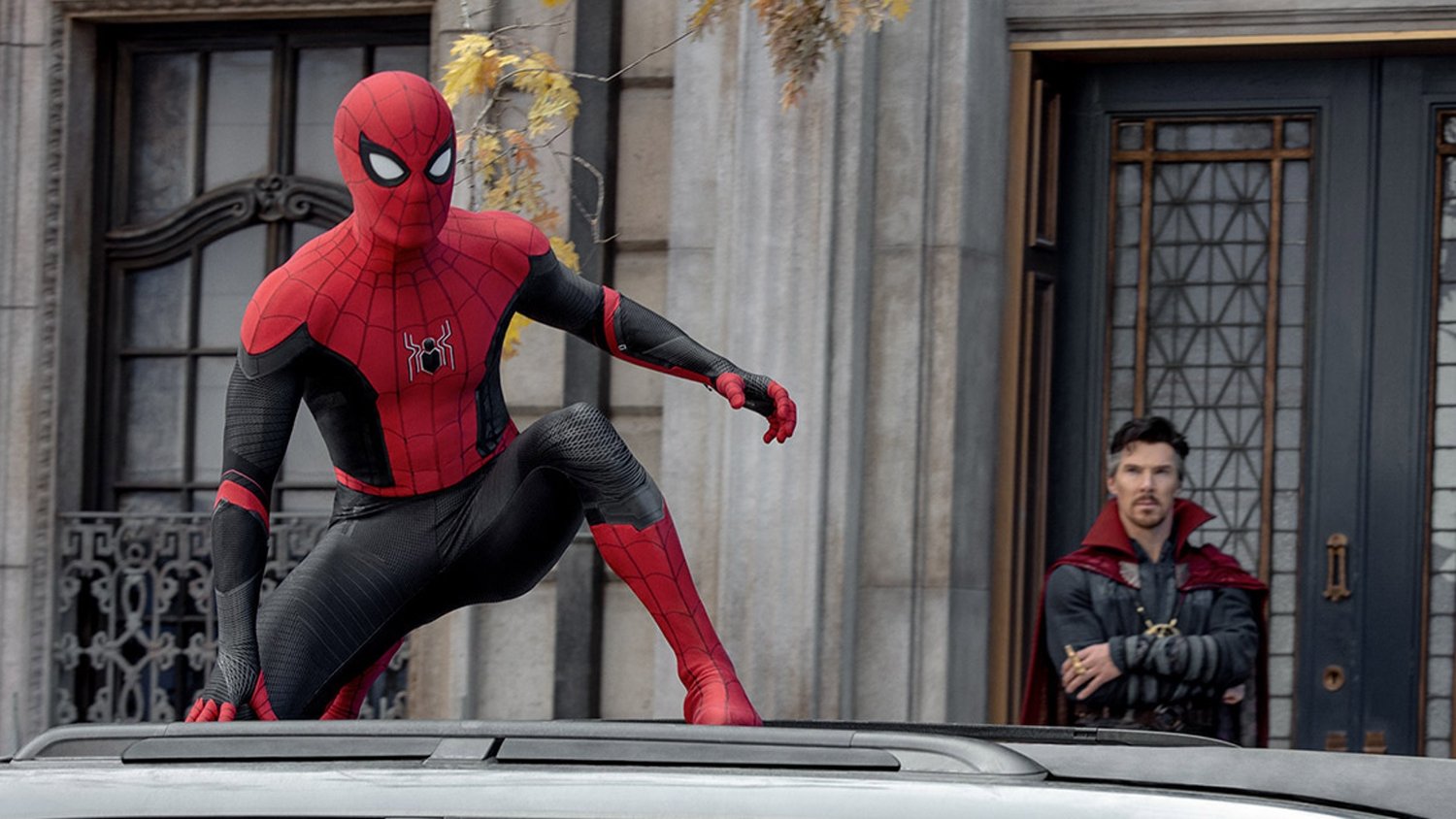 We now know that there are more Spider-Man movies coming after Spider-Man: No Way Home and Tom Holland has an idea for a sequel that he has already pitched to Marvel and Sony. He also mentions a couple of characters that he’d like to see join the franchise.

During a recent interview with Fandom, Holland said, “You know, there is a future for Spider-Man — whether I’m a part of it, I don’t know. It’s been an incredible journey so far and if it’s time for me to hang up the cape and let the next person take over, I will do that proudly knowing that I’ve achieved everything that I wanted to in this world.”

I think it’s so funny that Holland is still acting like he doesn’t know if he has a future with Spider-Man, when it’s totally clear that he does. He went on to say, “And when I say this world I mean the MCU, I don’t mean ‘this world’ like in the actual world. So yeah, I feel pretty good about the future of Spider-Man, and I’m happy to let someone else don the suit, but I also would love to squeeze back into that spandex again.”

Regardless of his attempts to make us believe he doesn’t know if he will be making anymore Spider-Man films, he has already pitched an idea that he has for a sequel to the studios, saying, “There is one idea that I have, that I have pitched to the studio — but by telling you that idea I’d be ruining [No Way Home] so I’m going to have to keep that one for myself.”

While he doesn’t get into any details, he does reveal a couple of characters that he’d like to see introduced to the franchise, “I think there are some interesting villains. I think Madame Web could be something that is really interesting and we could do it in our own way. I’d really like to come up against Wilson Fisk.”

There have been rumors about Madame Web getting her own film, but I haven’t seen any updates on that in a long time. As for Wilson Fisk a.k.a. Kingpin, the fans would absolutely love to see that, especially if the character is played by Vincent D’Onofrio, which is totally possible.

We’ll just have to wait and see what happens, but Spider-Man producer Amy Pascal has said that Sony and Marvel will be making three more films together after No Way Home.