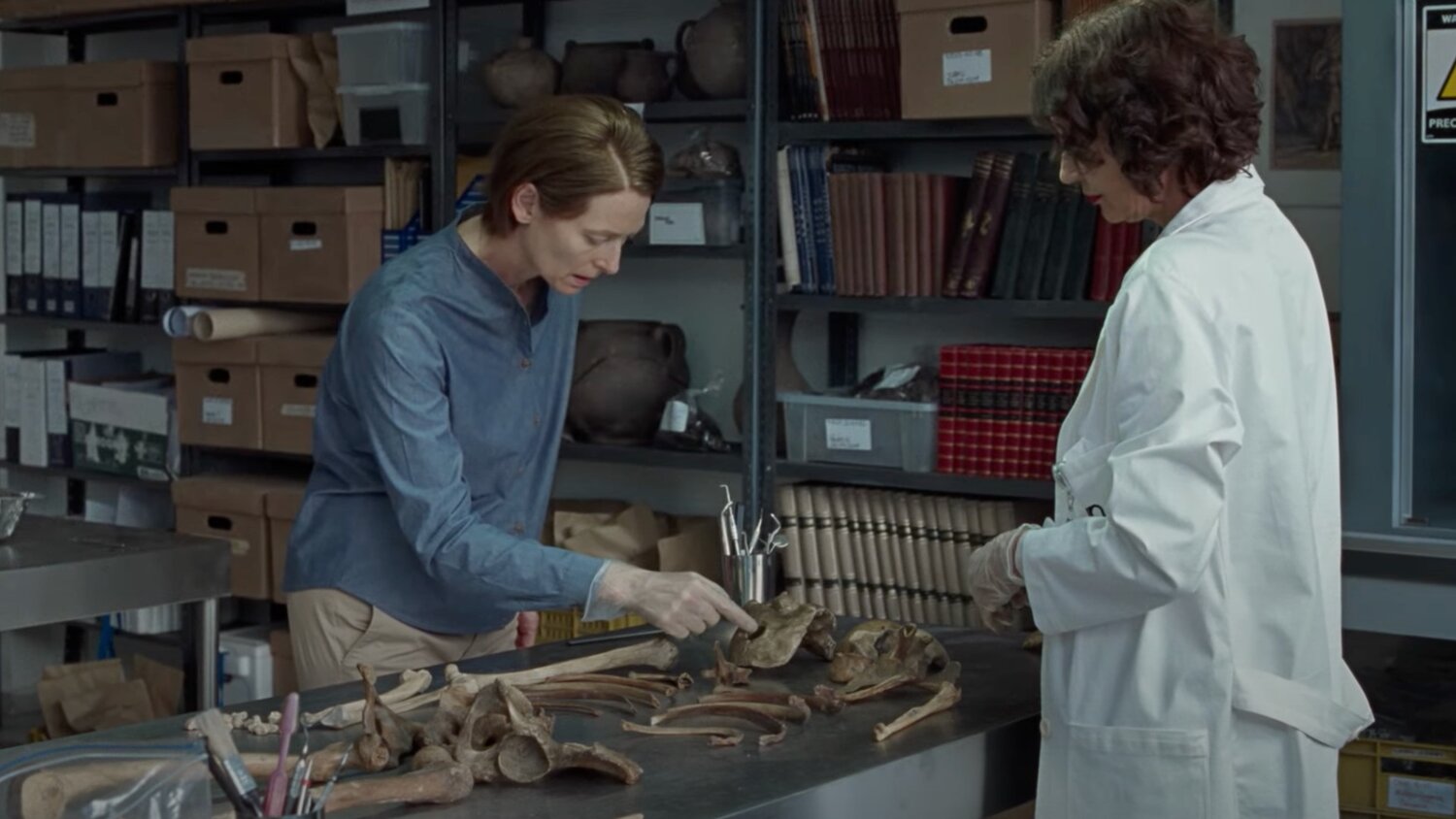 I’ve got a great trailer to share with you today for an interesting and ominous new film titled Memoria. The film stars Tilda Swinton as a Scottish woman “who, after hearing a loud ‘bang’ at daybreak, begins experiencing a mysterious sensory syndrome while traversing the jungles of Colombia.”

The trailer for the film is very vague and mysterious, but it’s cut extremely well, and it definitely piqued my interest in the movie. Director Apichatpong Weerasethakul (Uncle Boonmee Who Can Recall His Past Lives, Cemetery of Splendour), talked about the film explaining his inspiration behind the story:

“As a kid I was drawn to jungles, animals, and mountains. During the 70s, I grew up reading novels about hunters looking for treasures from lost civilizations. However, Thailand does not possess ancient empires full of gold, nor headhunter tribes, nor anacondas. Forty years later, I am still drawn to such landscapes but they are covered now with layers of other stories. I am attracted to the history of Latin America as if it was a missing part of my youth. I have come to Colombia to collect expressions and memories, not the Amazonian gold. I am deeply in debt to the individuals I have met in various cities, from psychologists, archaeologists, engineers, activists, to junk collectors.

“Another important factor in the birth of this project is my own hallucination. While researching, I often heard a loud noise at dawn. It was internal and has occurred in many of the places I visited. This symptom is inseparable from my exposure to Colombia. It has formed the basis of a character whose audio experience synchronizes with the country’s memory. I imagine the mountains here as an expression of people’s remembrances through centuries. The massive sierras, with their creases and creeks, are like the folds of the brain, or the curves of sound waves. With the scores of acts of violence and trauma, the terrain inflates and trembles, to become a country with never-ending landslides and earthquakes. The film itself is also seeking for a balance in this active topography. Its skeletons, the images and sounds, are shaken out of place. Perhaps this is a ‘sweet spot’ where I and this film can synchronize, a state where delusion is the norm.”