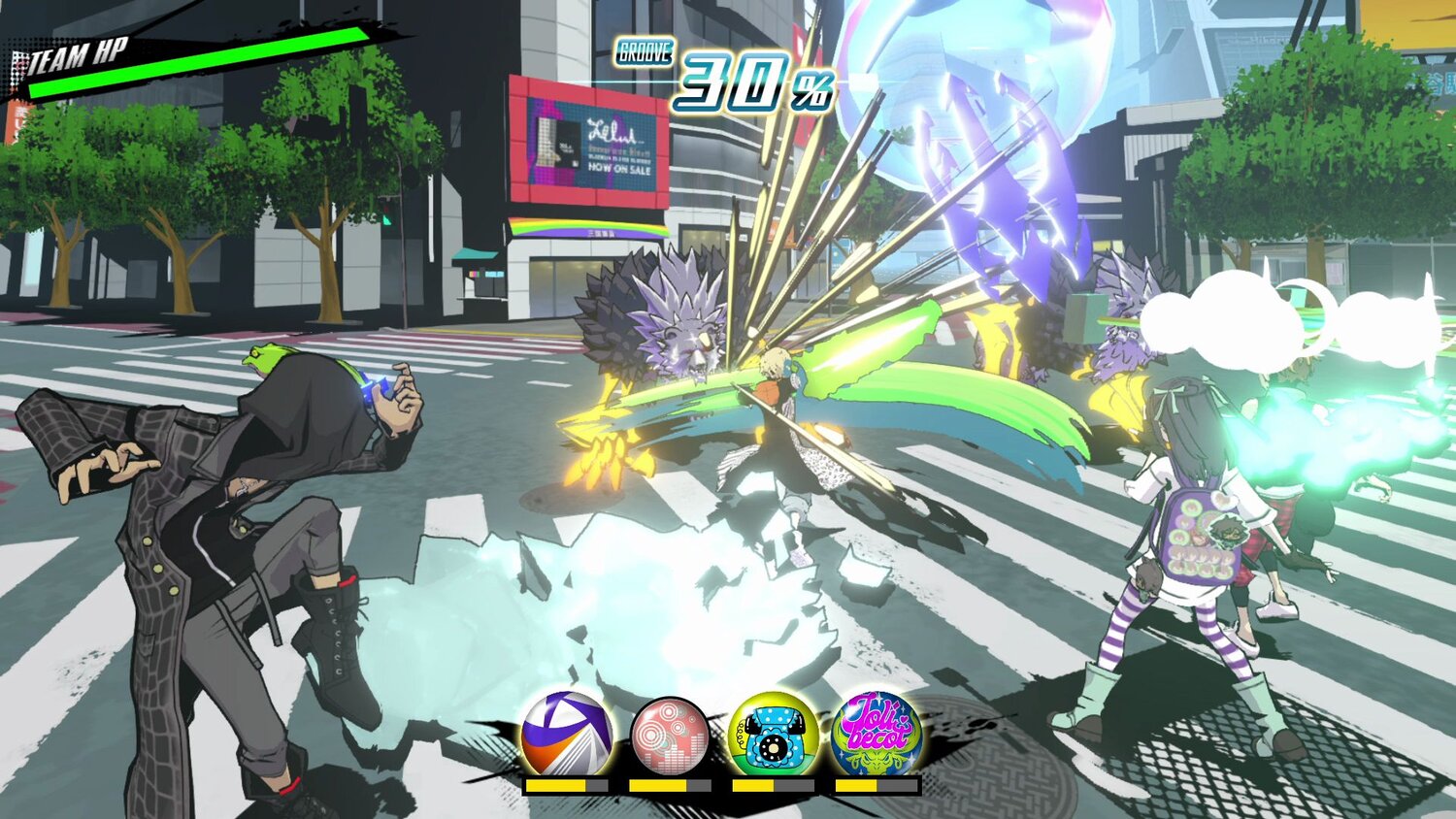 Square Enix recently announced that NEO: The World Ends with You will release on Nintendo Switch, PC (via Epic Games Store), and PS4 on July 27. This game is the sequel to the popular RPG that fans have been waiting for. You’ll get to enjoy anime-style graphics, fast-paced gameplay, an intriguing story, and an amped-up soundtrack from Takeharu Ishimoto.

The long-awaited follow-up to the RPG classic The World Ends with You follows protagonist, Rindo, as he explores the heart of Tokyo to uncover the mysteries behind the sinister “Reapers’ Game,” a life-or-death battle for survival in which he has been forced to take part. A new trailer, that debuted today, offers an introduction to a new cast of characters, a vibrant and fashionable equipment system, the game’s hyper-stylish action battle system, and much more.

Are you excited to play this follow-up game?