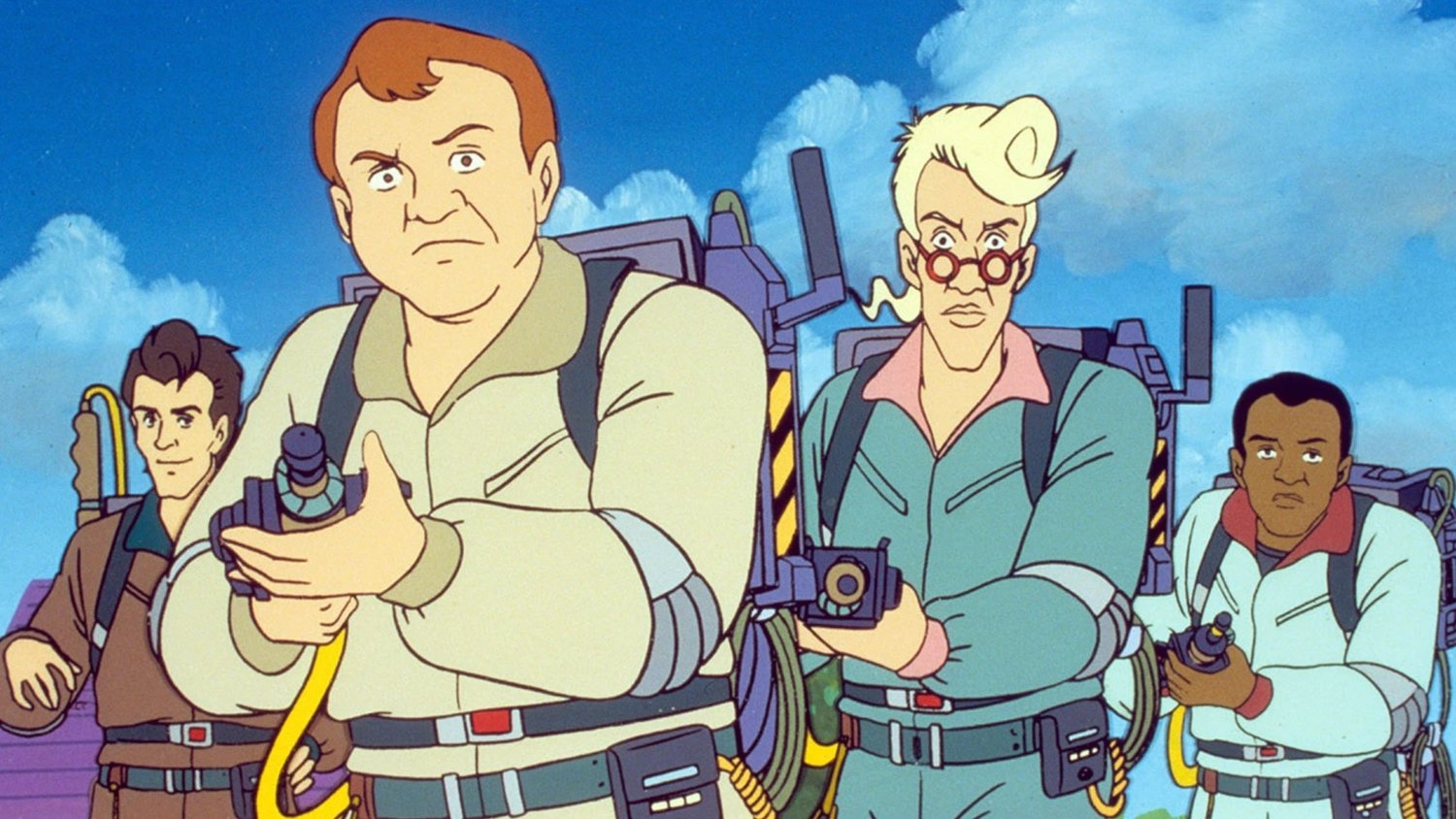 The Ghostbusters franchise started all the way back in 1984 with the first live-action movie written by its stars, Dan Aykroyd, Harold Ramis, and Rick Moranis, and directed by Ivan Reitman, who went on to direct Ghostbusters II, and produce the updates continuation of the story, Ghostbusters: Afterlife, which was released in 2021.

In a recent in-depth look at the past and future of Sony, The Wrap interviewed director Jennifer Kluska (Wild Kratts, Hotel Transylvania: Transformania), who is directing a new Ghostbusters animated sequel alongside fellow filmmaker Chris Prynoski, which will be set in an all-new animated world. Ghostbusters: Afterlife veterans Jason Reitman and Gil Kenan will produce the project, and Kluska talked about it, saying:

As for what this untitled Ghostbusters will look and feel like, Kluska was both cagey and direct, as I’m sure there’s little she can really tell us this early on:

“By design this is going to be different. I think all of the films that Sony does are very consciously stylistically and tonally different and more and more also visually. The technology and the artistry pushes the medium and we are going to be looking for our own approach that’s going to be a very specific link to the ‘Ghostbusters’ franchise, to the world of supernatural and to the telling of ghost stories.”

It sounds like Kluska, who says her introduction to Ghostbusters came in the form of The Real Ghostbusters, the animated spin-off series that ran for a whopping 140 episodes from 1986 to 1991, has a good handle on the heart of the franchise, and she’s working on something that will make the fans happy. I can’t wait to see what she has in store. Stay tuned, and we will let you know as the project develops.