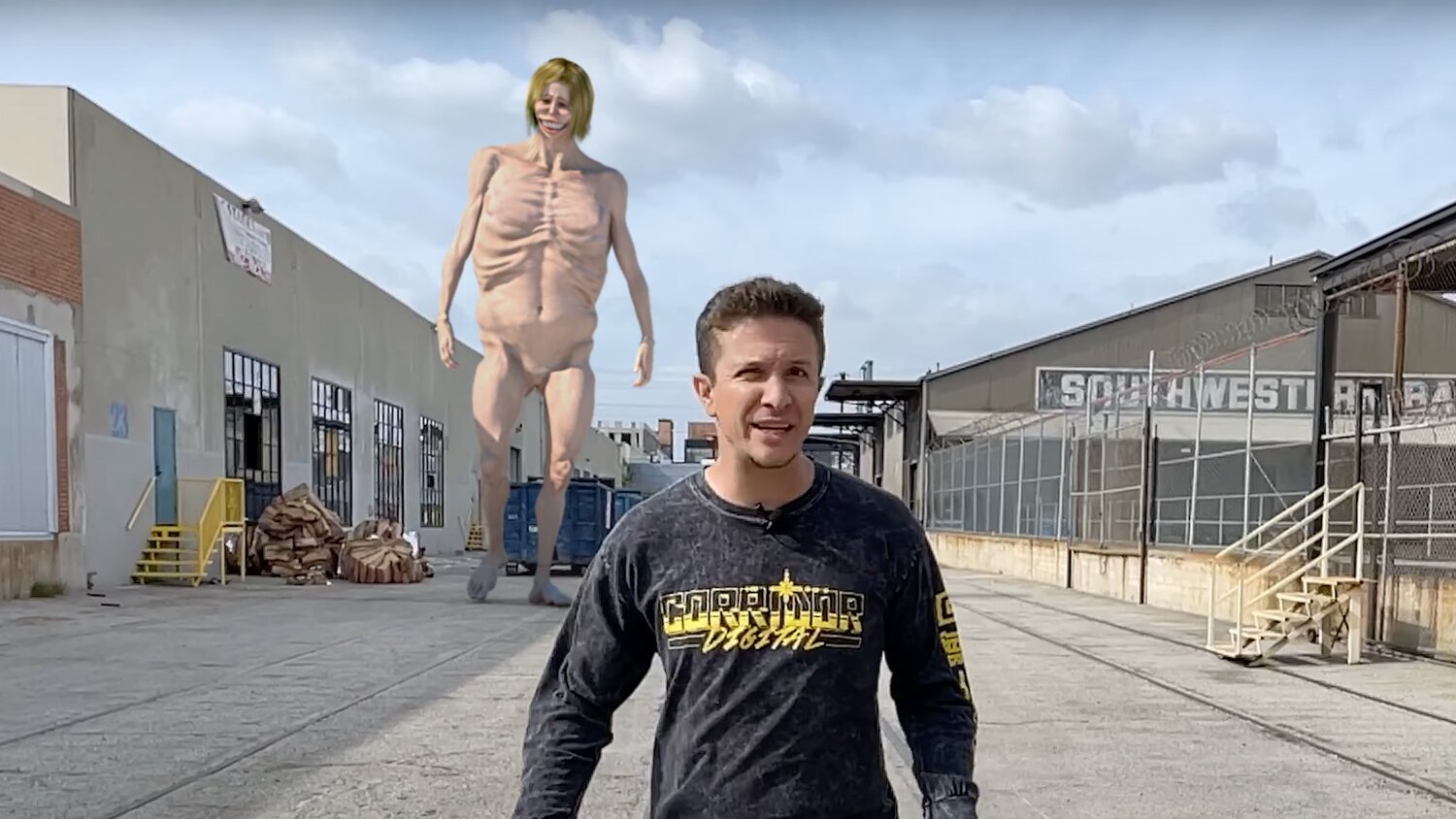 Have you ever wondered what it would look like if the Titans from the hit anime series Attack on Titan were walking around in the real world? Well, Wren and the team at Corridor Crew have released a video where they bring the various Titans to life via VFX.

This video dives deep into exploring the sense of scale in the anime Attack on Titan. They put a lot of effort into this, and it’s pretty damn awesome! While it’s cool to watch this and what Corridor Crew has done, I’m glad these Titans aren’t real and going around eating people.