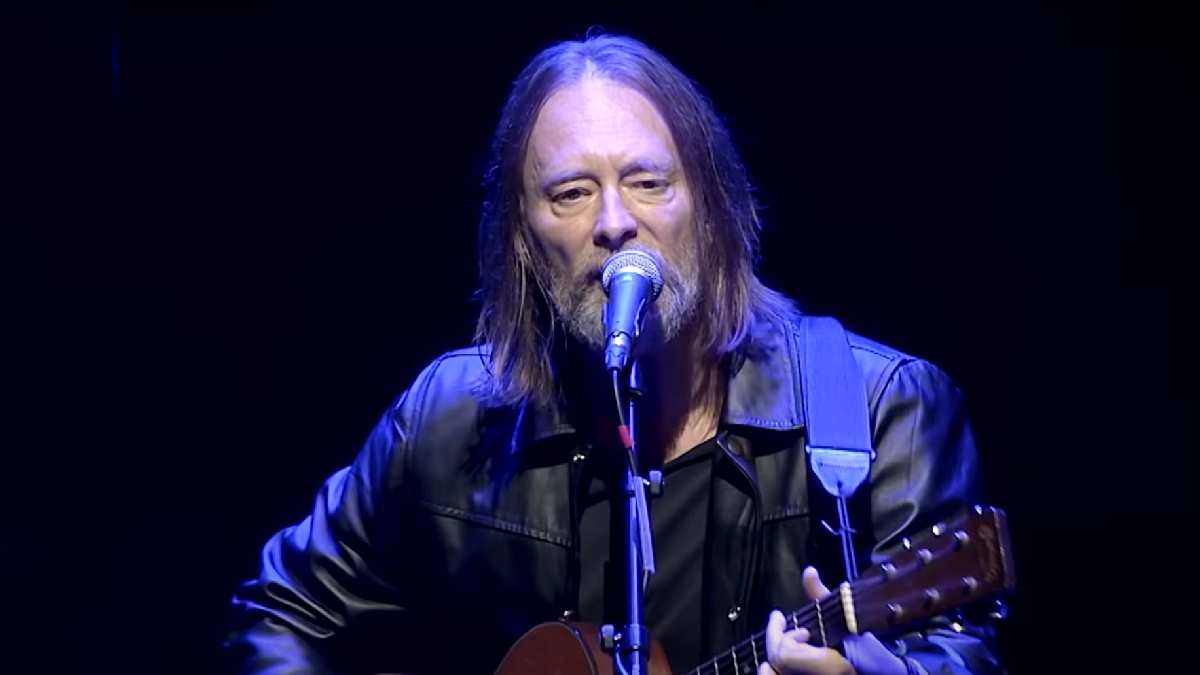 Since Radiohead’s Thom Yorke and Jonny Greenwood announced the formation of their post-punk band The Smile back in May, fans have been eager to get their ears on any and all new material. Today, Yorke’s solo October performance of the group’s song “Free in the Knowledge” was officially uploaded to YouTube. Watch it below.

Yorke debuted the song at a Letters Live event at London’s Royal Albert Hall, which marked his first performance since the beginning of the COVID-19 pandemic. As such, Yorke had plenty to say before going into the track:

“There was a point maybe a year-and-a-half ago where I wondered whether I’d ever be doing this again. This is the first time I’ve been on the stage since the pandemic happened. I’m a British musician and I was told during the pandemic, along with all British musicians, that we should consider retraining. When we actually finally left, they told us we didn’t really need to tour anymore anyway, did we? Around Europe. So perhaps I’m one of a dying breed, who knows? I want to dedicate a song that I wrote with my new band the Smile during that period to all my fellow UK musicians. It’s called “Free in the Knowledge.’”

Fans of The Smile have actually heard “Free in the Knowledge” during the rehearsals they recently livestreamed on Instagram Live, but this performance gives a more polished preview of the track. Opening with foreboding synths before picking up an acoustic guitar, Yorke sings lyrics that can offer hope in these dark times: “Free in the knowledge/ One day this will end/ Free in the knowledge/ Everything is changed.”

The Smile lineup also features jazz drummer Tom Skinner (Sons of Kemet, Matthew Herbert). They made their live debut during a Glastonbury webcast, playing songs like “You Will Never Work in Television Again,” “Panavision,” and “Just Eyes and Mouth.” See the full setlist here.

As for The Smile’s upcoming album, longtime Radiohead producer Nigel Godrich previously said it was “not a rock record” before doing an about-face. Greenwood told NME back in September that they were “sitting in front of a pile of music” and “thinking of how much to include, whether it’s really finished or if there are a few guitars that need fixing.” 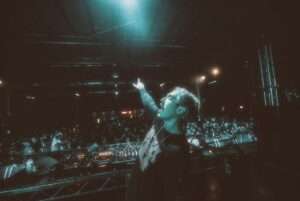 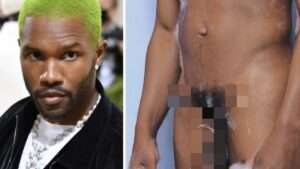