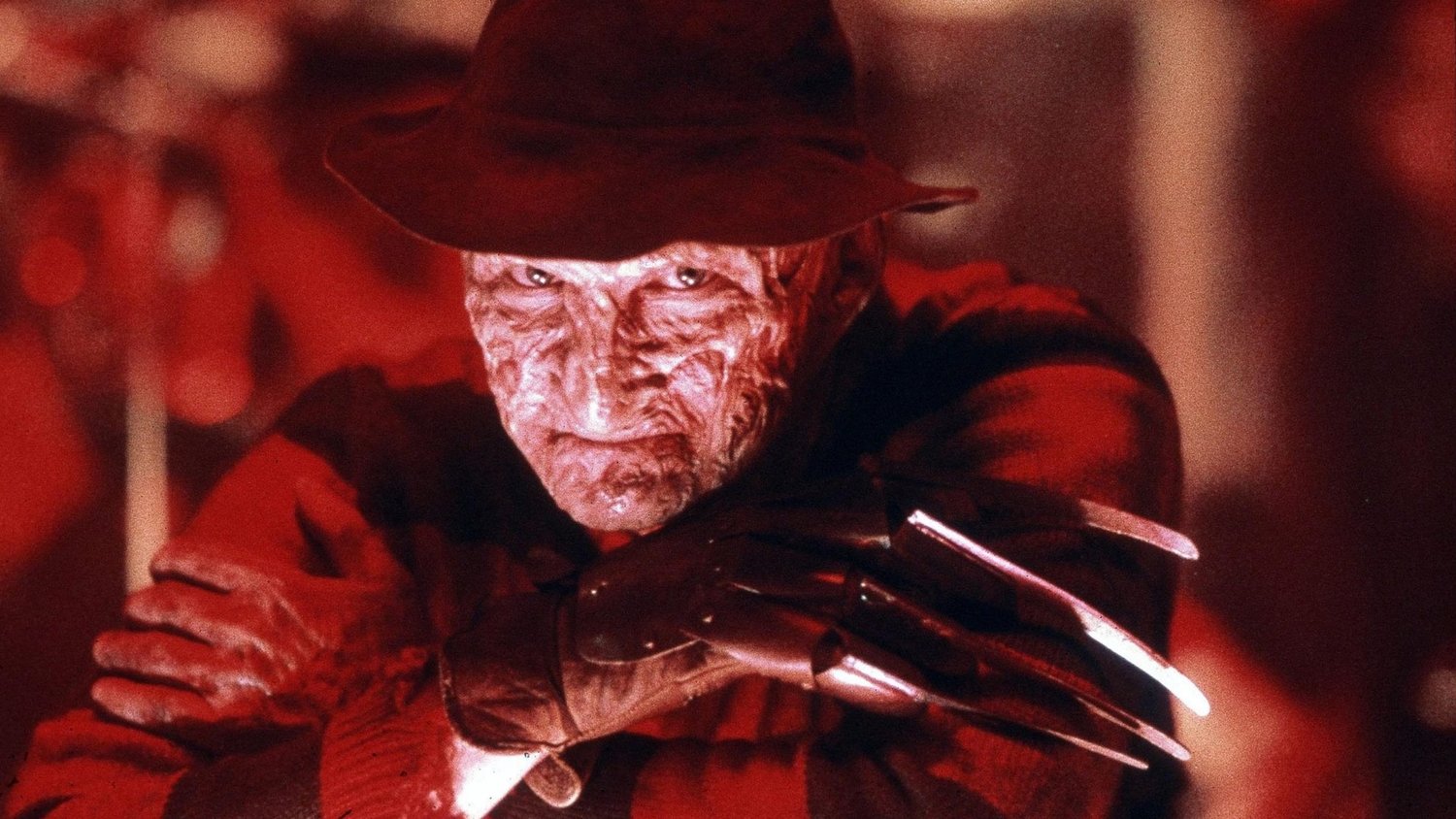 Hollywood Dreams & Nightmares: The Robert Englund Story is a long-in-development documentary that has finally wrapped production. The doc puts a focus on the life and career of legendary horror actor Robert Englund, the man who became famous for portraying the iconic horror movie character Freddy Krueger from the A Nightmare on Elm Street franchise.

The doc was directed by Gary Smart (Pennywise: The Story Of IT) from a script he also worked on with Neil Morris. It features a center piece interview with American actor Englund, as well as interviews with Lance Henriksen, Eli Roth, Tony Todd, Bill Moseley, Lin Shaye, Heather Langenkamp, Nancy Booth (Englund’s wife of many years) and others.

Smart said in a statement: “This unique and intimate portrait captures the man behind the glove and gives us a wonderful insight into the world of a classic Hollywood Icon. We are both honored and privileged to have the full support and participation of Robert (Englund) in the making of this documentary. He is absolutely delighted with our tribute to his long and varied career.”

The film wrapped production in London after a two-year shoot and is currently in the post-production. It’s targeting a festival launch later this year.

The doc was produced by Christopher Griffiths (RoboDoc: The Story of Robocop), John Campopiano (Pennywise: The Story of IT), Adam Evans (Leviathan: The Story of Hellraiser), Michael Perez (Never Sleep Again! The Elm Street Legacy) and Hank Starrs (Hollywood Bulldogs: The Rise and Falls of the Great British Stuntman) and executive-produced by Laurence Gornall.

Like many of you, I’ve been a fan of Englund ever since I first saw A Nightmare on Elm Street as a young teen. I’ve followed his career and I always felt he should have been given better opportunities as an actor outside of playing Freddy Krueger.