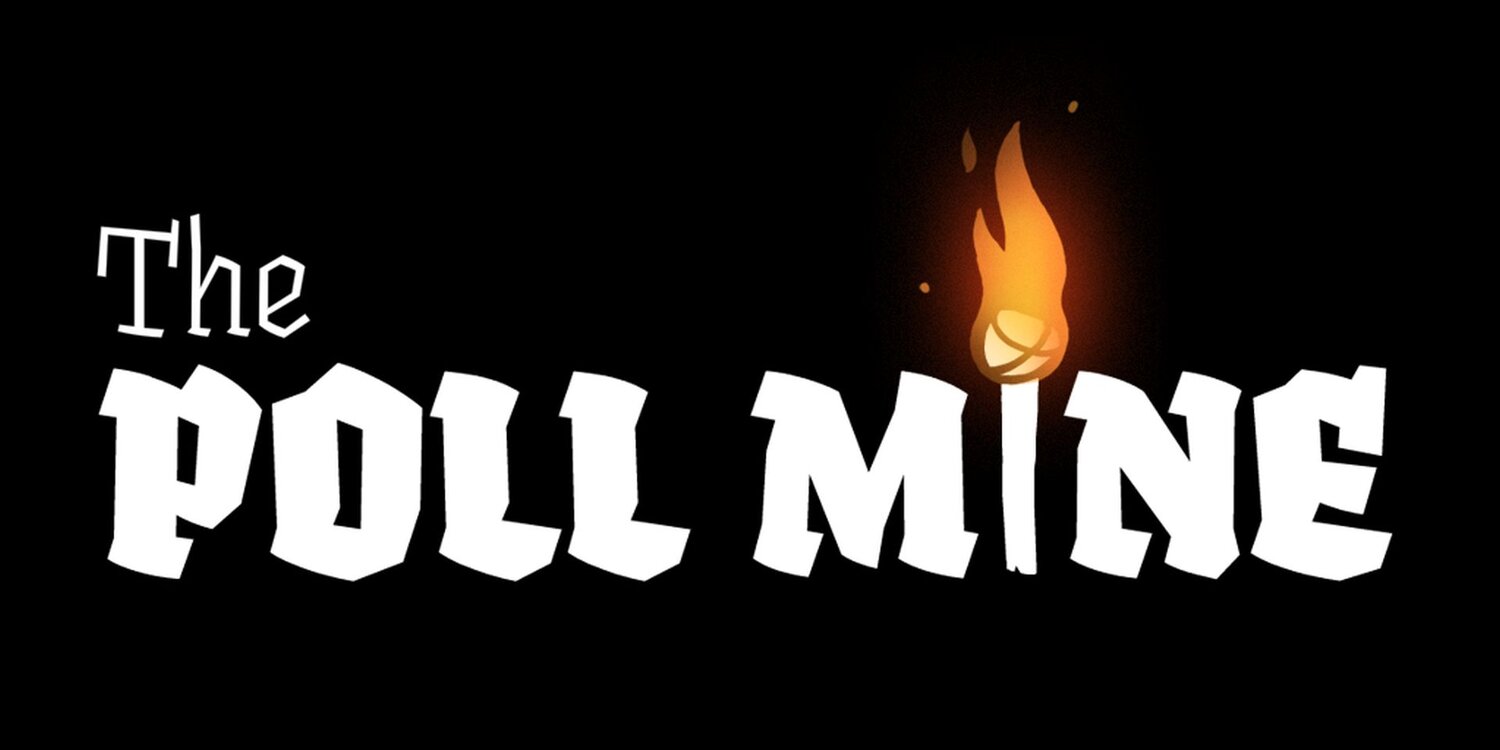 This year, Jackbox Games is releasing The Jackbox Party Pack 8. We’ve already learned one game will be the new Job Job and now we have our second game announcement: The Poll Mine. The game is a head-to-head team game where your group will be divided into two teams and work together to agree on options for different categories in order to escape a magical mine safely.

We all have strong opinions. Now imagine trying to agree on something like “Most annoying movie trope, while under pressure! Fortunately, The Poll Mine puts you to the test, and the maniacal witch keeps you on your heels! The Poll Mine is a game where you and your friends are put into teams and go head to head! Together you have to select the same choices in each category to find what you are looking for behind each door leading you out of the magical mine!

The Poll Mine supports 2-10 players, an audience of 10,000, and a streamer mode for livestreaming. There are three more games to be announced for The Jackbox Party Pack 8 which is set to be released this fall. Are you excited to try out The Poll Mine?