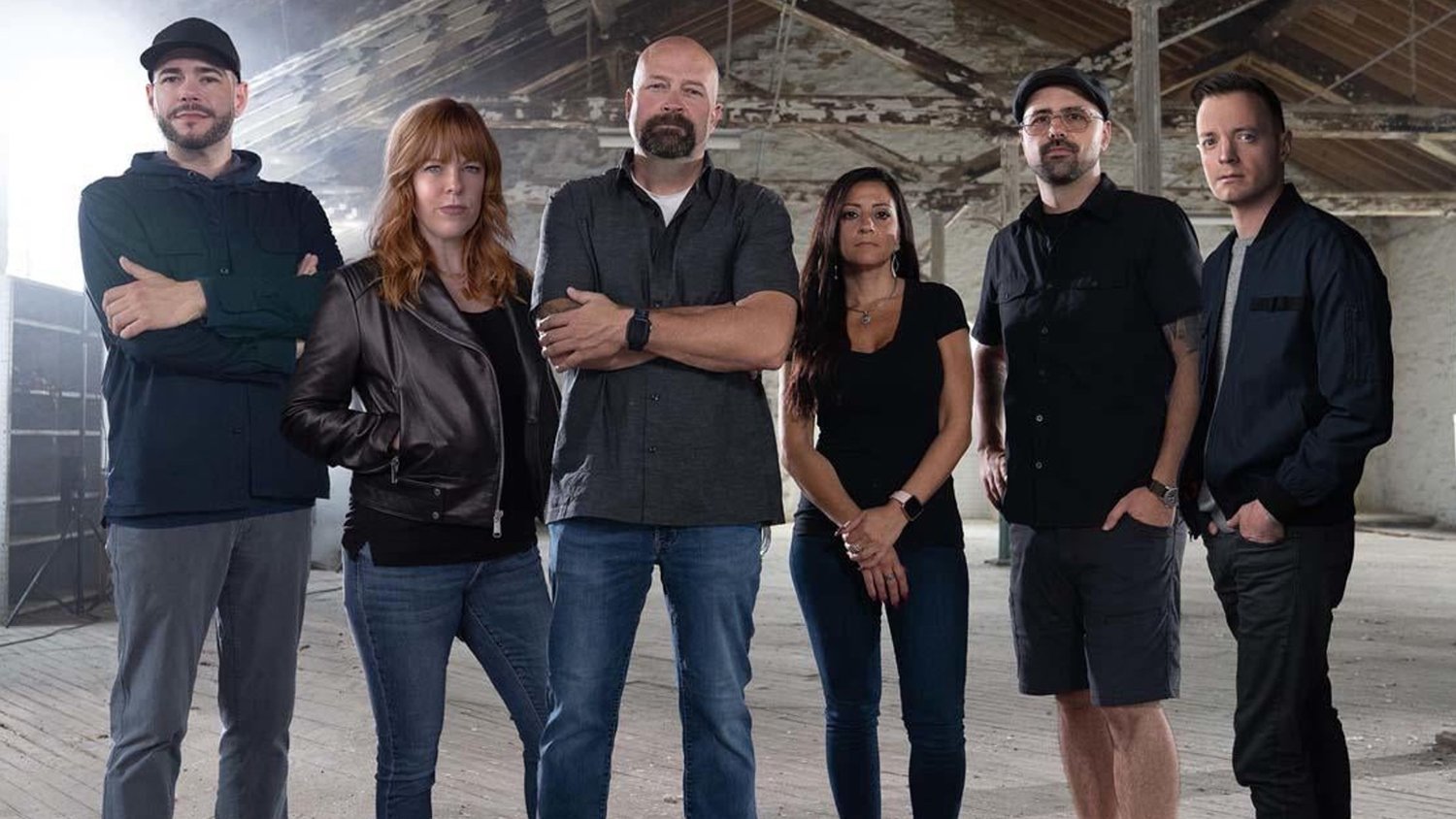 If you’re a fan of ghost hunting shows, there’s a new season of the classic series Ghost Hunters coming to Discovery+ on January 1st, 2022.

The original members of the crew including Jason Hawes, Steve Gonsalves, and Dave Tango, along with Shari DeBenedetti, will “reunite to revisit their most chilling cases and investigate disturbing new hauntings. Armed with state-of-the-art technology, their proven methodology, and special guest investigators, TAPS tackles disturbing paranormal activity head-on, leaving no stone unturned to reach the dead among the living. Twelve all-new one-hour episodes will drop weekly.”

The press release goes on to reveal, “The reboot of Ghost Hunters follows the team as they crisscross the country searching for answers in the nation’s most haunted locations including: the Old Joliet Prison in Joliet, Illinois; a haunted hotel with a dark past in Nebraska; a brewery in Pittsburgh; and a Virginia castle that might have visitors from outer space. Joining the core team are a host of experts from different paranormal backgrounds that add their own points-of-view and prowess to each unique case. Even the rock legend Meat Loaf joins the TAPS team on an investigation of an old haunting that is still scaring the local community.”

Jason Hawes said in a statement, “It’s such a great feeling doing what we love together as a team and under the show name that created a genre. Ghost Hunters is back with the names and faces you recognize, investigating some incredible locations with new equipment and in our style.”

Dave Tango added, “This whole new season of Ghost Hunters has some of the creepiest locations, best evidence, and familiar faces that the viewers will be excited to see. I’m excited for everyone to get that classic Ghost Hunters nostalgia they’ve been missing, but in a whole, fresh new way.”

Steve Gonsalves went on to say, “We found ourselves in some truly frightening situations this season that helped us capture some of our best evidence to date.”

I actually enjoy the Ghost Hunters series, especially those earlier episodes, and it’s cool to see them pressing forward with the show. Here’s some information on the episodes that are coming:

Episode 1 — “The Lost Souls of Joliet”

Episode 6 — “A Boy and Buried Secrets”

Episode 7 — “The Haunted House on the Hill”

Check out the season premiere of the new Ghost Hunters on discovery+ on January 1, 2022.