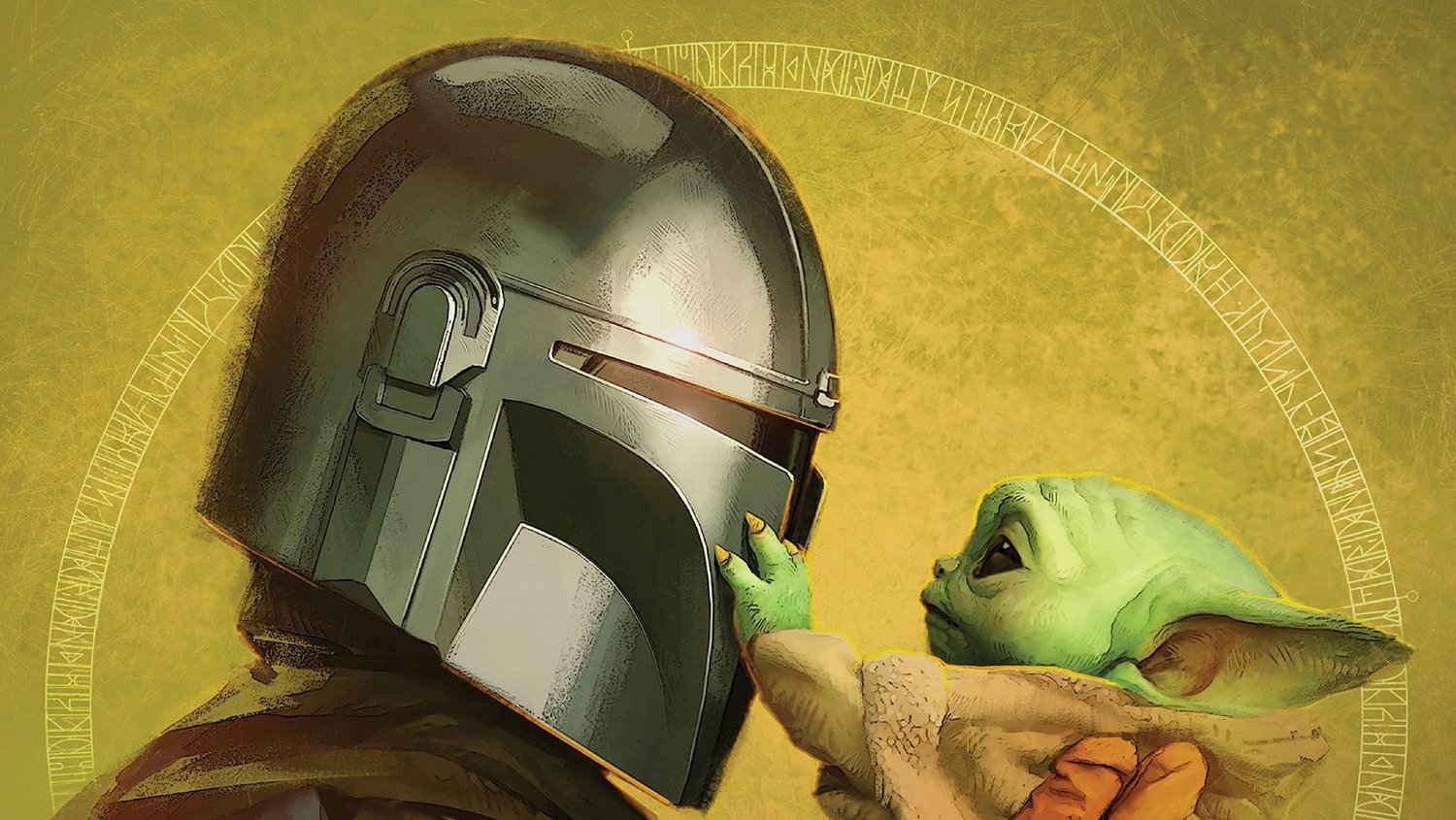 A new artbook, The Art of Star Wars: The Mandalorian (Season Two), will be released in hardcover on December 14 for $40.

Relive season two of The Mandalorian as we watch Din Djarin traverse space meeting new and old faces as he races to get Grogu to the safety of the Jedi before he falls into the hands of the evil Moff Gideon.

You can preorder your copy of this new artbook on Amazon now.