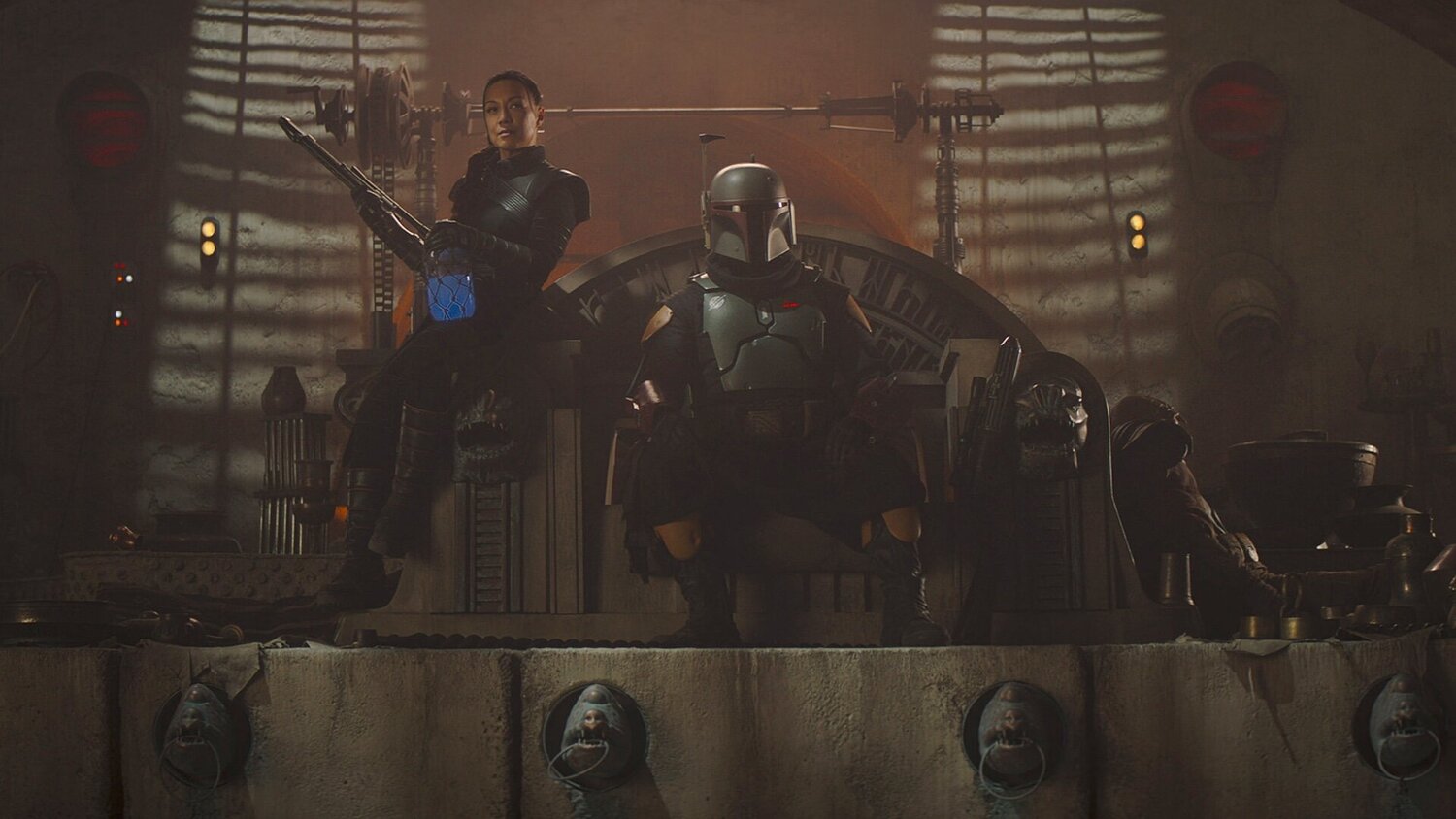 Ludwig Göransson did a great job scoring the first two seasons of Lucasfilm’s The Mandalorian. I love the music that he created to help in telling those stories. The guy won two Emmy Awards for his work on the show!

I assumed he’d be asked to come back for some of the other live-action Star Wars shows that are in development, and it was just confirmed that he will be working on the next series to be released on Disney+, The Book of Boba Fett.

The series was set up with Fett and Fennec Shand going to Jabba’s Palace on Tatooine. It’s here that Fett kills Jabba’s former majordomo and chief of staff, Bib Fortuna, and takes the throne as Shand takes her place at his side. Temuera Morrison and Ming-Na Wen are reprising their roles.

According to Film Music Reporter, “Scoring sessions for the project have already started in recent weeks.” I’m excited for this series and when previously hyping it up, Rodriguez said, “It’s going to blow your mind. That’s all I can say. I can talk it up all I want, because I know it over-delivers. It way over-delivers. People are going to be so pumped when they see it.”

The Book of Boba Fett is expected to hit Disney+ Christmas 2021.