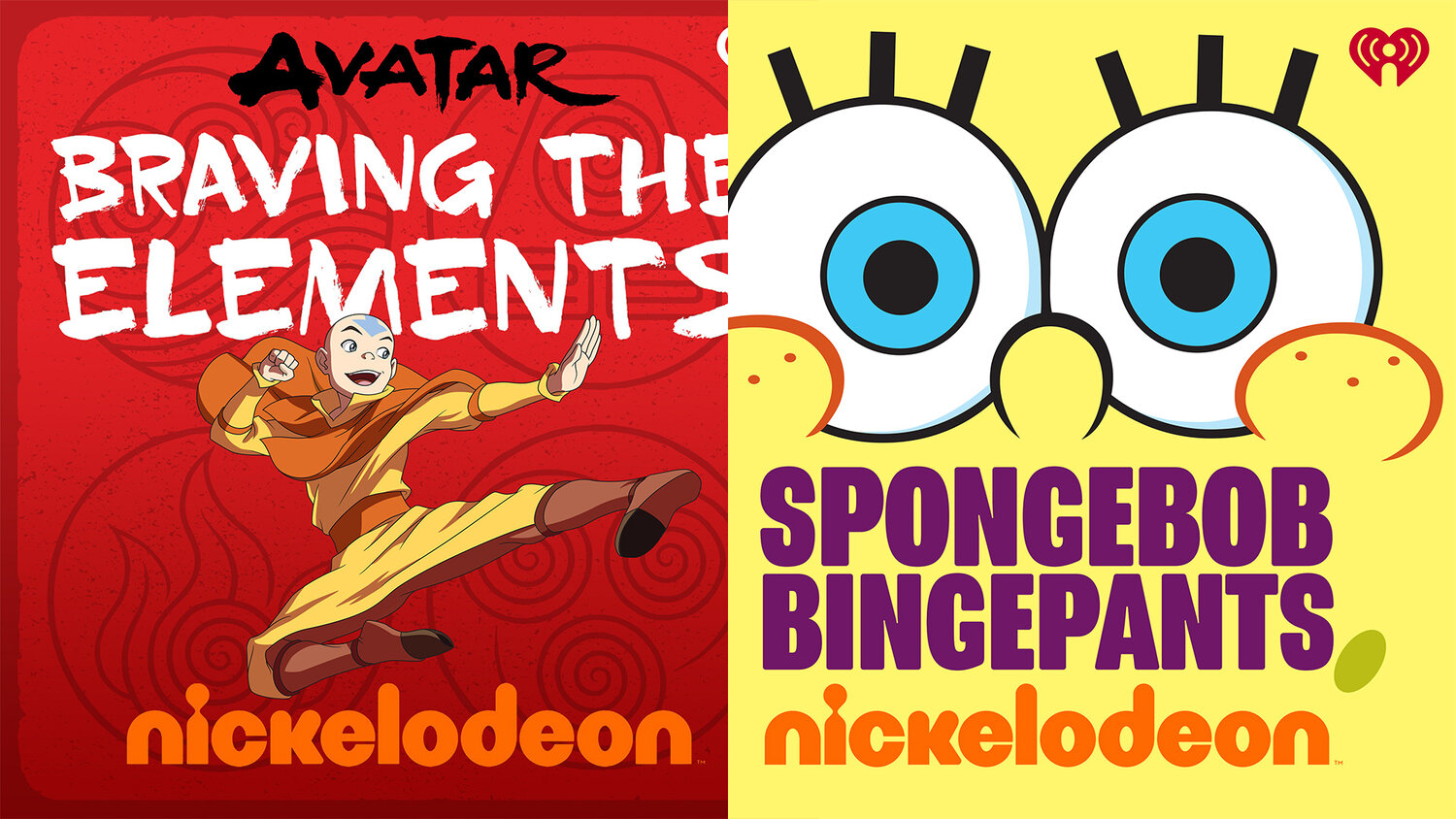 Nickelodeon recently announced two new podcasts in partnership with iHeartRadio. The first new podcast is Avatar: Braving the Elements with hosts Dante Basco and Janet Varney, who voiced Prince Zuko and Korra from the franchise, respectively. They’ll rewatch every episode of Avatar: The Last Airbender and talk about themes, behind-the-scenes trivia, and more with special guests including additional crew and cast members. The podcast is currently set to run for 40 episodes and premieres on June 22.

Enter the amazing world of Avatar through the official companion podcast from Nickelodeon. Join hosts Janet Varney (the voice of Korra) and Dante Basco (the voice of Prince Zuko) each week as they re-watch every episode of Avatar: The Last Airbender and break down key themes, notable battles, and behind-the-scenes trivia. Special guests from cast members to producers join them to explore elements of the Avatarverse, including the origins of the story and how Avatar was brought to life.