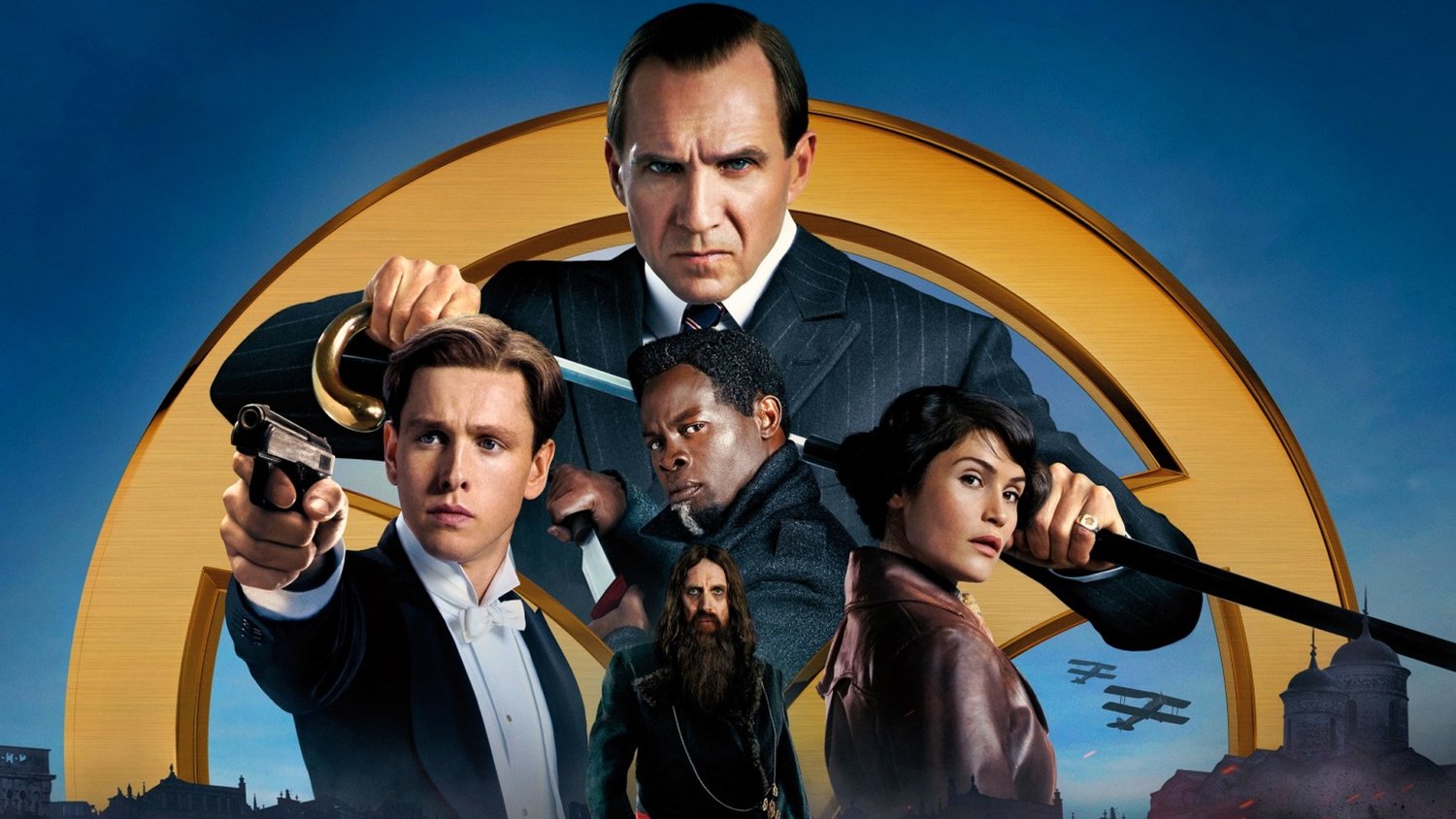 I’ve enjoyed watching The Kingsman films that have come from director Matthew Vaughn, and I was especially excited for The King’s Man because the story is set during World War I. How many hardcore action films do you see get made that are set during World War I?! Hardly any! It’s an era that really isn’t explored, and whenever it is, most of the time it’s based on actual events, but The King’s Man enters that era and goes kinda crazy with it and I loved that!

The King’s Man was an absolute blast to watch! If you enjoyed the first two Kingsman movies, you’re gonna love this prequel because it not only delivers a great story, it’s filled with all of the awesome action that you’d expect to see from the franchise. In fact, I’d go as far to say that The King’s Man is the best movie in the franchise yet! It’s definitely my favorite.

One of the things I appreciated most about this movie, though, was the the story and the unexpected way that story played out. The trailers don’t really give much of the story away. I thought that it would play out one way based on the trailers that I watch, but there were some big surprises and directions that I did not see coming and that made the movie so much more enjoyable and I found myself much more invested in the characters.

Vaughn did a fantastic job directing this film, and while the story was strong, the action sequences were just so much damn fun to watch! You’ve definitely never seen action sequences like this before in any World War I film! It’s wonderfully unique in so many ways.

Then, of course, there’s the intriguing story and characters that we are introduced to. Everyone who starred in the film gave fantastic performances, and I appreciated how each one of them brought their characters to life.

This story for The King’s Man follows a collection of history’s worst tyrants and criminal masterminds who gather to plot a war to wipe out millions, and one man must race against time to stop them.

I would love to see more Kingsman movies made that are set in the past, and I hope they carry on this storyline with these characters. Stories set through various moments throughout history. If Vaughn and his team can continue with this same level of storytelling and quality filmmaking, I’m all in!

The King’s Man is a must watch movie for anyone who love action films, especially if you’re a fan of the franchise. But, if you haven’t seen the first two movies yet, you don’t need to because this is the film that sets up the thing and shows us the whole reason why The Kingsmen exist.