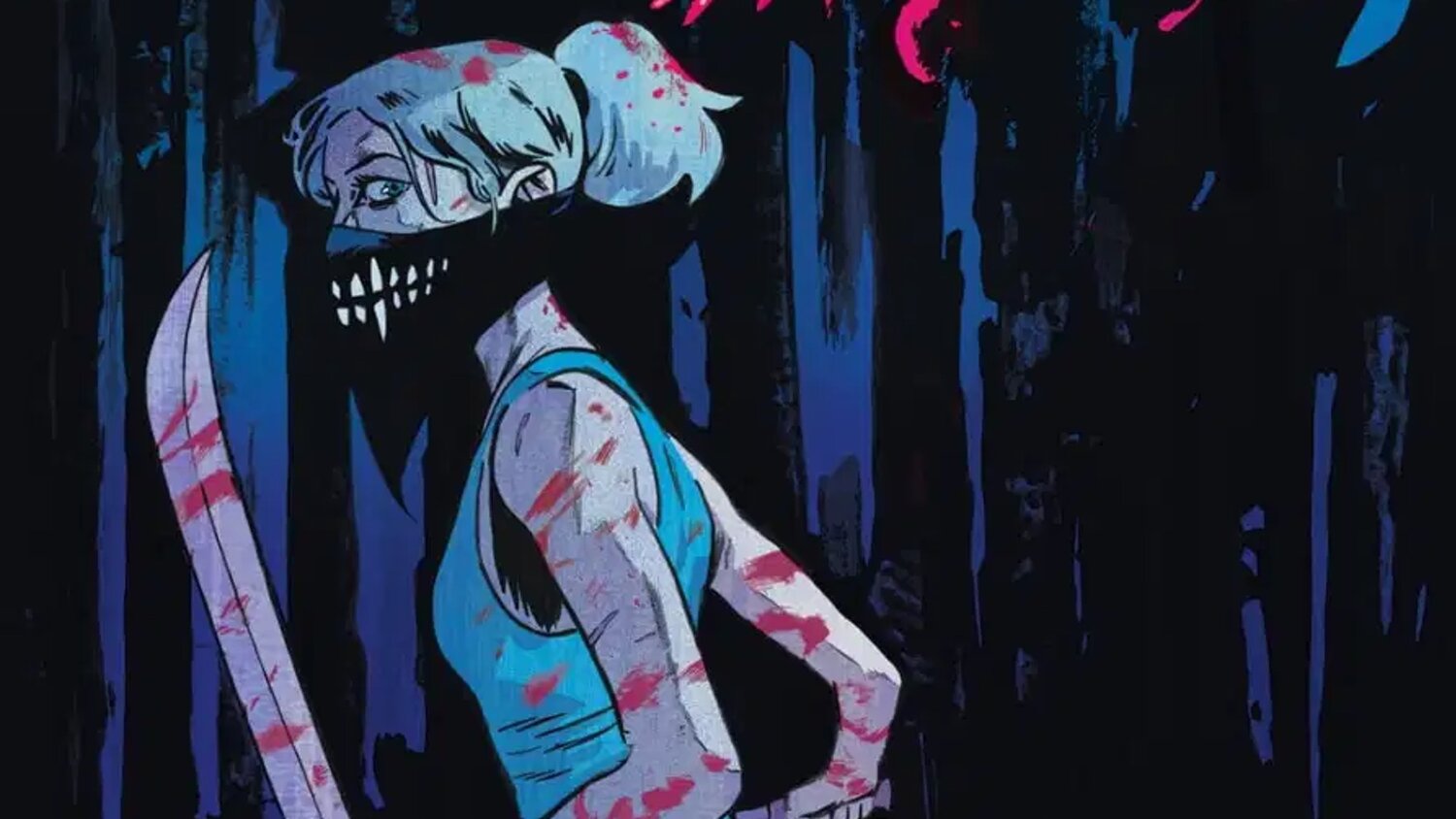 The BOOM! Studios horror comic Something is Killing the Children is being adapted into a series at Netflix by the creative team behind The Haunting of Hill House. Mike Flanagan and Trevor Macy are co-writing the script and executive producing.

They are starting off with a pilot episode, and if the project ends up moving forward, Macy, the co-writer and director, would also serve as showrunner. It is unclear right now if Flanagan would jump in to direct some episodes.

The comic was written by James Tynion IV and drawn by Werther Dell’Edera. The story is set in a town plagued by monsters that feast on children, “with one teen survivor telling tales that no adult believes. Into this scenario enters a mysterious young woman named Erica Slaughter. The woman, who occasionally converses with her stuffed animal, isn’t there to mince words but rather to mince monsters.”

The comic has actually become quite a big hit with readers and has sold over 175,000 issues over the course of multiple printings while the comic has sold over 1.2 million copies in the 18 months since launch. it also earned an Eisner for best new series in 2020, a Harvey Award for book of the year, and a Ringo Award for best series.

The comic is described as being “both scary and sad.” The story “incorporates flashes of gripping horror against drama infused by grief, alienation, family dynamics and LGBTQ themes while the art is somber.”

I haven’t read the comic myself yet, but It’s one that I’ve been wanting to read and will get around to. I’ve heard nothing but great things and it’s sure to make a great series, especially with Flanagan and Macy involved.