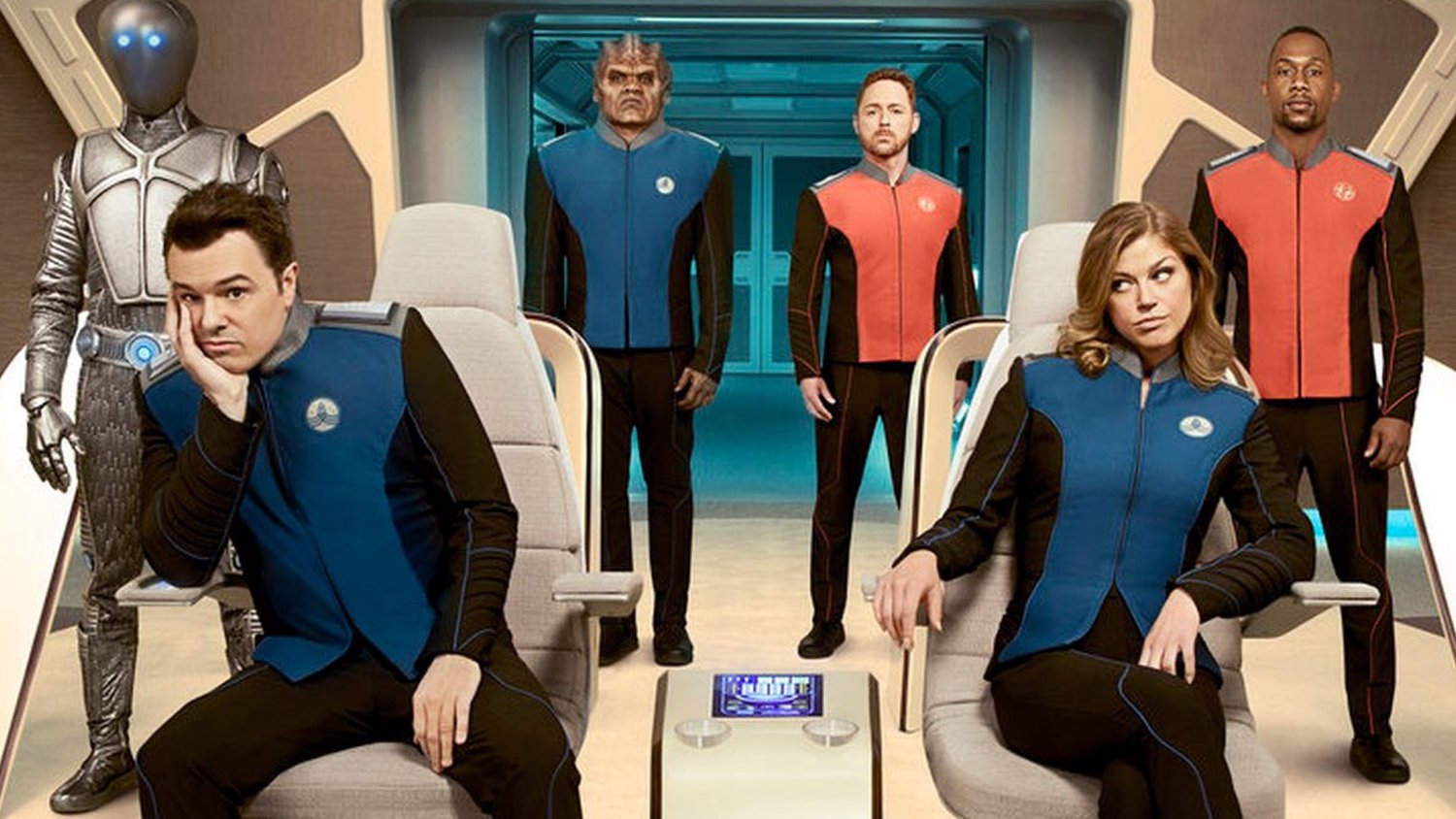 Seth MacFarlane’s The Orville series has been a ton of fun to watch over the course of two seasons, and after a long break, Season 3 is finally coming to Hulu this Summer. But, the future of the series beyond that is uncertain.

This is a passion project for MacFarlane, who writes, directs, produces, and stars in the sci-fi comedy series. It’s a lot of work and as of right now, there are no plans for a fourth season. It’s also reported that the cast of the show was released back in August when their options expired, which means they won’t be keeping their time open to come back. They are off taking jobs to do other things and that’s what Macfarlane is also doing.

Apparently, Macfarlane has been focusing his attention on other projects that he has in development under his huge deal with NBCUniversal. Those projects include the upcoming Peacock series Ted, where he will reprise his role as Ted. He’s also developing a series adaptation of the time travel love story All Our Wrong Doings, a WWII limited series titled The Winds of War, and more.

Now, while there are currently no plans to continue The Orville series, “the door has been left open for MacFarlane to revisit it with a new installment if/when he wants to do it in the future. In case he decides to do it, the cast will have to be reassembled, and new deals need to be made.”

So, at this point, we’re just going to have to wait and see what happens. Maybe one day The Orville will be back, but there’s also a chance that Season 3 could be its last.

Season 3 of The Orville will debut on June 2nd.