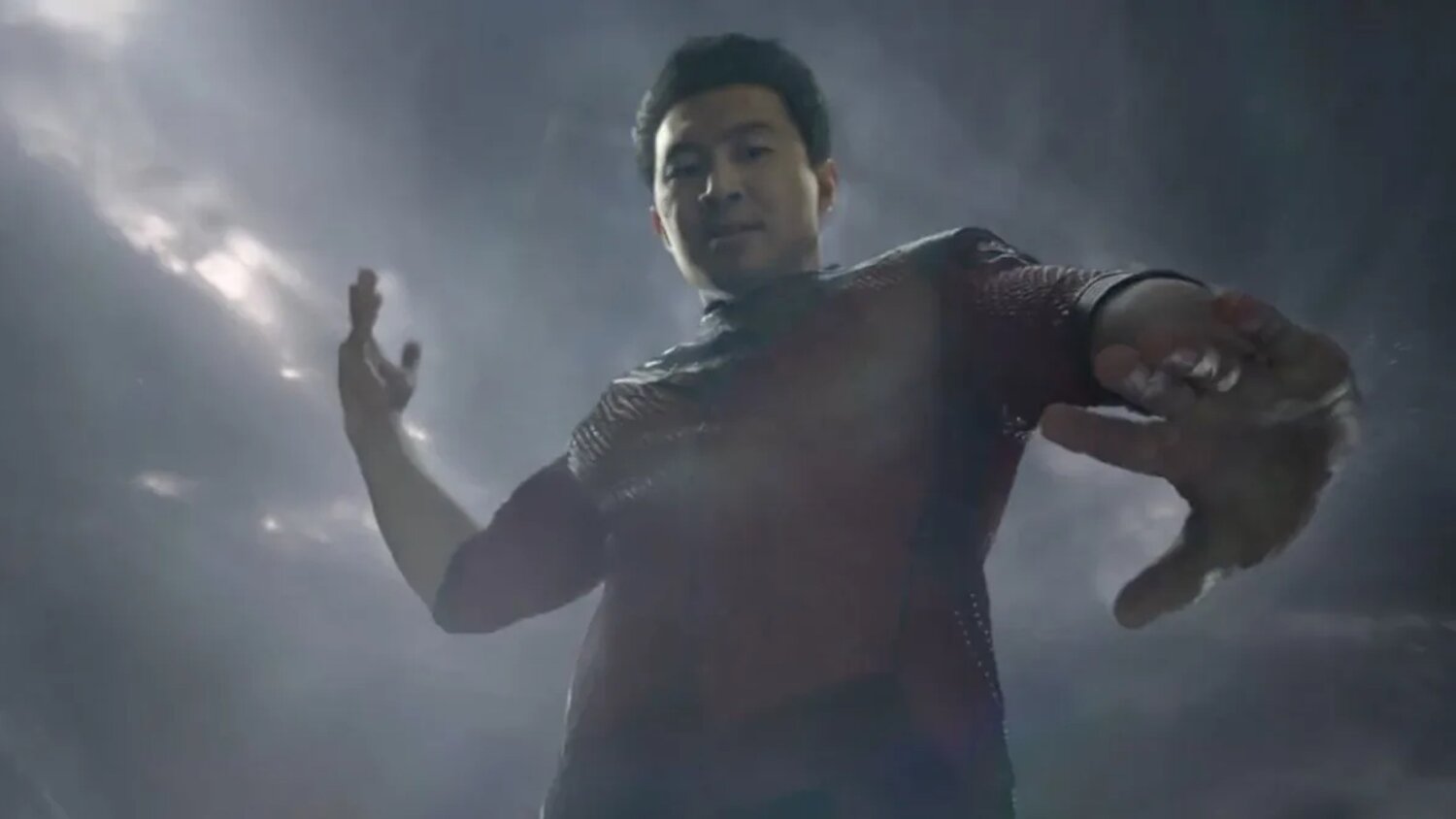 The director of Shang-Chi and the Legend of The Ten Rings, Destin Daniel Cretton, did not want to make a Marvel movie. In fact, he told his agent to not ever let him make one. Well, that didn’t really go according to plan because he ended up making the movie and he sure did one hell of a great job telling the story!

During a recent press conference, Cretton explained that he never thought he’d ever even pitch a Marvel movie. He explained that when he did go in, he made sure he was going to be himself:

“I did have a giant personal fear of stepping into a movie like this. When I pitched to Kevin [Feige], in the pitch one of the last things I told myself, ‘I’m just going to be myself.’ I have a tendency to be pressured to not be myself. And I was like I’m just going to be myself in this in this pitch and walk out feeling good that I did that. The last thing that I admitted was they asked me, ‘Have you have you always wanted to do a big Marvel movie?’”

This is where he went on to discuss his feelings about Marvel and not wanting to make a Marvel movie:

“The truth was, a few weeks before they announced that they’re looking for directors for [Shang-Chi],  I made a very real decision and called my manager or my agent and said, ‘Don’t ever let me do a Marvel movie.’”

Cretton actually ended up sharing those feelings with Marvel during his pitch meeting, which he later regretted. But he added that when he found out they were making Shang-Chi, “something sparked in me that made me have to go in and just take a meeting.”

So what changed his mind, what inspired him to want to make the project? We can all thank Black Panther director Ryan Coogleer for that:

Cretton initially regretted saying that in the pitch room, but a conversation he had with Coogler eased his fears about doing a big Marvel film.

“I was really scared of stepping into a big studio movie like this and scared of what it might do to me. I had a lot of fears, and the thing that Ryan said to me, which were really eased my mind was, ‘The pressure is hard, it’ll be the hardest thing potentially that you have done up to this point. But none of that pressure or none of those complications come from the people that you’re working with, or for.’”

And Coogler was right, Cretton really enjoyed his time working on the film and with the creative team that they brought together. He shared:

“This is a very special place to work where — not to toot Kevin’s horn — but there is an environment of curiosity of exploration that comes from the top down. There is no fear-based mentality in this studio, which has really allowed us to take risks and chances and be able to instill that same fearless exploration with everybody involved in this film. And I think that’s a huge reason that the movie turned out the way that it did.”

Shang-Chi and the Legend of the Ten Rings premieres in theaters on September 3, 2021. This is definitely a film you don’t want to miss out on on the big screen!