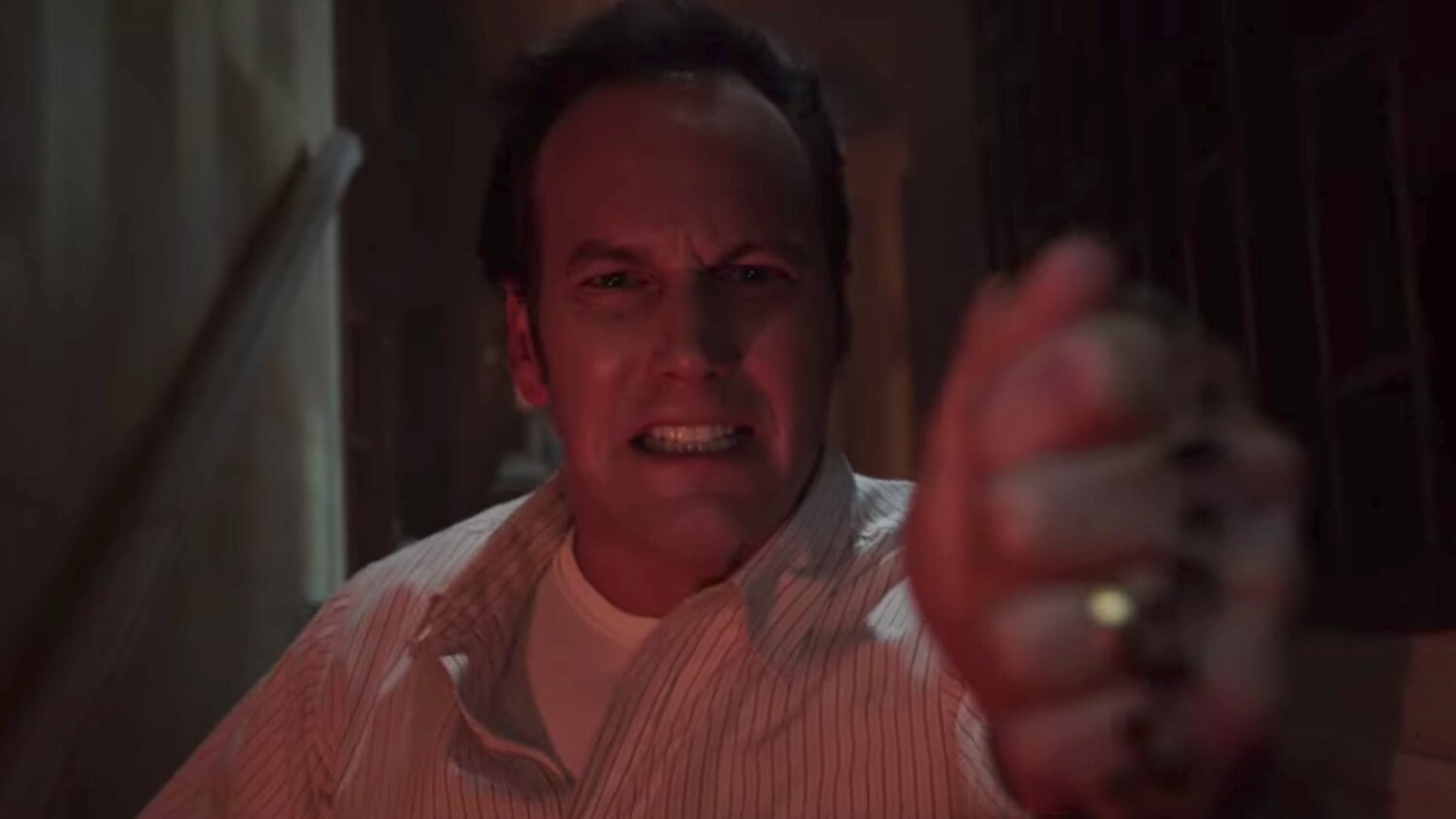 The Conjuring: The Devil Made Me Do It is going to be a very different kind of film in the horror franchise. While the first two movies were set in haunted houses, this one will deal with the real-life court case of Arne Cheyenne Johnson, who is the first defendant in the US to have claimed innocence due to demonic possession.

The Conjuring: The Devil Made Me Do It will tell the “chilling story of terror, murder and unknown evil that shocked even experienced real-life paranormal investigators Ed and Lorraine Warren. One of the most sensational cases from their files, it starts with a fight for the soul of a young boy, then takes them beyond anything they’d ever seen before, to mark the first time in U.S. history that a murder suspect would claim demonic possession as a defense.”

During a recent interview with Total Film/GamesRadar, director Michael Chaves explains, “We wanted to blow the doors off the haunted house…” He went on to say:

“Up until now, these movies have existed inside a certain type of framework. We were desperate to take them beyond that. [David Fincher’s] Se7en is one of our favourites and we were excited by the challenge of doing something along those lines – something surrounding an investigation – within the series, while still using all that supernatural terminology and language.”

Now, this story that they are telling involves a real victim, and when talking about that, the filmmaker said that the goal was to tell a scary film, but also remain truthful to the story:

“There’s a real victim in this story. It weighed heavily on us because we knew we needed to make a movie that was thrilling and scary, and lived up to expectations, but we were also really mindful about being truthful.”

The film comes from producer James Wan and it stars Patrick Wilson and Vera Farmiga back in their roles of Ed and Lorraine Warren. They also include Ruairi O’Connor as Arne Johnson and Eugenie Bondurant as The Occultist.

You can watch the first trailer for the film here.