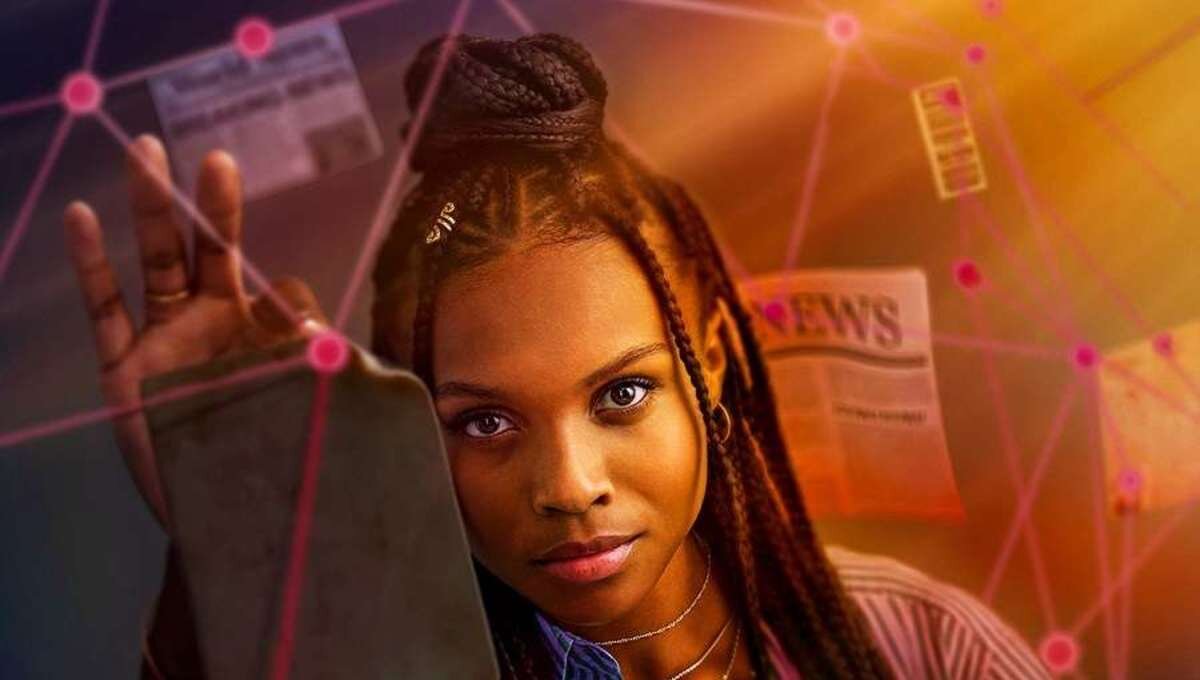 A new trailer has been released by The CW that gives fans a first look at the new series that are coming to the network this fall, and the returning favorites as well. The new series are Naomi, the new superhero DC drama series by Ava DuVernay, and All American spinoff Homecoming. The trailer is set to set to Coldplay’s single “Higher Power.”

The series Naomi is based on the comic, and it “follows a teen girl’s journey from her small northwestern town to the heights of the multiverse. When a supernatural event shakes her hometown to the core, Naomi sets out to uncover its origins, and what she discovers will challenge everything we believe about our heroes.” Kaci Walfall stars, along with Alexander Wraith, Cranston Johnson, and Camila Moreno. Additional cast members include Barry Watson, Mouzam Makkar, Mary-Charles Jones, Aidan Gemme, Daniel Puig, and Will Meyers. Amanda Marsalis directed the pilot.

All American: Homecoming is a young-adult sports drama “set against the backdrop of the HBCU experience. It follows a young tennis hopeful from Beverly Hills and an elite baseball player from Chicago as they contend with the high stakes of college sports, while also navigating the highs, lows and sexiness of unsupervised early adulthood at a prestigious Historically Black College.” The planted-spinoff sees Geffri Maya reprise her role as Simone Hicks. Peyton Alex Smith, Kelly Jenrette, Cory Hardrict, Sylvester Powell, Netta Walker, and Camille Hyde also star.

Check out the trailer below, and watch the new CW lineup when it hits this fall. Which series are you most excited about?