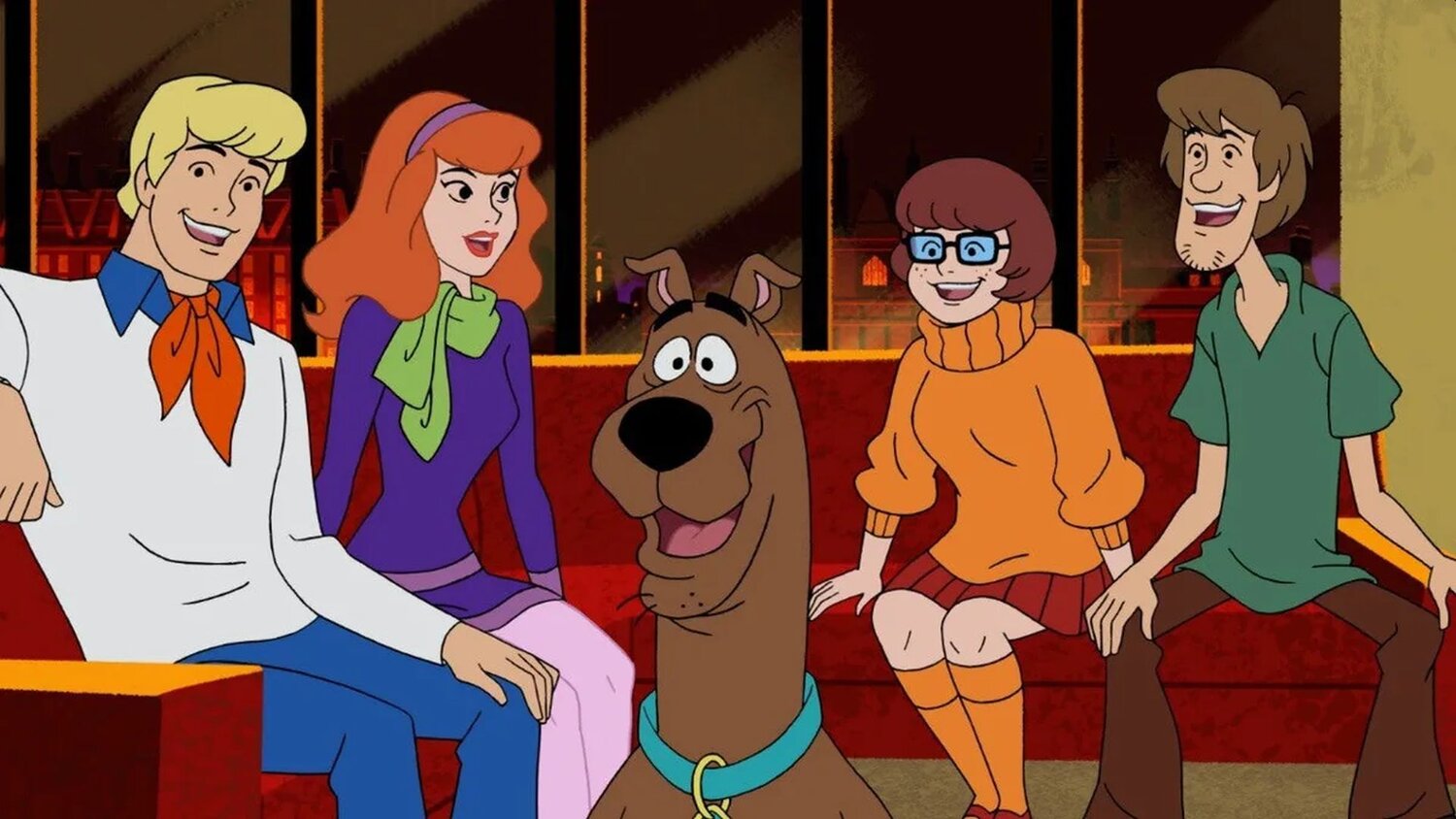 The CW has announced three new TV specials for 2021. None of them have release dates, but they’re all planned for later this year and I’ll provide some guesses as we go. First, we have The Scooby-Doo Reunion Special which will find Mystery Inc. at Warner Bros. Studios talking about their favorite cases when they stumble upon a mystery in the backlot. My guess is that this special will air in October. The special will see Jonathan Stern serve as executive producer.

In “The Scooby-Doo Reunion Special,” the Mystery Inc. gang reunites at Warner Bros. Studios to reminisce about their favorite cases and how they were filmed. But it turns out that the backlot may have its own monster problem. Fred, Daphne, Velma, Shaggy and Scooby-Doo investigate this mystery while celebrating the legacy of the franchise during this one-hour special.

The second special is The Waltons: Homecoming which will celebrate the 50th anniversary of The Homecoming: A Christmas Story. The special is set in 1933 and follows John Boy, the eldest child of John and Olivia Walton. This special stars Bellamy Young as Olivia, Logan Shroyer as John Boy, and Richard Thomas as The Narrator. Thomas originally starred in The Waltons as John Boy. Lev L. Spiro is directing the movie. It seems this one will release in November/December.

“The Waltons: Homecoming” comes on the 50th anniversary of “The Homecoming: A Christmas Story,” which aired on CBS in 1971. It is set in the 1933 Depression Era and told through the eyes of John Boy, the 17-year-old eldest child of John and Olivia Walton. His mother expects John Boy to help her raise his sisters and brothers, and his father expects him to follow in his footsteps to help support the family, but secretly, John Boy wants to be a writer. Times are hard enough in 1933, but to make matters worse, it looked to be the Waltons’ first Christmas without John Sr. When Olivia receives a letter that John Sr. is planning to make it home for Christmas after all, the family is thrilled and races to prepare for his homecoming. But when a storm threatens his arrival on Christmas Eve, and John Sr. is nowhere to be found, Olivia sends John Boy out into the night to find his daddy – a journey that will change John Boy’s life forever.

Finally, we have Beebo Saves Christmas. This one-hour animated special follows the DC character and explores the meaning of Christmas. I feel extremely safe saying this one will release in November/December. This special stars Ben Diskin as Beebo, Kimiko Glenn as Tweebo, Yvette Nicole Brown as Turbo, Keith Ferguson as Fleabo, Chris Kattan as Sprinkles, Ernie Hudson as Santa, and Victor Garber as the narrator. Beebo Saves Christmas is written by Matt Maala and Kevin Shinick.

“Beebo Saves Christmas” will be a one-hour animated special built around the DC character. When Sprinkles, an efficiency-obsessed elf, decides that Christmas would run better without Santa Claus, Beebo and his friends travel to the North Pole to help discover what truly makes Christmas meaningful.