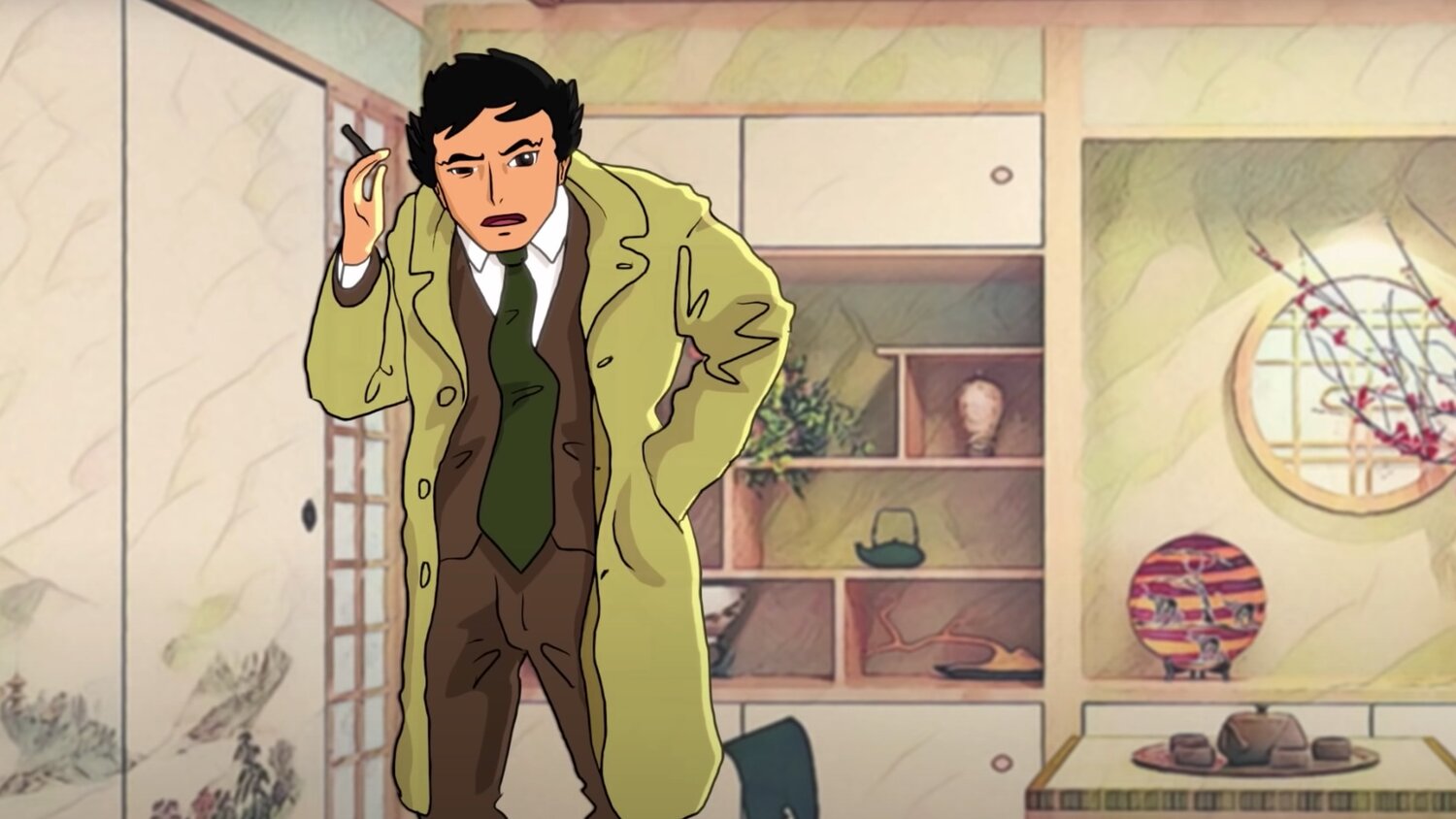 The classic 70s detective series Columbo, which starred Peter Falk as a homicide detective with the Los Angeles Police Department has been reimagined as an anime. If Columbo ever gets rebooted, anime looks like the perfect way to do it!

This little anime clip was created by British comedian Alasdair Beckett-King, and it wonderfully captures the spirit of Columbo! Beckett-King says that the project took a great deal of time and effort, but it was for his wife.

My wife, she loves anime. This one is really short because animation takes ages (who knew?) and I had to watch 2 seasons of Columbo for research

Watch his vision for the Columbo anime below and let us know what you think.