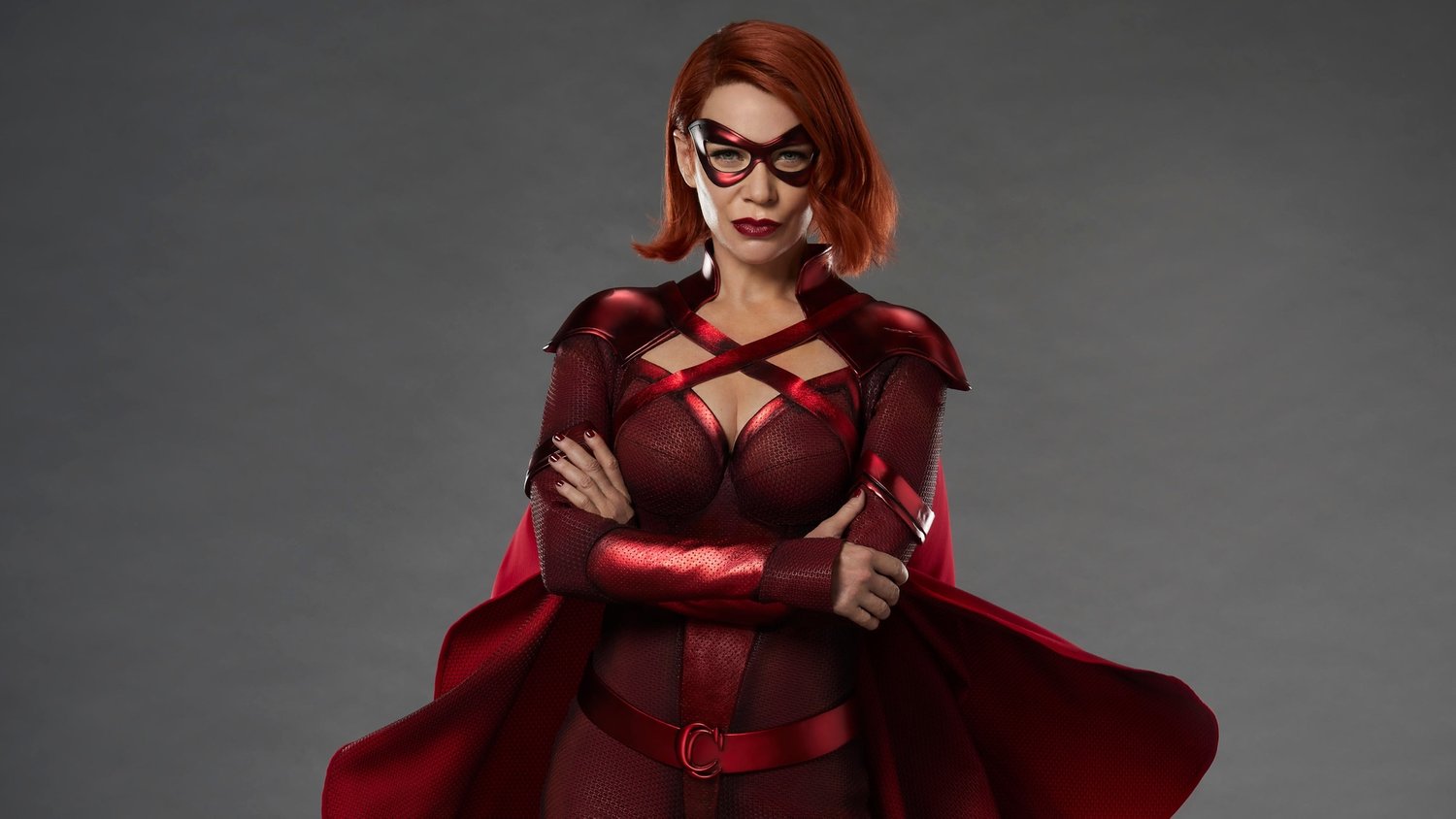 The series creator and showrunner Eric Kripke previously opened up about the upcoming third season and what fans can expect from it. He shared:

“I can say that we spent the first two seasons exploring a lot of things that are going on in the United States, and in the third season we got interested in the history of the Vought universe and its fractured reflection of the United States. It’s like how people say that there are ‘good old days’ and that somehow there’s some sort of past that we need to be great again and return to; the issues we talk about on the show — racism, white supremacy, violence and sexual predation — have always been here. Make America great again for who exactly?

We have this character Soldier Boy, played by Jensen Ackles, who has been around since World War II, and through him we’re able to delve into issues as disparate as toxic masculinity and racism and some of the wars we’ve been through. We’ve been able to explore not just the here and now but the past — and that’s exciting.”

Kripke went on to discuss how current events inspired him to address and explore certain topics in the series, saying:

“It was the daily headlines that inspired it. We drew from them pretty extensively. Those were the early days of the Trump administration. A really toxic xenophobia was just starting to spread. And then there was Charlottesville. White supremacy and Nazis, they scare the living fuck out of me. And it’s just so insane that it’s a controversial opinion that, like, Nazis are bad. It’s just fucking insane to me! I really walked into season two with the direction of ‘We’re going to tell a story about a modern-day white supremacist.’ The books have a Stormfront, but it’s a man and he’s very German. It’s all pretty much what you see is what you get. But modern-day white supremacy is so insidious with social media and the way it draws people in. It’s not weird dudes with strange mustaches — it’s cute girls on YouTube talking about how they’re independent thinkers. I think that’s so scary and really needed to be talked about. And again, yes, it’s a superhero show — but we have a show where we can actually talk about that stuff. I was really passionate about exploring that.”

In a previous interview, Kripke shared some insight on the two timelines Soldier Boy’s story takes place in. The character was originally active during World War II. Kripke said, “There are different time periods, but not in the way you would think.”

“Thematically, we really got interested in the history of the country through this one superhero’s eyes. We delve into a little bit of how we got to the spot we’re in. I think we got inspired by this idea that we have to somehow return America to this great thing that it was in the past, and that it was better then. It’s a nostalgic misconception. It’s always been a struggle, and it’s always been conflict. You’re not supposed to look backwards, you’re supposed to look forward. We wanted to get into that, and having a hero who’s moved through the history of the country like Soldier Boy gave us an opportunity.”

The show will, of course, also feature some crazy moments in the new season, which includes the Herogasm episode and more:

“Beyond even ‘Herogasm,’ I still think the craziest thing we’ve ever done is in Episode 1. That said, ‘Herogasm,’ the dailies are bananas. I’ve been around the block a few times. I’m a seasoned producer. Every single day on those dailies, my jaw was on the floor. I just could not believe how insane those dailies were. It’s just crazy. I can tell you that for anybody who is a fan of the comic and is expecting to see Herogasm, we are delivering it. That is happening.”

There’s no doubt that The Boys Season 3 is going to be an insane. Everything about this show is completely bonkers!