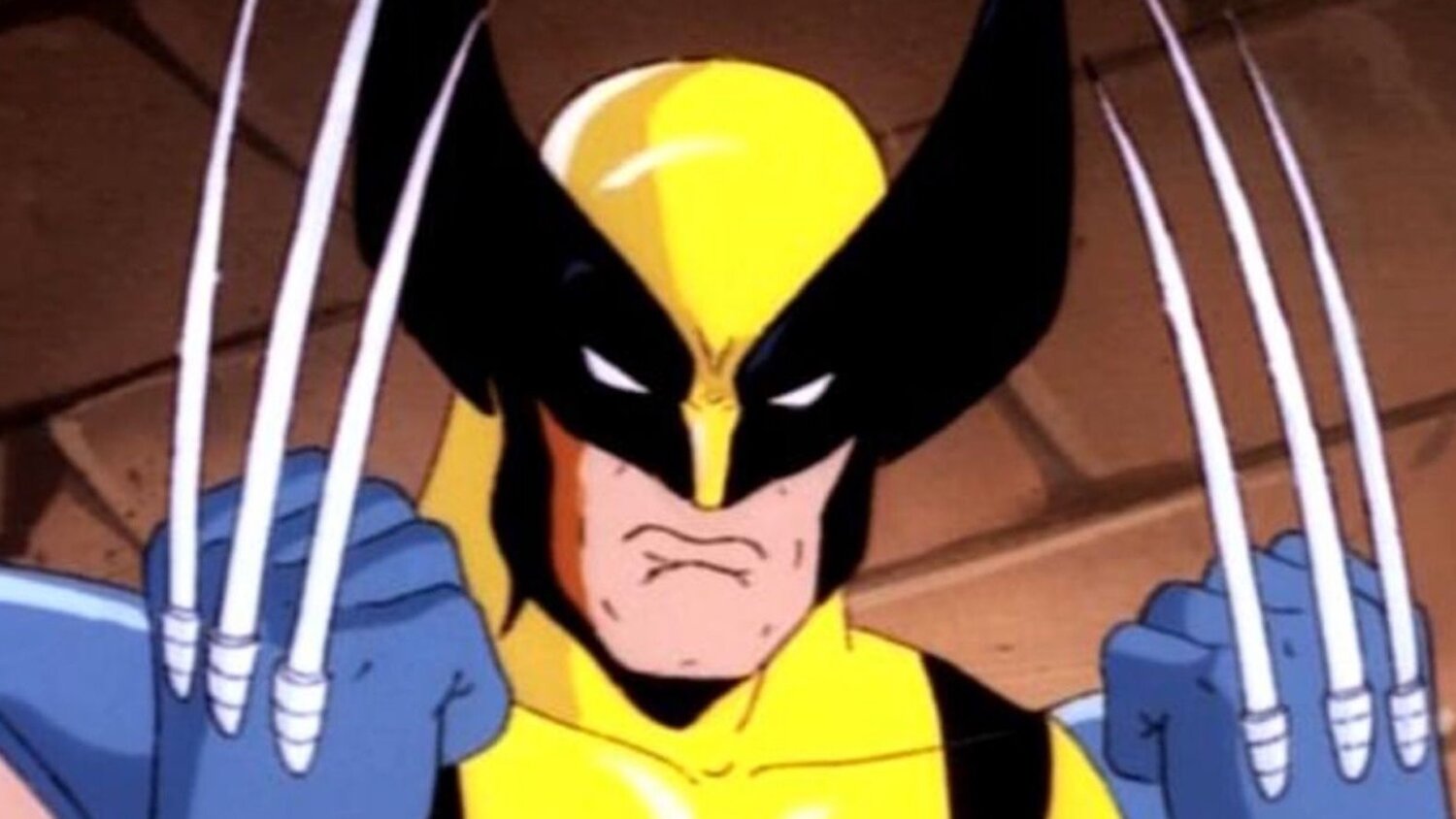 Disney+ has released a new episode of The Deets and in it, Kenneth Brown and Marcellus Kidd dive into the classic 90s series X-Men: The Animated Series.

The video actually offers some interesting information about the series that you might not have known before. For example, the shapeshifting mutant character Morph was only supposed to be in one episode of the series, but he was so popular with the young focus groups that he ended up being given a bigger role in the show.

For those of you who are fans of the classic X-Men series, check out the video below! You might learn something new about it!