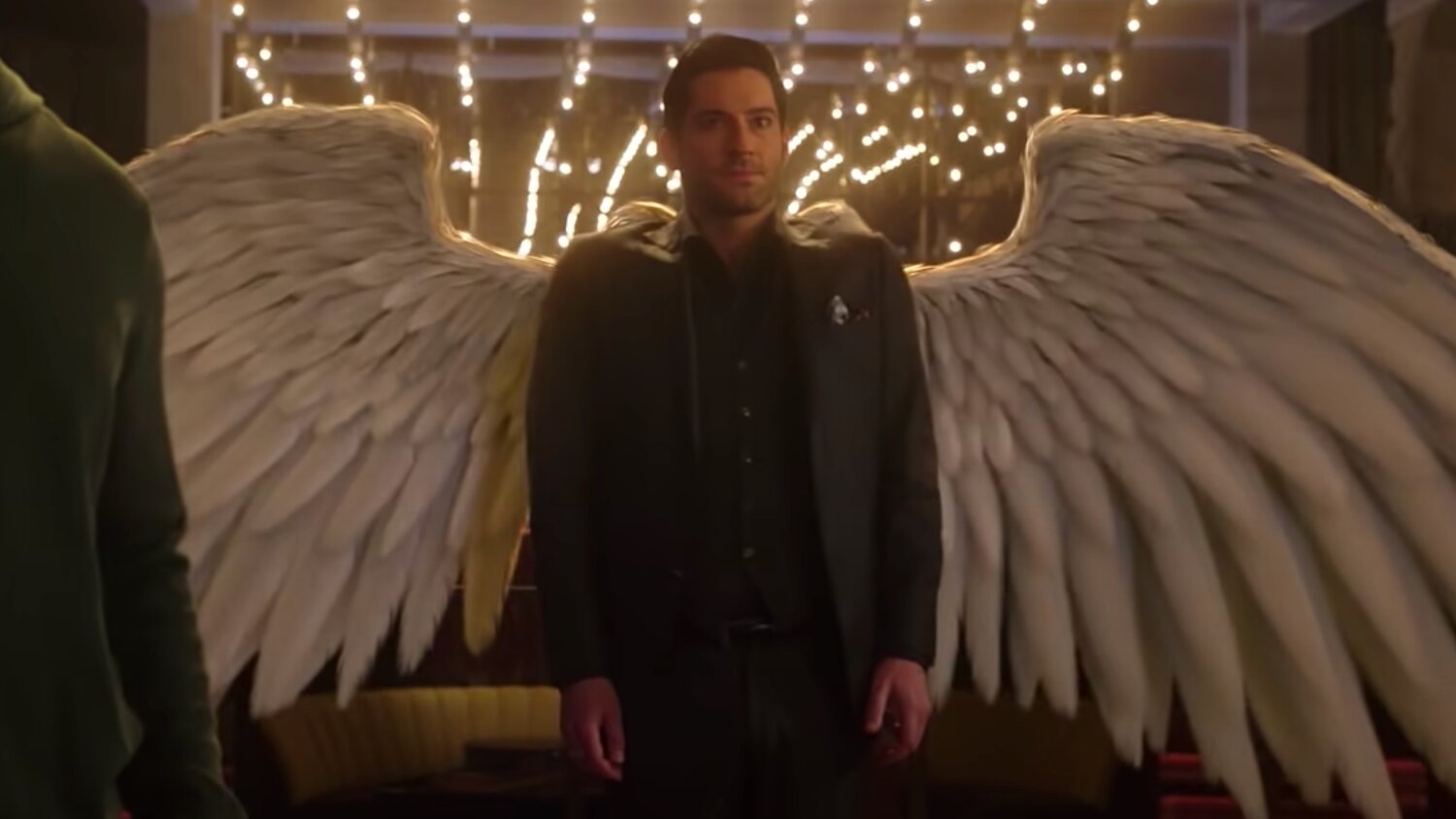 Netflix has released a promo spot for the sixth and final season of Lucifer and in that promo, it announced that the show will debut on September 10th. The big reveal came with the Lucifer panel at Comic-Con@Home.

This time the show really is coming to an end, and it’s definitely time for that. While I’ve enjoyed the show, it feels like the time is now right to close it out. I feel like the quality of the show has slipped since it came to Netflix. But, that just might be me. Regardless, I’m looking forward to seeing how it comes to an end.

The trailer features a montage of clips from the previous seasons that have been released. it concludes with a scene where Lucifer is pulled over by a police officer and it ends with Lucifer saying he’s celebrating his “last night in LA”.

Series star Tom Ellis, and executive producers Joe Henderson and Ildy Modrovich showed up to participate in the virtual panel and they opened they teased a few things that fans can look forward to in the upcoming season and addressed whether or not Lucifer is going to continue helping solve cases.

Ellis shared, “Oh, I think it’s in his DNA now. There may be the odd thing to solve but he’s got a lot of mysteries to solve, to be honest, in Season 6.” He adds that he hopes fans will enjoy being surprised during this final season:

“We spoil a lot in our trailers and we like to do that because we like everyone talking. But this is the final season. We’re trying to keep our hands really close to the vest. This is the last year that we have secrets [and] can surprise people.”

You can watch watch the announcement trailer and the virtual panel for the series below: