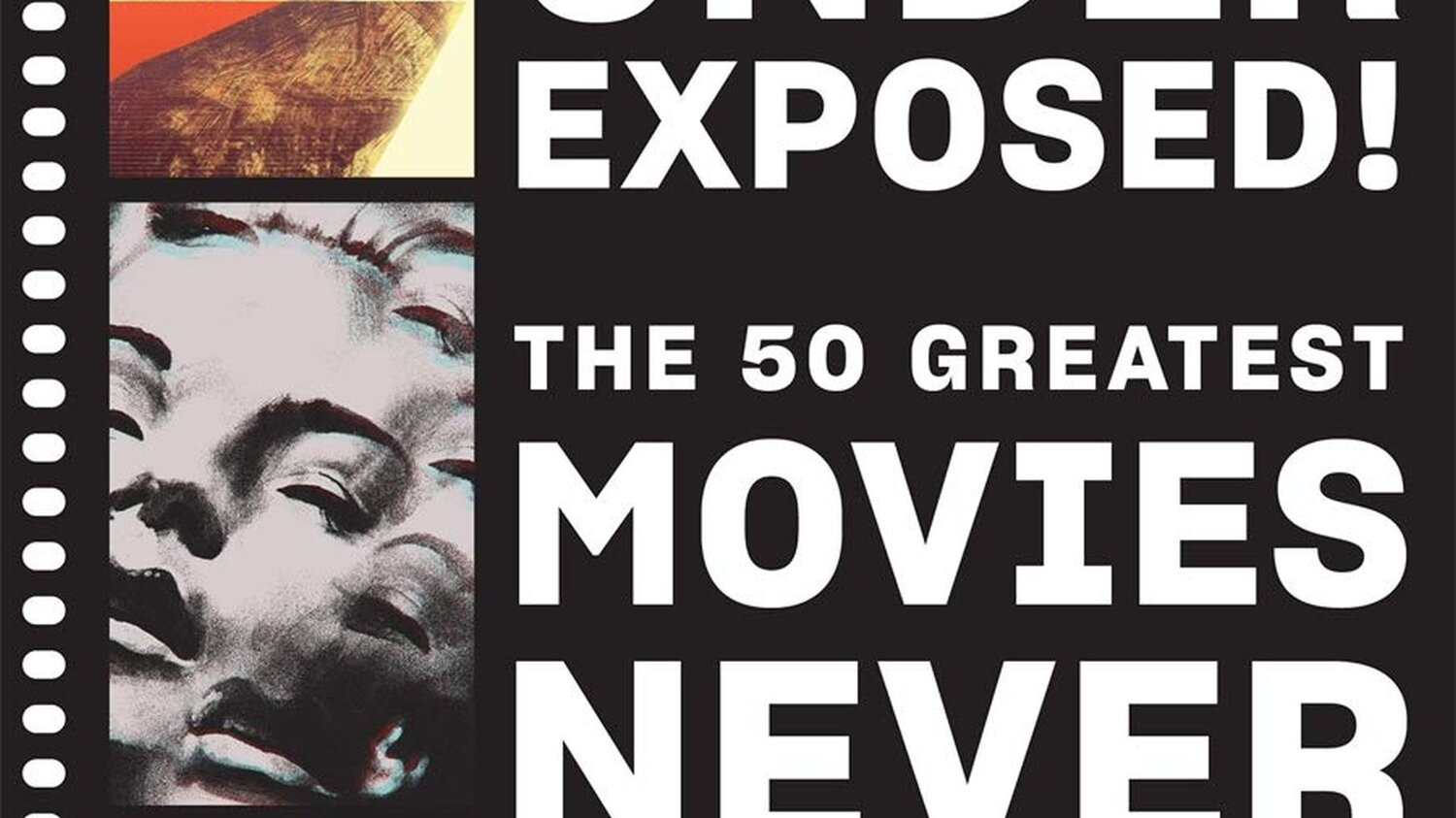 Here’s an interesting book for film buffs. Underexposed!: The 50 Greatest Movies Never Made is an upcoming book from Joshua Hull and PosterSpy with a foreward by Fred Dekker that explores 50 films of different genres and eras that never got to see the silver screen. This includes titles like Lord of the Rings starring the Beatles and directed by Stanley Kubrick and Guillermo del Toro’s In the Mountains of Madness. In addition, 50 artists have contributed to the book with original posters to go with each film.

For most films, it’s a long, strange road from concept to screen, and sometimes those roads lead to dead ends. In Underexposed! The 50 Greatest Movies Never Made, screenwriter and filmmaker Joshua Hull guides readers through development hell. With humor and reverence, Hull details the speed bumps and roadblocks that kept these films from ever reaching the silver screen. From the misguided and rejected, like Stanley Kubrick’s Lord of the Rings starring the Beatles; to films that changed hands and pulled a U-turn in development, like Steven Spielberg’s planned Oldboy adaptation starring Will Smith; to would-be masterpieces that might still see the light of day, like Guillermo del Toro’s In the Mountains of Madness, Hull discusses plotlines, rumored casting, and more.

If Underexposed! sounds like a book for you, you’ll be able to read it starting May 25. Pre-orders are now available at most bookstores for $29.99.