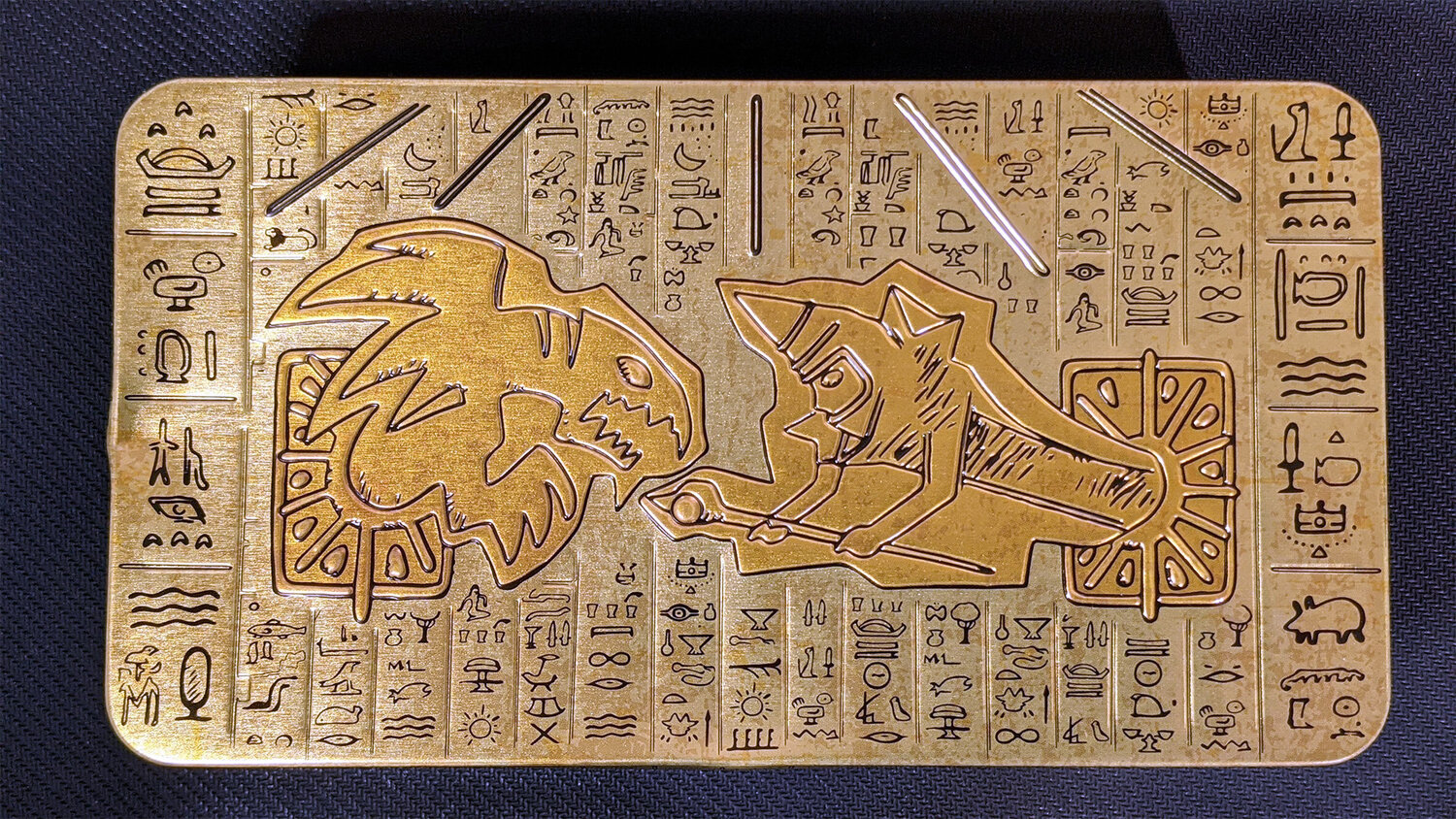 Over the weekend, Konami released the 2021 Tin of Ancient Battles for the Yu-Gi-Oh! TCG. The tin has been highly sought after because it has the OCG import, Crossout Designator which duelists have been saying will ruin the game for a few weeks now. Other standouts include Divine Arsenal AA-ZEUS – Sky Thunder and Triple Tactics Talent. There are a lot of reprints including rarity downgrades and rarity upgrades for fans to enjoy. Konami was kind enough to provide me with a tin and you can watch me open it up below. Let us know what you pulled in the comments below.