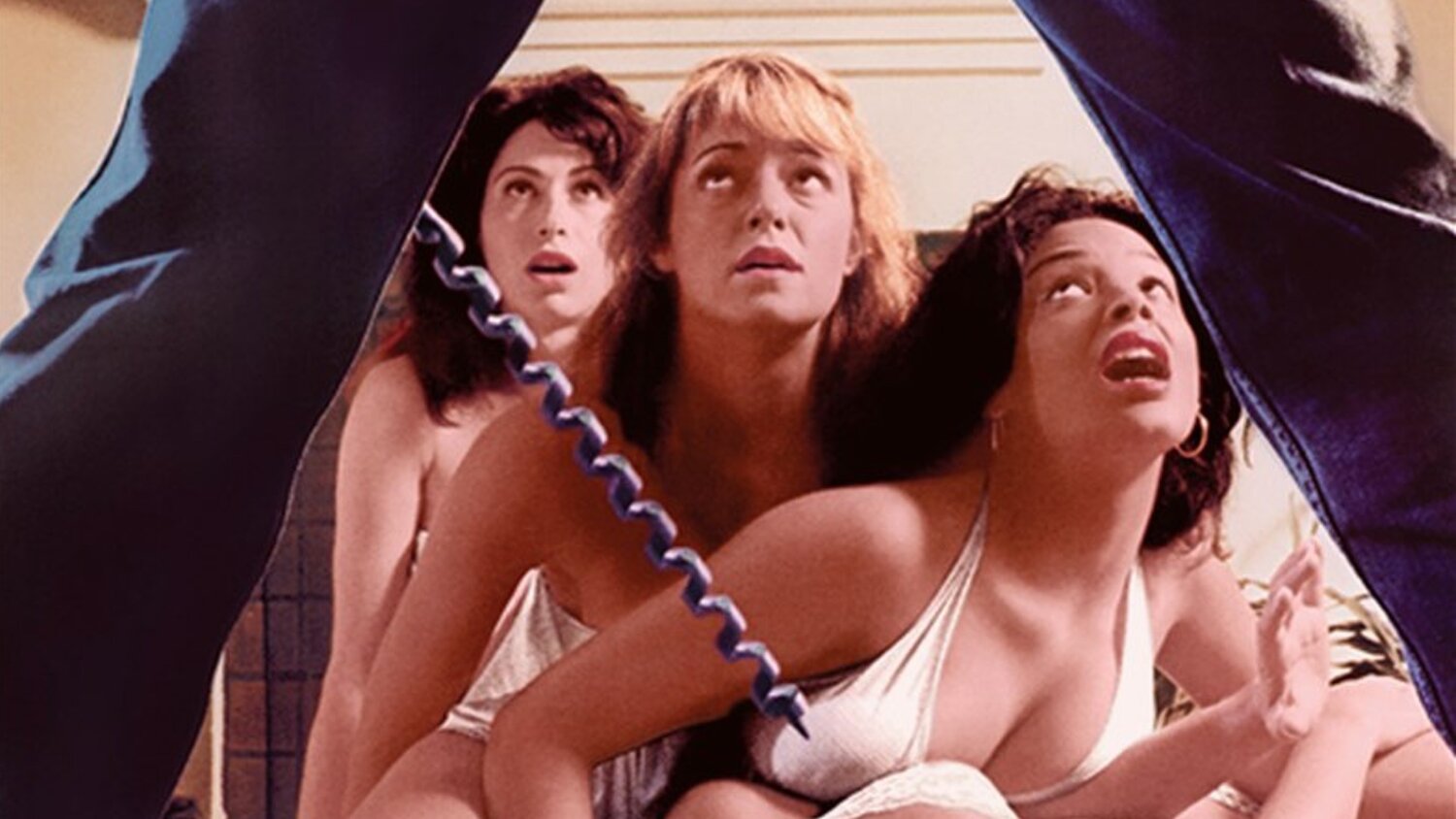 Roger Corman’s 1982 cult horror film Slumber Party Massacre is getting a reboot thanks to Shout! Studios for Syfy. The series is said to be a contemporary reimagining, and it will be directed by Danishka Esterhazy (The Banana Splits Movie and Vagrant Queen) from a script written by Ash Vs. Evil Dead‘s Suzanne Keilly.

The film’s plot is under wraps but is said to be a reimagining of the original, which came with the tagline: “Close your eyes for a second, and sleep forever.” In the original film, a female high school student’s slumber party turns into a bloodbath as a newly escaped psychotic serial killer wielding a power drill prowls her neighborhood.

Brent Haynes, Shout’s Head of Original Content Development said in a statement, “Remaking one of the seminal films of Roger Corman and Amy Holden Jones’ early work is exciting and audacious. But there are no better hands in which to place this challenge to Danishka Esterhazy, Suzanne Keilly, and the team at Blue Ice Pictures. Their creative vision will both honor the Corman ethos and captivate today’s audiences.”

Shout!’s founders and CEOs Emmer and Foos added, “We’re thrilled to partner with Syfy on Slumber Party Massacre. Ever since we acquired the New Horizon Picture library, encompassing 270 Roger Corman films, we’ve been looking for opportunities to co-develop new content and remakes. We look forward to combining our efforts and hope this is just the start of a long and rewarding relationship.”