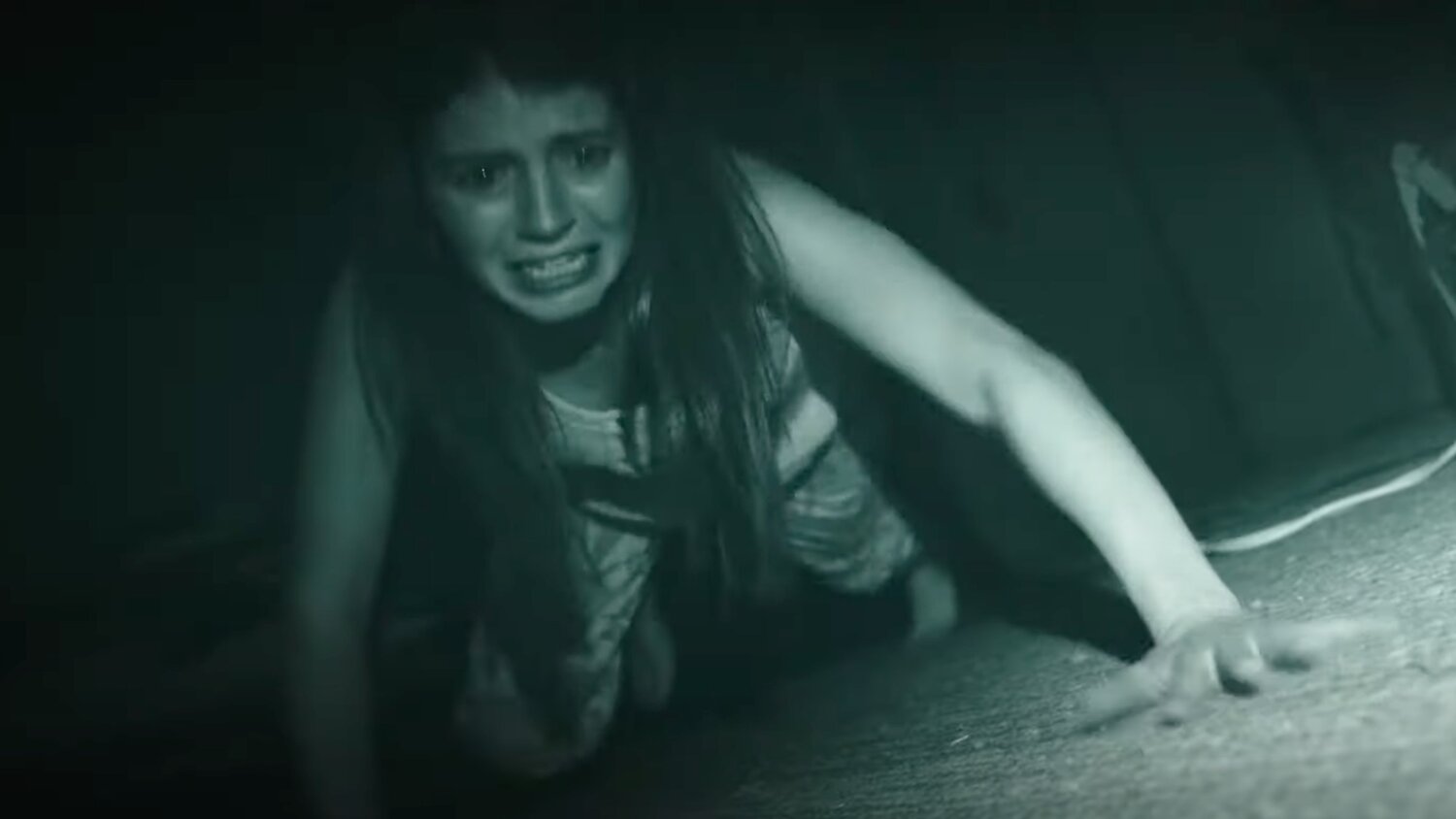 Paramount+ has released a teaser trailer for Paranormal Activity: Next of Kin giving us a first look at the terror that awaits us when we watch the movie. If you’re a fan of the franchise you might like what this trailer has to offer.

The teases an interesting setting as this story seems to take place in an Amish-type community, and as you’ll see some terrifying and evil things start to take place. This film certainly looks very different from the other movies that have been made for the franchise and I actually kinda like what I’m seeing. We’ll see how it turns out!

The script for the film comes from Christopher Landon (Happy Death Day, Freaky) and it was directed by William Eubank (Underwater). The movie doesn’t have a release date yet, but it’s said that it will be coming this Halloween season.

The new movie has also been described as “an unexpected retooling” of the franchise, and it will continue the tradition of taking a “found footage” approach like the rest of the films.

The movie stars Emily Bader, Roland Buck III, Dan Lippert and Henry Ayres-Brown and all I want from it is to entertain me. When previously talking about the film, producer Jason Blum said:

“Paramount wanted to continue Paranormal Activity, I probably would have left it alone. So they wanted to continue it, but I thought if they were gonna continue it, you gotta — it was tired, there was no way to continue the road that we’d been down. So I really encouraged all the creative people involved to think of something new. A lot of people who are going to go see the new Paranormal Activity were 3 years old when the first Paranormal Activity came out, so they don’t even know from those older movies. I thought if you were going to re-do it, you better really re-do it, not try and expand what we did all those years ago.”

Paranormal Activity: Next of Kin to premiere exclusively on Paramount+ on Friday, October 29th.