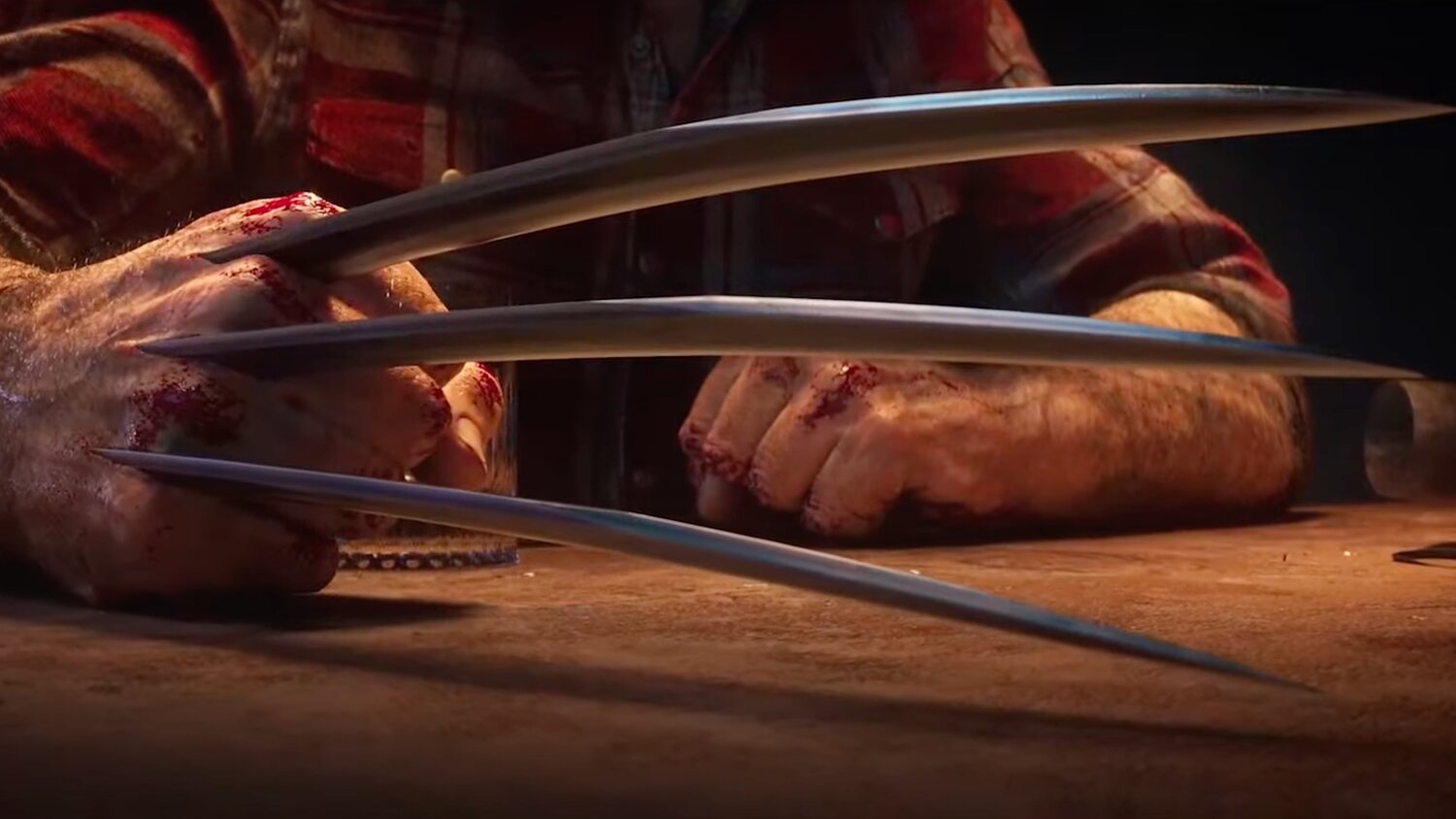 The teaser doesn’t show much, but it’s enough to get Wolverine fans excited about what the game will offer! No faces are shown, we just see Logan sitting in a bar that has been torn up. He’s is sitting at the bar when a person walks in the door behind him, and Logan prepares to destroy him when his adamantium claws slash out of his hands.

Brian Horton is the creative director and Cameron Christian will be game director. Insomniac shared that the game will “not only respect the DNA of what makes the character so popular, but also look for opportunities to make it feel fresh and truly reflect the Insomniac spirit.”

The game is “very early in development” and it will be a PS5 exclusive. No release window was given.