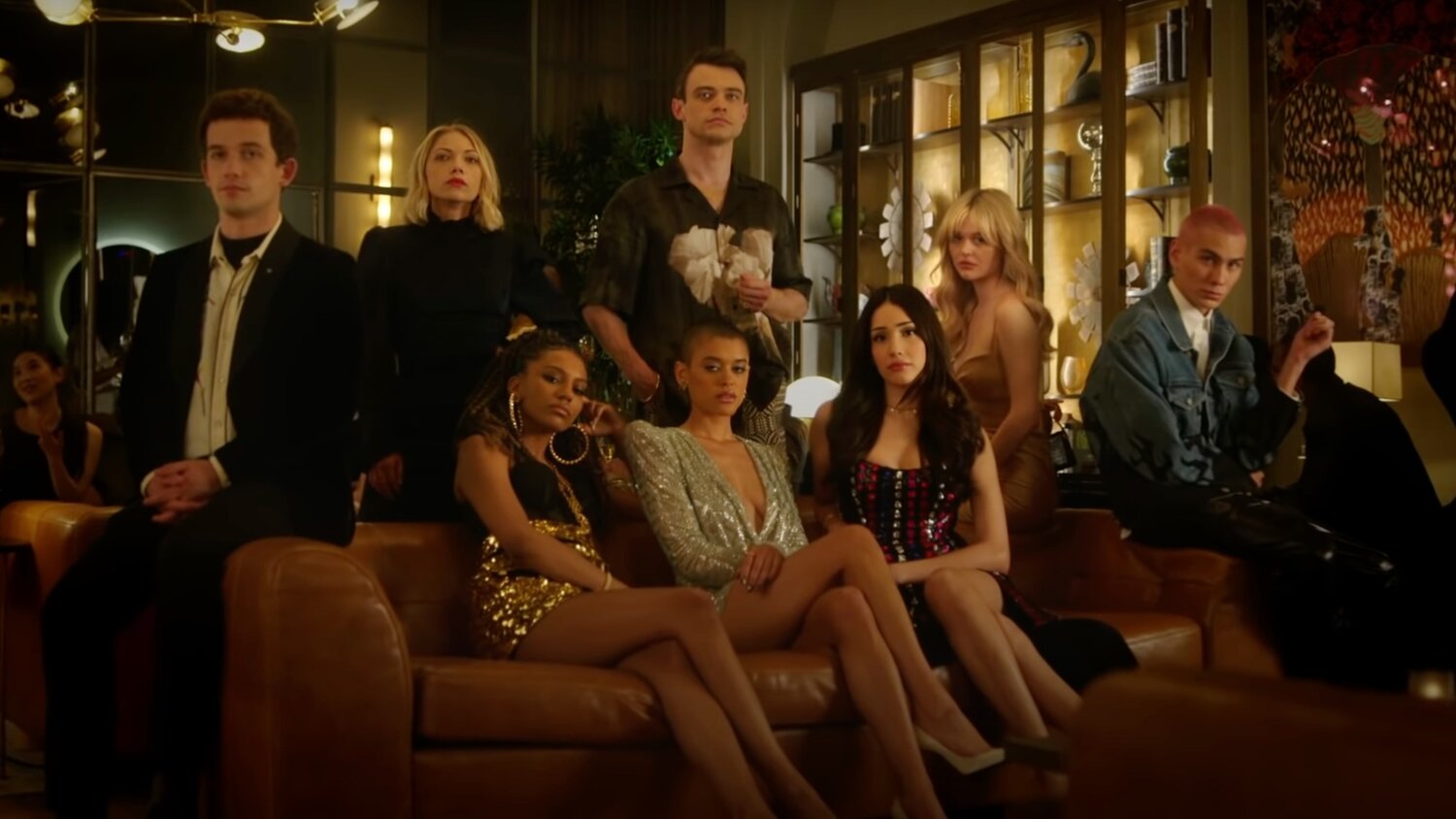 HBO Max has released the first trailer for the Gossip Girl sequel series, and Kristen Bell returns as the narrator of the series and mysterious blogger who shares all the dirty dark secrets about the wealthy teens in New York’s high society.

I have two teen daughters that recently watched the original series, so I’m kind of familiar with that story and how it plays out. This new series features a whole new cast.

This new Gossip Girl series is described as an “extension of the pop culture classic.” The teaser came along with a note that reads, “Secrets, secrets are no fun… unless they come from Gossip Girl. She’s back and badder than ever. See you on the steps.”

The new series is set in the same world as the original series, so there is a chance that maybe we’ll see some familiar characters from the original series return in some capacity. It will audiences back to the Upper East Side and “finding a new generation of New York private school teens being introduced to social surveillance nine years after the original blogger’s website went dark.”

The new show will also explore “just how much social media – and the landscape of New York itself – has changed in the intervening years.”