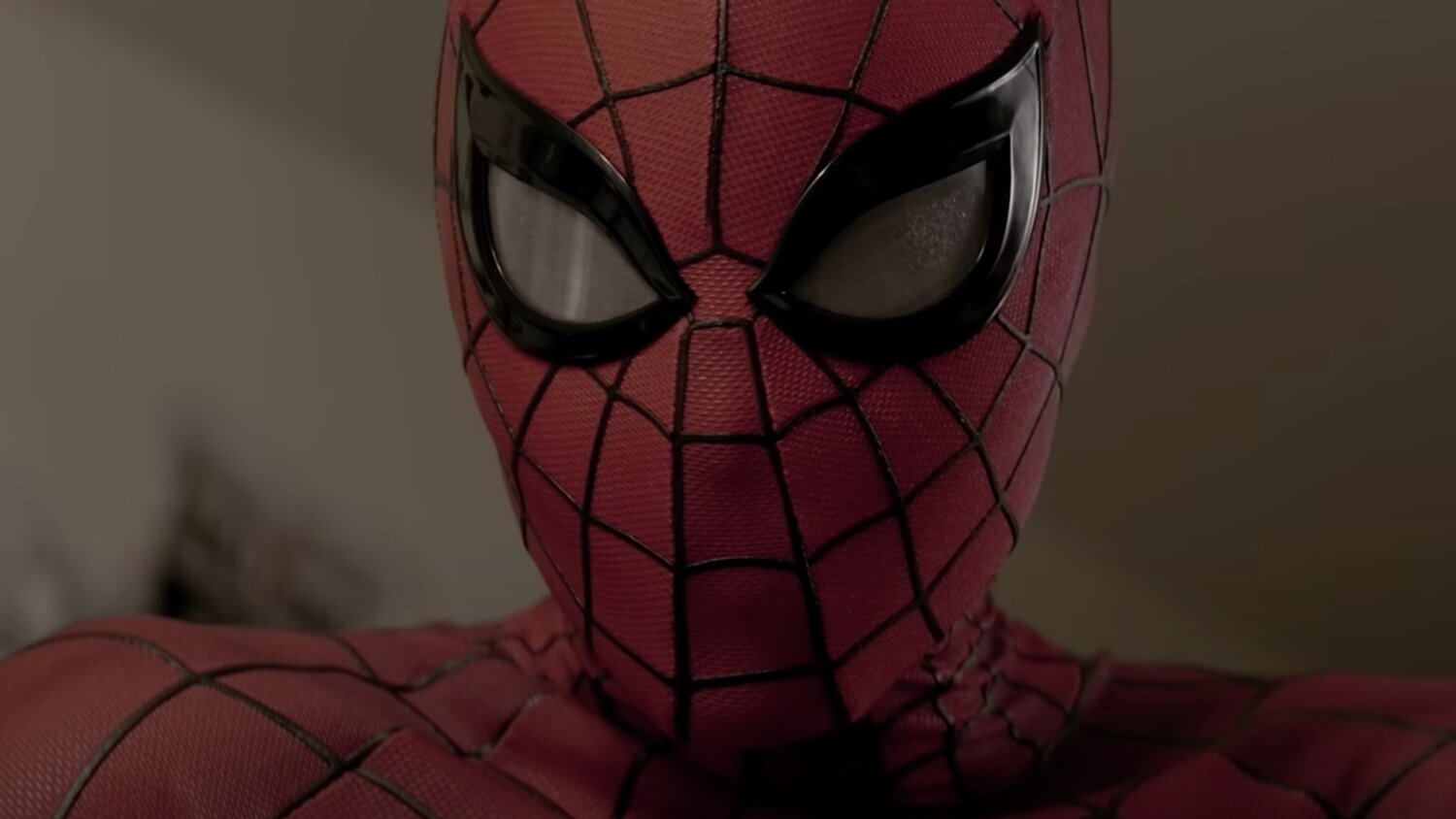 While we wait for Marvel and Sony’s next Spider-Man movie, Spider-Man: Far From Home, to be released, there’s a fan film in development that might be worth checking out. It’s titled Spider-Man: Lotus and the first teaser trailer has been released.

The film will reference earlier comic book stories such as Spider-Man: Blue and The Kid Who Collects Spider-Man. The movie is being developed by Gavin J Konop, aka GJK, who was also inspired by Sam Raimi‘s Spider-Man 2. He shared:

“We decided to primarily take inspiration from ‘Spider-Man: Blue’ (along with many other stories during that era such as ‘Death & Destiny’ or Gerry Conway’s run) and ‘The Kid Who Collects Spider-Man’, two grounded stories that focus on the melancholic life of the character.”

Following the tragic death of his former girlfriend – seemingly caused by his own attempt to save her – Peter Parker (Warden Wayne) lingers in his guilt of the past, questioning whether the curse of his alter ego should be buried for good. When he’s met by the news that a terminally ill child has requested to meet Spider-Man, Peter contemplates the decision to comfort him in his final days.

I’m curious about this movie and I’ll be looking forward to seeing how it ultimately turns out. The movie also stars Warden Wayne, Sean Wythe, Moriah Brooklyn, Tuyen Powell, and Max Fox. For more info on the project, visit its Indiegogo page. Spider-Man: Lotus will release sometime in 2022.