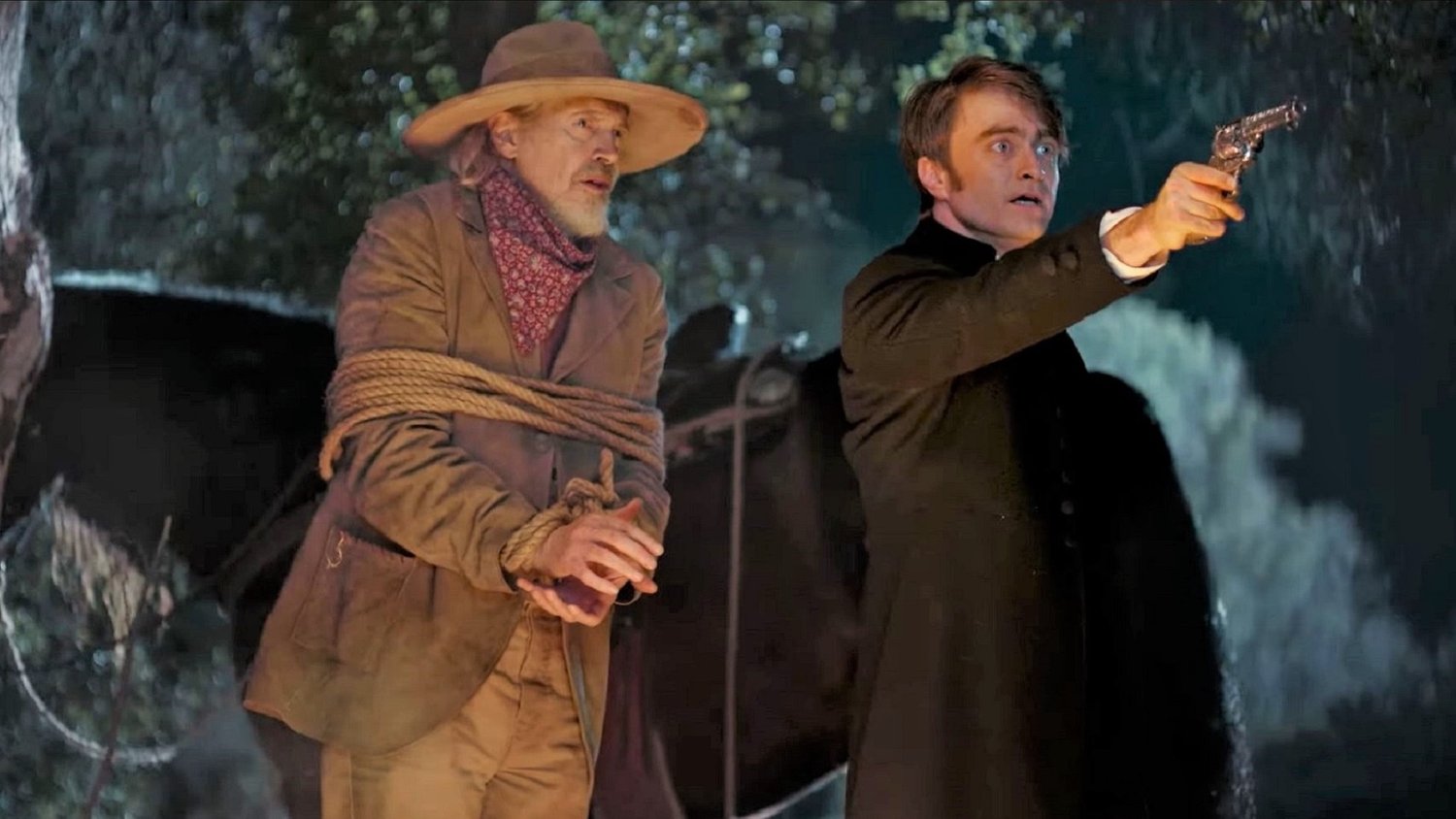 Two fan-favorite comedy series have gotten the Season 4 renewal. First up is Miracle Workers on TBS. Deadline reports, “Daniel Radcliffe and Steve Buscemi will return for a fourth installment of the anthology comedy series Miracle Workers as new characters. Each season features the same cast playing new roles in a new setting – from angels in Heaven, to peasants in the Dark Ages, to settlers in the Old West.

Next, TruTV has given the greenlight to a fourth season of Tacoma FD. The series “is set in a firehouse in one of America’s rainiest cities, where firefighters keep themselves entertained with creative competitions, friendly first responder rivalries and no shortage of bizarre emergency calls. Chief Terry McConky (Kevin Heffernan) and Captain Eddie Penisi (Steve Lemme) lead the Station 24 firehouse antics, joined by the electic crew played by Eugene Cordero (Andy), Marcus Henderson (Granny), Gabriel Hogan (Ike), and Hassie Harrison (Lucy).”

Are you excited about one or both of these series going on to make another season?