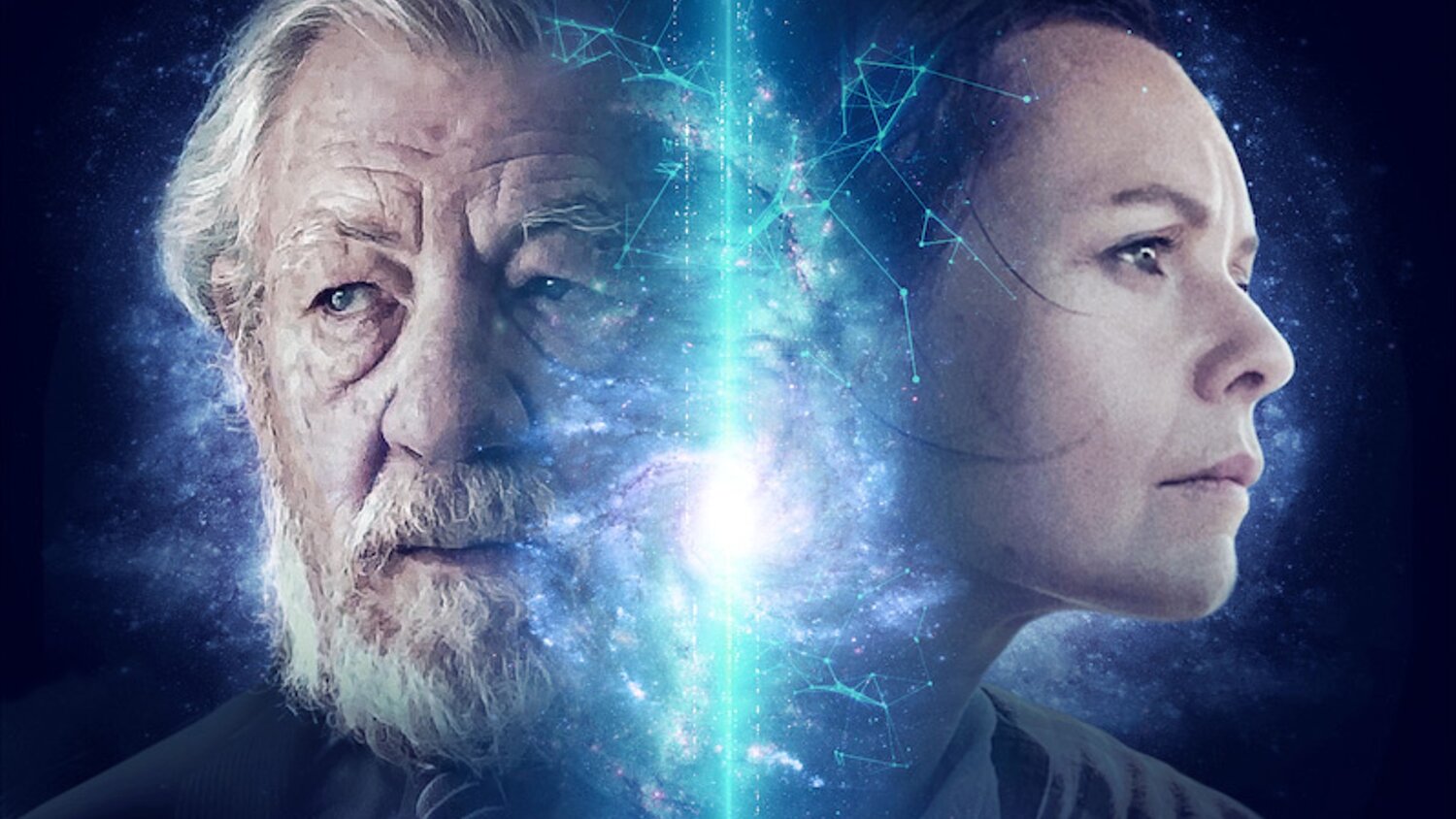 Gravitas Ventures has shared a trailer for an upcoming sci-fi thriller titled Infinitum: Subject Unknown. It’s a low-budget film, but they managed to cast Sir Ian McKellen in a small role. The title of the film is a reference to the concept of “Ad Infinitum” which means, “again and again in the same way; forever.”

The film stars Tori Butler-Hart as Jane, who “wakes up in a strange attic, in a parallel world, with seemingly no way out. She soon discovers that she is stuck in a time-loop, destined to relive the same day over and over again. With each ‘reset’ she begins to reclaim her memories and piece together the clues to what is happening to her and the world around her, which seems to now be devoid of human life. Only through the help of Marland-White (Ian McKellen) she will uncover the truth to help her escape from this never-ending nightmare. Is this finite or infinite, Ad Infinitum?”

So yeah, it’s kind of got a Groundhog Day thing going on but in a sci-fi-themed setting. Regardless, it looks ok, and it might be worth checking out.

Infinitum: Subject Unknown is directed by Matthew Butler-Hart (Miss in Her Teens, Two Down, and The Isle) and it will be released in U.S. theaters and on VOD August 6th.