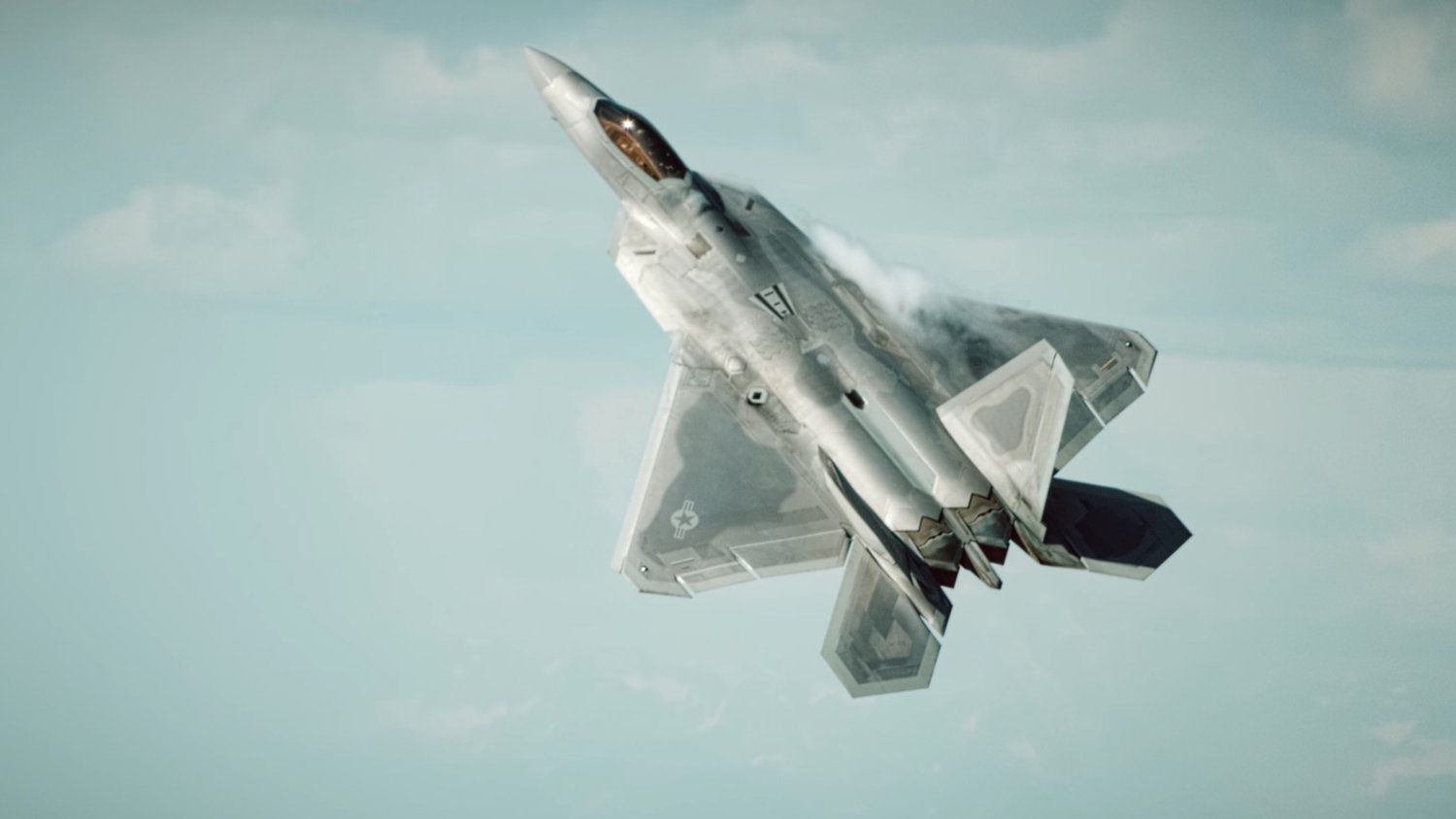 In another life, I would have followed my dream of being a pilot. Years ago I came so close to joining the NAVY to pursue being a pilot. In the end, I obviously chose a much different direction in life.

I still love jets and it’s always awesome to see video footage of them in action. I’ve shared a few videos in the past on the site, but I’ve got one here for you to watch today that’s insanely stunning!

This video is titled “Phantom of the Raptor” and it puts the focus on an F-22 Raptor doing its thing, and damn… it’s impressive and beautiful.

“Phantom of the Raptor”. Filmed in July 2020 at Joint Base Elmendorf-Richardson in Anchorage, AK. during a F-22 “Raptor” demonstration by pilot Maj. Joshua “Cabo” Gunderson. All footage was shot on the Phantom Flex4K at 1000FPS out of the open door of a UH-60 “Black Hawk” helicopter hovering at about 3000 feet.

Check out the video below!