Patients with cancers stemming from non-reproductive organs, such as bladder and liver cancer, have striking discrepancies in incidence, progression, response to treatment and survival outcomes depending on their sex. In almost all cases, male patients have worse prognoses and outcomes. This phenomenon has puzzled the scientific community for decades.

The focus of this research was the T cell immune response to malignancy, a key determinator of outcomes in cancer, and an important target that has contributed to the renaissance of cancer immunotherapy seen in recent years. The study reported a landmark finding that describes how male sex hormones contribute to cancer-related sex bias via the modulation of CD8+ T cells — a population of cells often referred to as cancer “killer” cells, which mediate adaptive immunity and are critical for mounting an anti-tumor response.

“Androgen-mediated promotion of CD8+ T cell dysfunction results in faster tumor growth and worsened outcomes, and targeting of this signaling cascade holds a crucial key to improving current cancer immunotherapies,” said Li, who is also a professor in the Ohio State College of Medicine.

This work was made possible because of the unique collaborations happening in Ohio State’s Pelotonia Institute for Immuno-Oncology. Founded in 2019, the PIIO is a comprehensive bench-to-bedside research initiative focused on harnessing the body’s immune system to fight cancer at all levels — from prevention to treatment and survivorship. The institute is centered on systems and translational immuno-oncology and supported by immune monitoring and discovery as well as immuno-informatics. 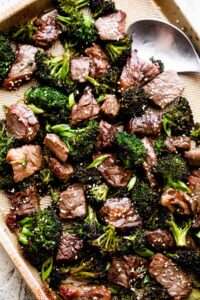 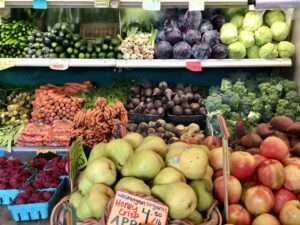