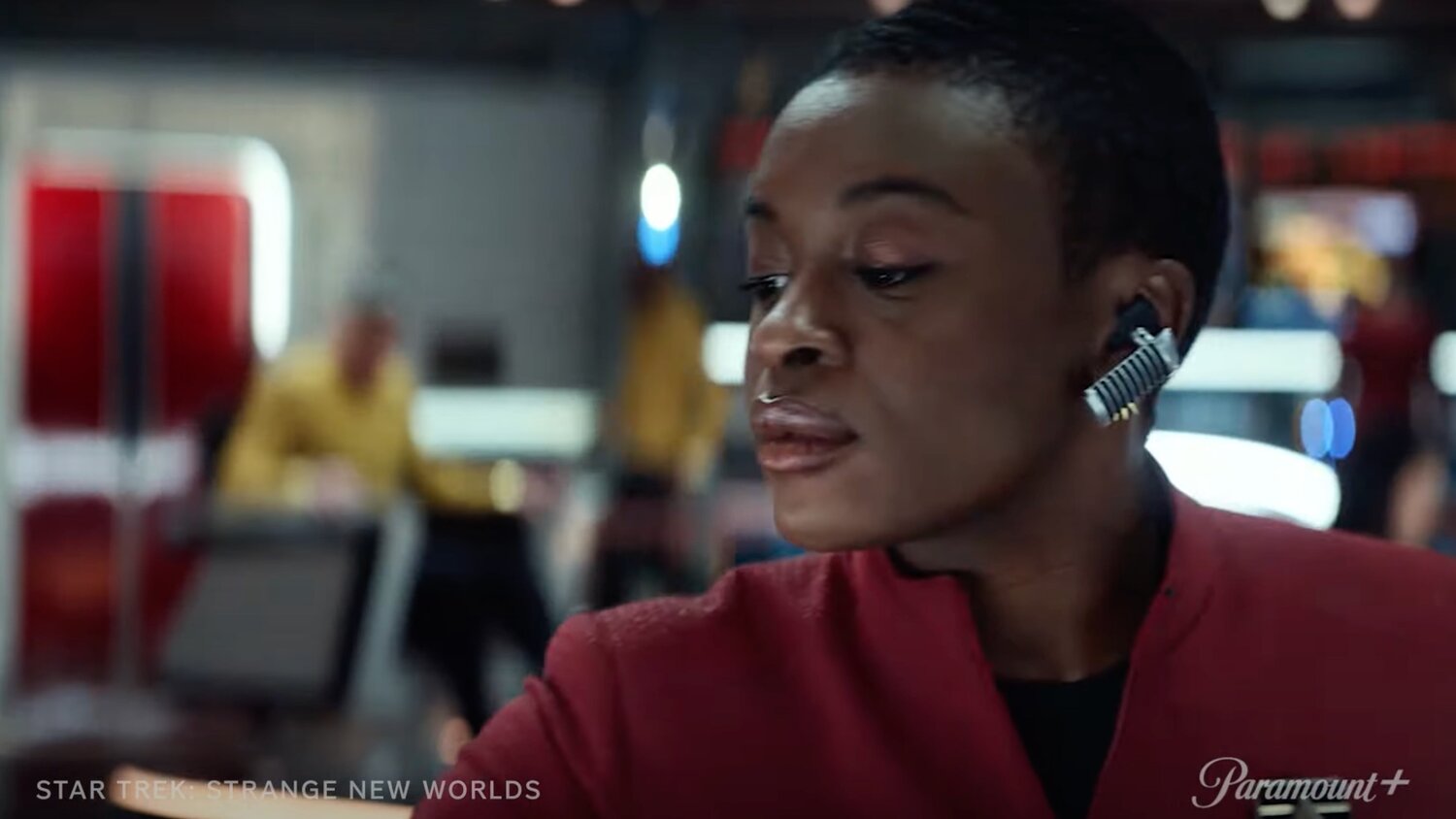 We’ve got a new teaser to share with you for Paramount+’s upcoming series Star Trek: Strange New Worlds, and it puts a focus on the characters that we’ll be seeing in the series. Some of the characters that are being included are from the classic 1960s show!

Captain Pike (Anson Mount), Mr. Spock (Ethan Peck), and Number One (Rebecca Romijn) were already introduced in Star Trek: Discovery Season 2 back in 2019, and Strange New Worlds is bringing them back for more action and they will be joined by some exciting familiar characters!

Check out the video below and let us know if you’re excited about what this show is going to offer fans!