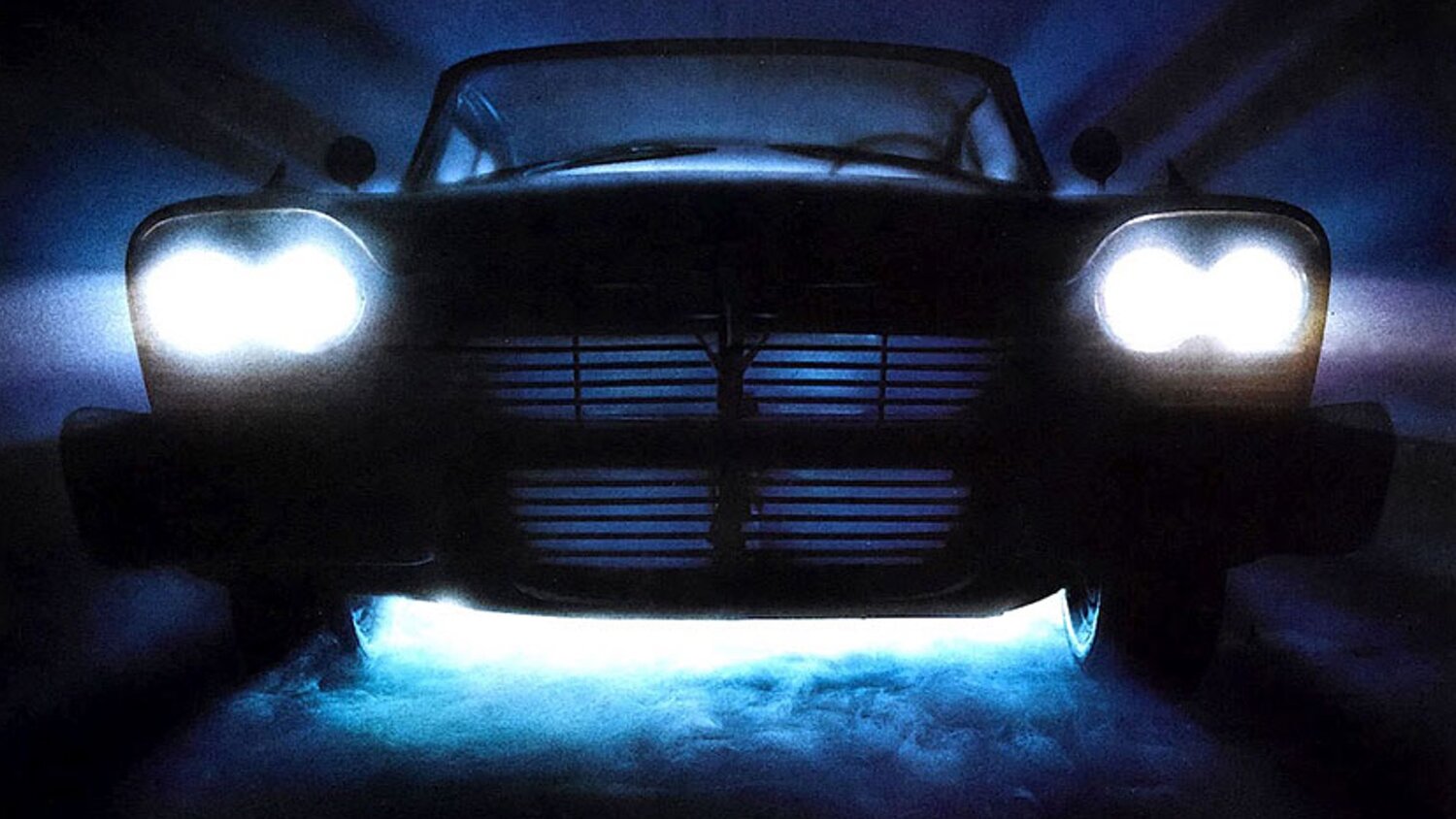 John Carpenter directed the original 1983 adaptation and Christine tells the story of “a shy teen who comes out of his shell after he buys a ’58 Plymouth Fury to fix up. The car has a mind of its own, as well as a murderous past, and begins to change the young man and everyone around him in most dangerous fashion.”

It’s explained that Fuller’s intention “is to keep it in an ’80s time period and grounded in King’s bestseller.” So, it seems like we are actually going to get a proper adaptation of the book.

Jason Blum is producing for Blumhouse, and Vincenzo Natali and Steven Hoban are also producing. What do you think about Bryan Fuller directing a new adaptation of Christine?