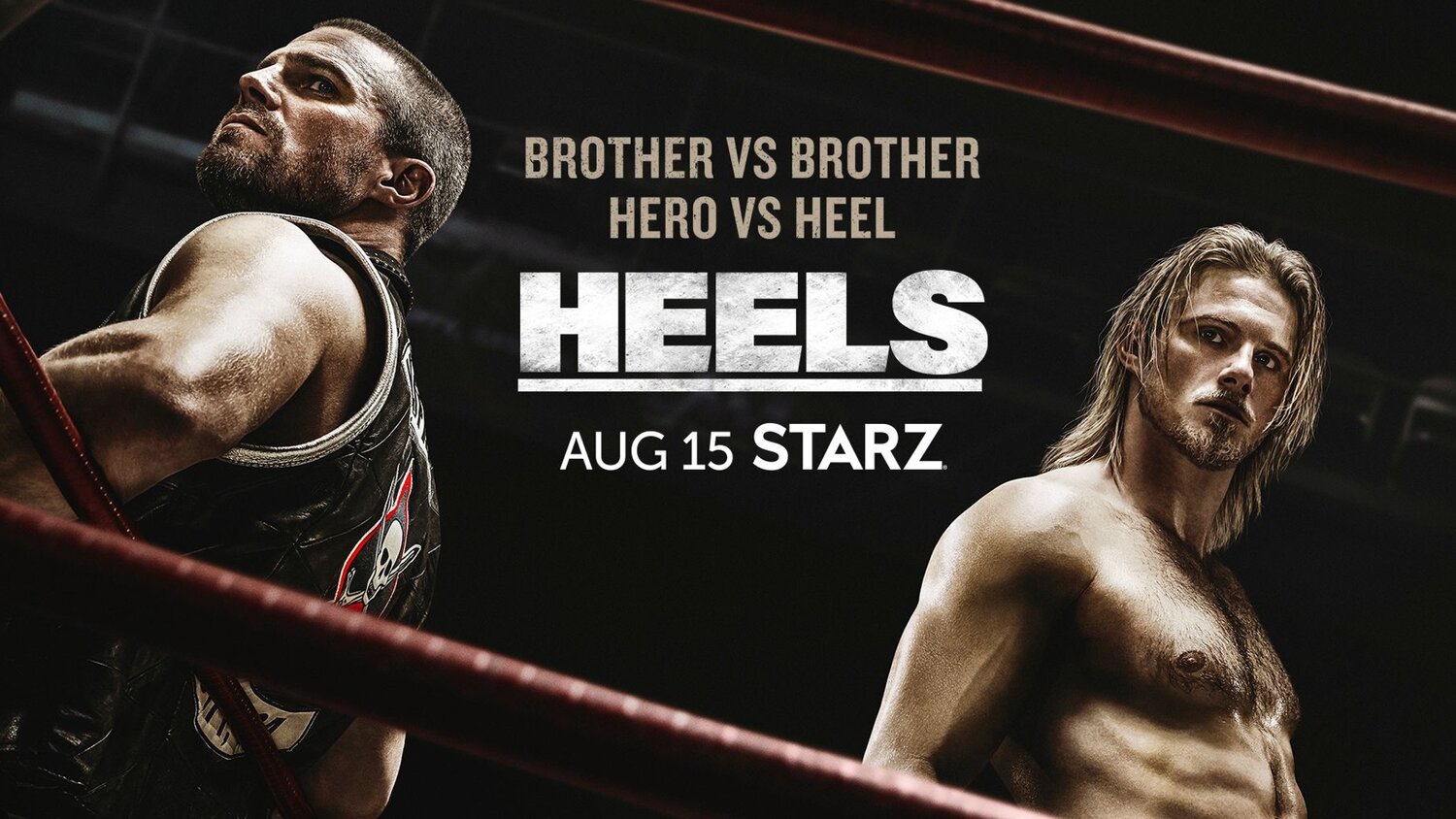 During the Comic-Con@Home virtual event over the weekend, Starz shared a new behind the scenes sneak peek at Stephen Amell and Alexander Ludwig‘s upcoming wrestling drama Heels. This video offers us some insight into the series as the cast and crew discuss the story, what inspired it, and the hard work put into bringing the wrestling aspect of the film to life in the best way possible. It definitely did a good job of getting me more excited to watch the series!

Amell and Ludwig play two pro-wrestling brothers, Jack and Ace Spade, and the show tells the story of the men and women who chase their dreams in the world of small town pro wrestling.

The series is set in a close-knit Georgia community, and “it follows a family-owned wrestling promotion as two brothers and rivals, Jack Spade (Amell) and Ace Spade (Ludwig), war over their late father’s legacy. In the ring, somebody must play the good guy (Ludwig) and somebody must play their nemesis, the heel (Amell). But in the real world, those characters can be hard to live up to — or hard to leave behind.”

The show also stars Alison Luff as Staci Spade, Jack’s wife who learns that she has to contend with the emotional stakes her in-laws have invested in their wrestling goals and the demands it puts on her family; Mary McCormack as Willie Day, Jack’s business partner and the logistical brains behind the local wrestling organization; Kelli Berglund as Crystal Tyler, Ace’s valet and love interest; Allen Maldonado as Rooster Robbins, one of the best wrestlers in the circuit who always has something to prove and always backs it up; two-time Super Bowl champion James Harrison as Apocalypse, a been-around-the-block journeyman wrestler who’s been at it for decades and has no illusions of fame or glory; and Chris Bauer as Wild Bill Hancock, a larger-than-life former wrestling star who is now a high-level pro wrestling scout.

The show is set to premiere on Starz on August 15th. The show was written by Michael Waldron and directed by Peter Segal, with Mike O’Malley as showrunner. 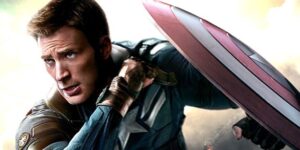 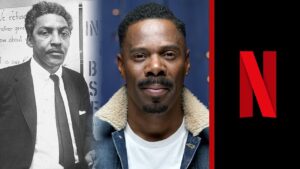