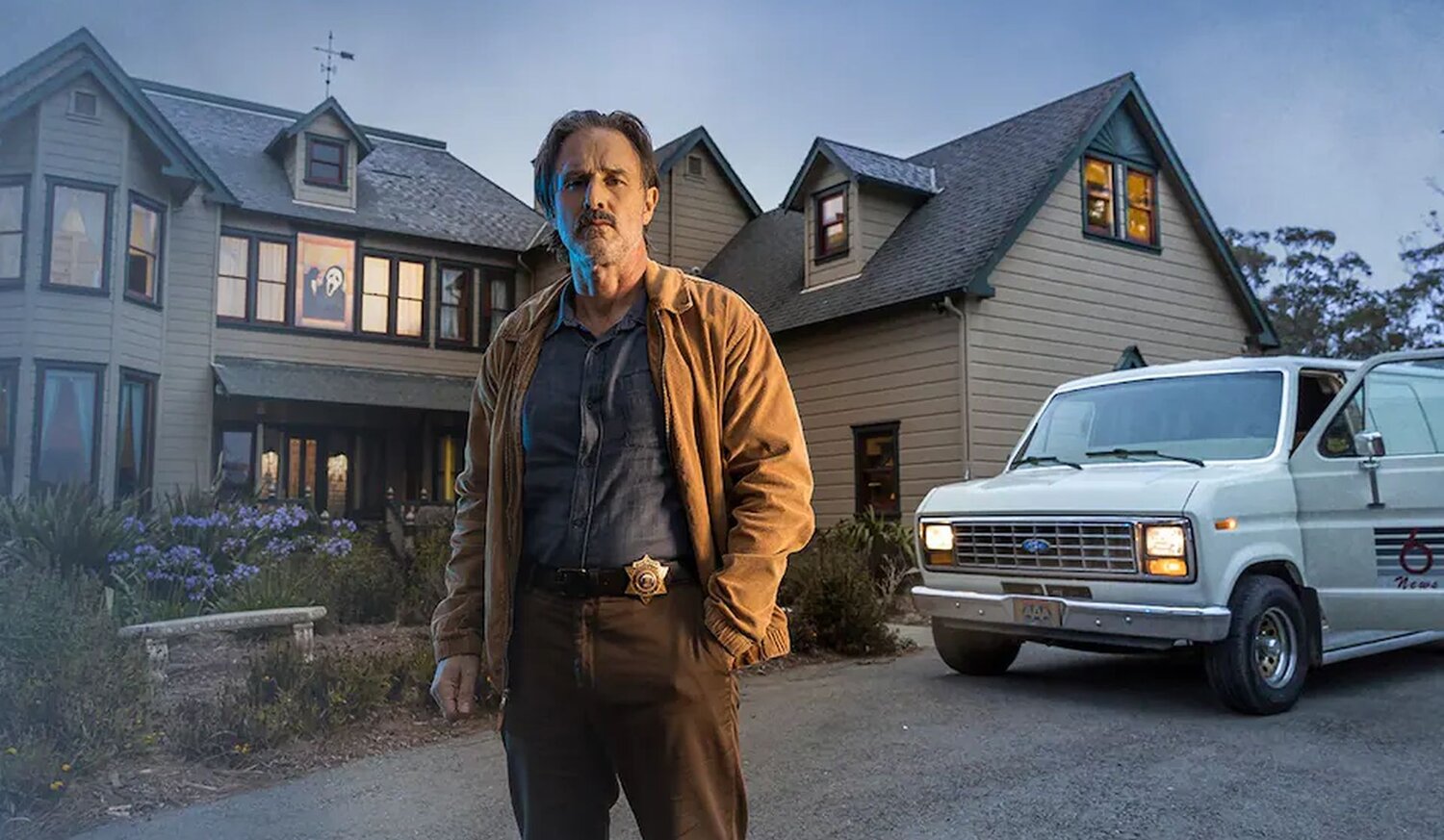 Airbnb, Paramount and Spyglass Media are teaming up to celebrate the upcoming release of the new Scream movie by giving fans a chance to stay at Stu Macher’s (Matthew Lillard) house from the original Scream film. This stay will be hosted by Dewey Riley (David Arquette) as guests get the ultimate fan experience including:

“Dewey” will host three, one-night stays for up to four people at the Northern California estate on October 27, October 29 and October 31 for only $5* a night. Interested guests can request to book the three individual, one-night stays through the Airbnb platform when booking opens at 1pm EDT on October 12. Airbnb will make a one time donation to Ween Dream who provide Halloween costumes to kids in need.

Can’t travel all the way to California? Don’t worry, you can still participate in “The Secrets of Scream.” This online event will be hosted by original Scream screenwriter Kevin Williamson will tell viewers behind the scenes secrets of the films as well as new details about the 2022 release. Those interested can book a spot on Tuesday, October 12, at 1 pm EDT here. 100% of all proceeds from the “Secrets of Scream” will be donated to The Trevor Project.