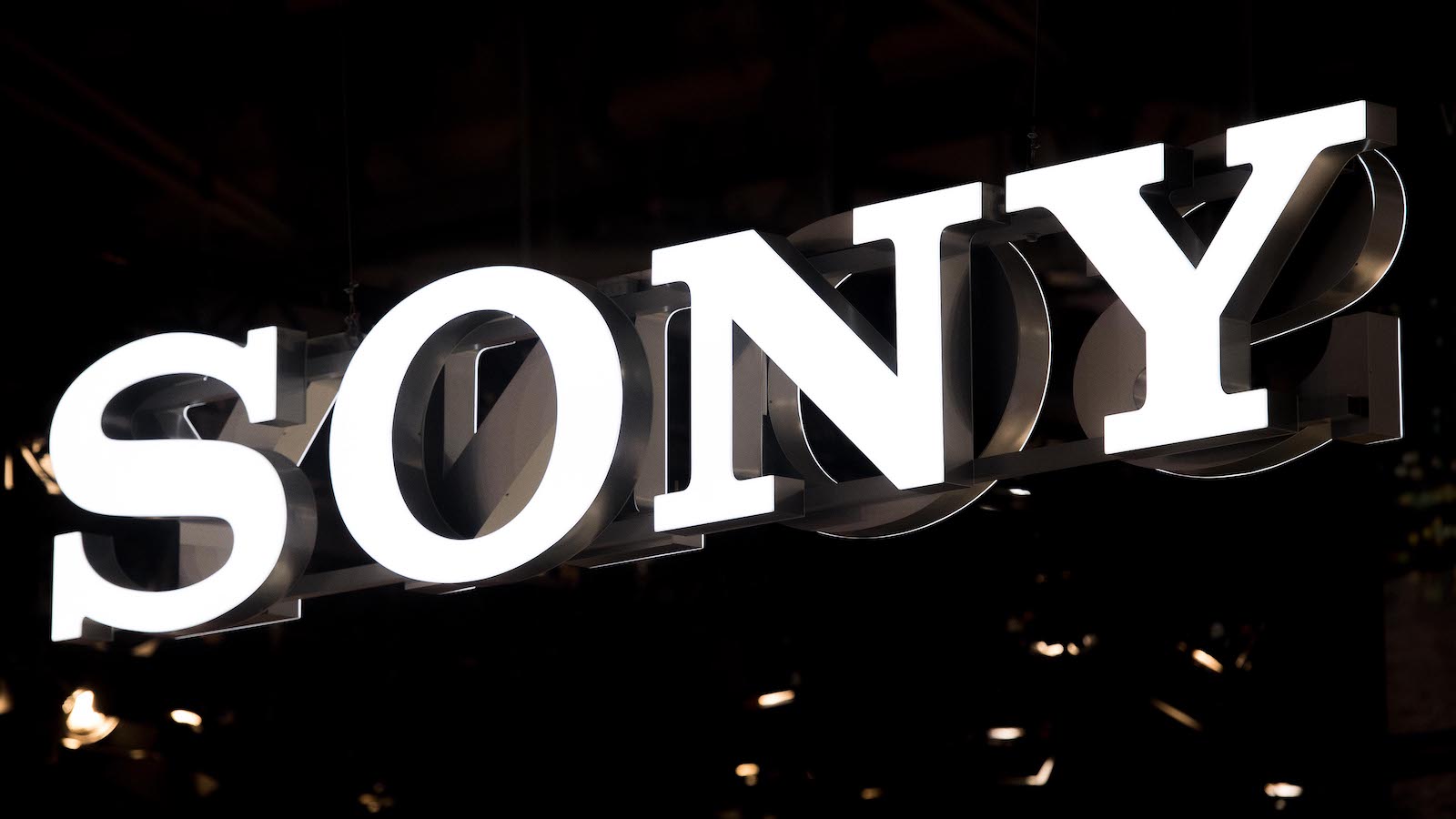 Earlier this week Microsoft shocked the gaming community by sharing its plan to purchase Activision Blizzard for a massive $75 billion cash deal. While this was huge news for the Xbox brand, it caused ripples across the game community, affecting Microsoft’s main rival in the console gaming space Sony.

According to reports, Sony shares took a sharp dive on Wednesday morning following the news of Xbox’s deal being revealed on Tuesday. The Japanese entertainment company closed 12.8% lower on Wednesday, but it wasn’t just Sony that felt the effects of this huge deal.

With speculation growing that Sony would be acquiring a new big-name developer themselves, shares in Square Enix and Capcom both saw a rise of more than three percent.

Sony entered 2022 with a record high stock price that hadn’t been reached in 21 years. The companies overall valuation plummeted $20 billion following the news. The fall in stock price is the largest since Oct. 2008, however, at that time the share price fell due to the company being forced to recall laptops due to fire hazards.

While this landmark deal between Microsoft and Activision Blizzard has been announced, it isn’t set to be finished until midway through 2023. At the conclusion of the deal controversial head of Activision Blizzard Bobby Kotick is expected to step away from the company.

With plenty of time before the deal is complete, there will likely be further developments from both sides Microsoft and Sony to report in the world of gaming. 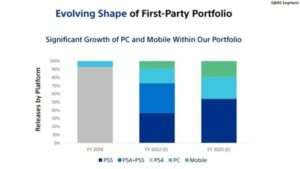