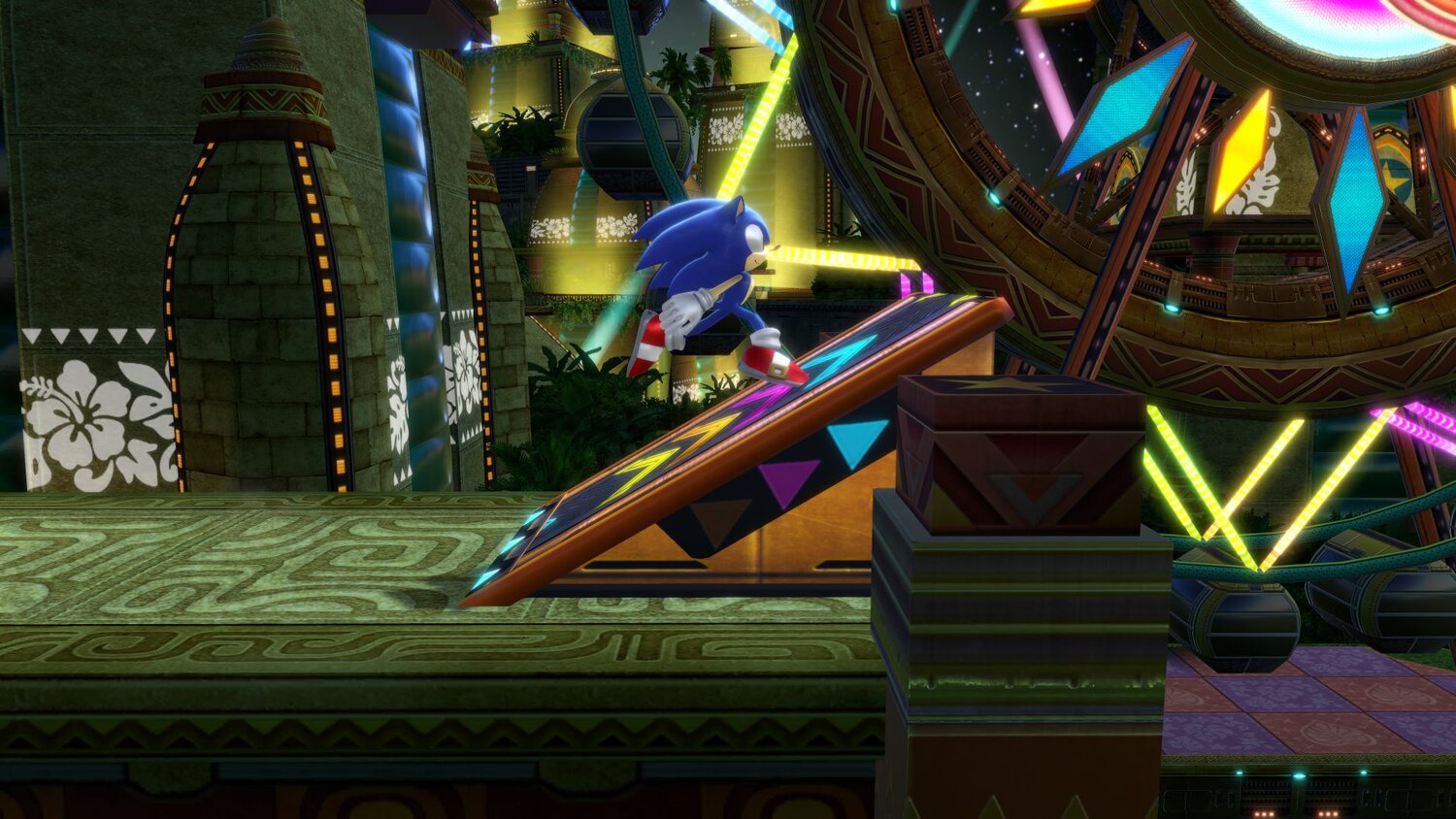 SEGA recently made some big announcements to celebrate 30 years of Sonic the Hedgehog in the recent Sonic Central. I’ve included the entire video below, but you can read about some of the highlights. First, a virtual symphony will be taking place where fans will be able to listen to iconic tracks like never before on June 23 for absolutely free.

Sonic will also be a costume you can use in the upcoming game Tokyo 2020 which launches on June 22. Two Point Hospital is also getting various Sonic-themed outfits and décor to enjoy on July 30. Lost Judgement will even have Sonic the Fighters playable when you go to SEGA arcade cabinets in-game starting September 24.

In addition, the super speed 3D platformer Sonic Colors: Ultimate will be releasing on September 7. This is a remaster of the 2010 Wii game that fans and critics enjoyed. The game will be available on Nintendo Switch, PC (via Epic Games Store), PS4, and Xbox One. It was also revealed that Roger Craig Smith will be voicing the character in Sonic Colors: Rise of the Wisps which is a 2-part animated short for fans to enjoy. The first episode will premiere this summer.

Another big announcement was Sonic Origins. This is a compilation of Sonic the Hedgehog, Sonic the Hedgehog 2, Sonic 3 & Knuckles, and Sonic CD. Play these classic games on modern machines with new features and content to be revealed. This will release next year.

Sonic Mania and Team Sonic Racing are now available on Amazon Luna and will be joining PlayStation Now along with Sonic Forces on June 1. If you’re into the mobile games, you’ll also notice new updates like a pirate theme coming to Sonic Dash.

Sonic Prime, a new animated series coming to Netflix, also got a moment to shine. Joe Kelly shared a synopsis for the series which will launch in 2022 and his excitement to be working on it. Lots of merchandise was also shown off like the Encyclo-speed-ia from Dark Horse, jewelry, coins, and more. At the very end, a new game from Sonic Team was teased for 2022. What has you the most excited?