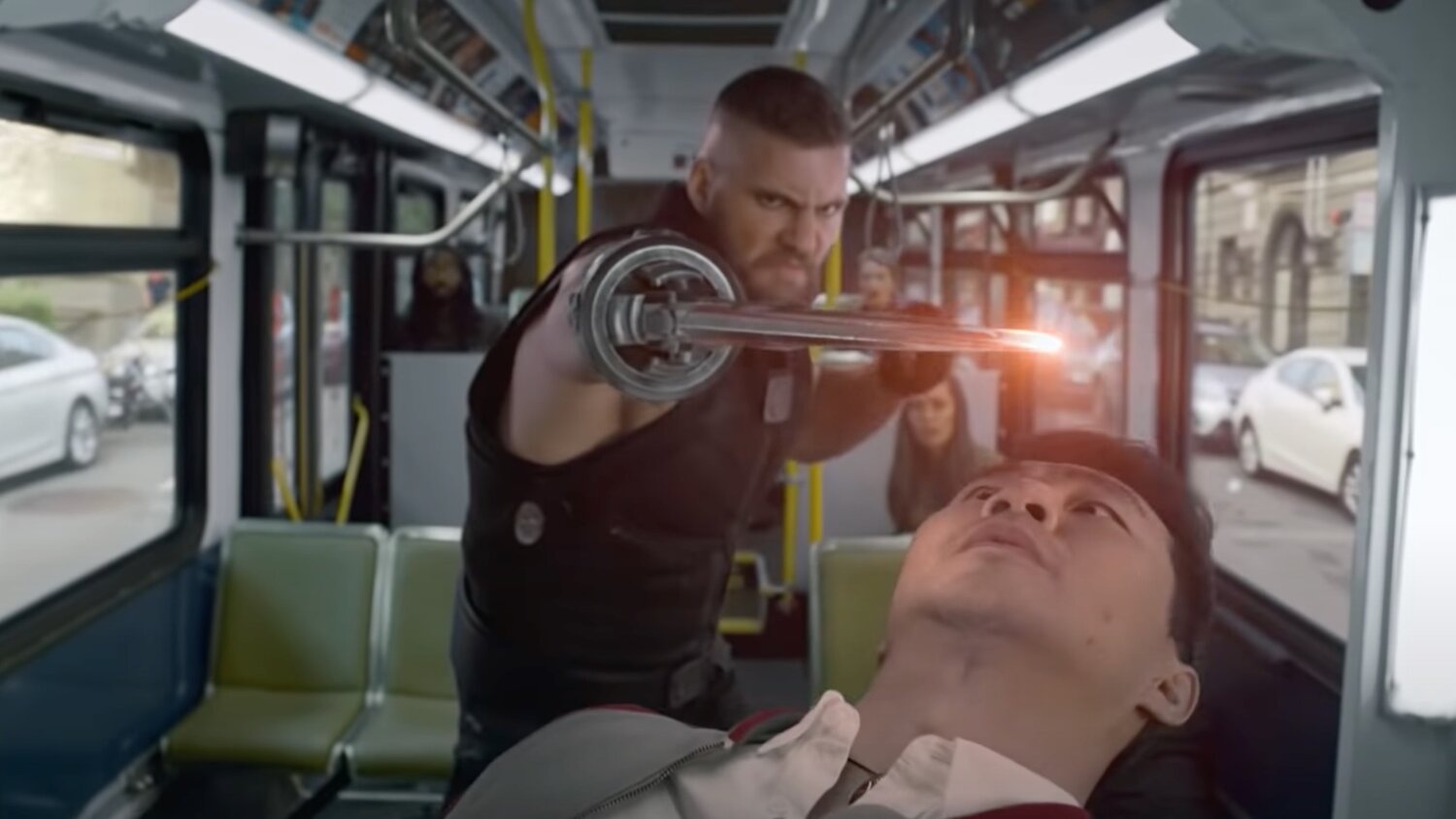 Marvel Studios released a “Most Likely To” featurette, a new TV Spot, and a series of character posters for the awesome-looking martial arts action-thriller Shang-Chi and the Legend of the Ten Rings.

The new behind-the-scenes featurette features Simu Liu, Awkwafina, and Meng’er Zhang as they talk about their characters and at the same time tease the chemistry between the trio. As for the TV spot, it offers up a bit of new footage, some of which involves Shang-Chi fighting a villain named Razor Fist.

In the film, “Martial-arts master Shang-Chi confronts the past he thought he left behind when he’s drawn into the web of the mysterious Ten Rings organization.”

The film was directed by Destin Daniel Cretton (Short Term 12, The Glass Castle) from a script written by Dave Callaham (Wonder Woman 1984, Spider-Man: Into the Spider-Verse 2). It also stars Tony Leung as Wenwu. Michelle Yeoh as Jiang Nan, Fala Chen as Jiang Li, Ronny Chieng, Florian Munteanu as Razor Fist, and MCU alum Benedict Wong, who is reprising his role as Wong.

Shang-Chi is slated to release in theaters on September 3rd, 2021. 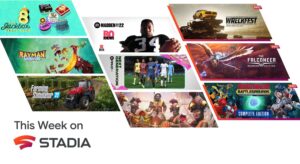