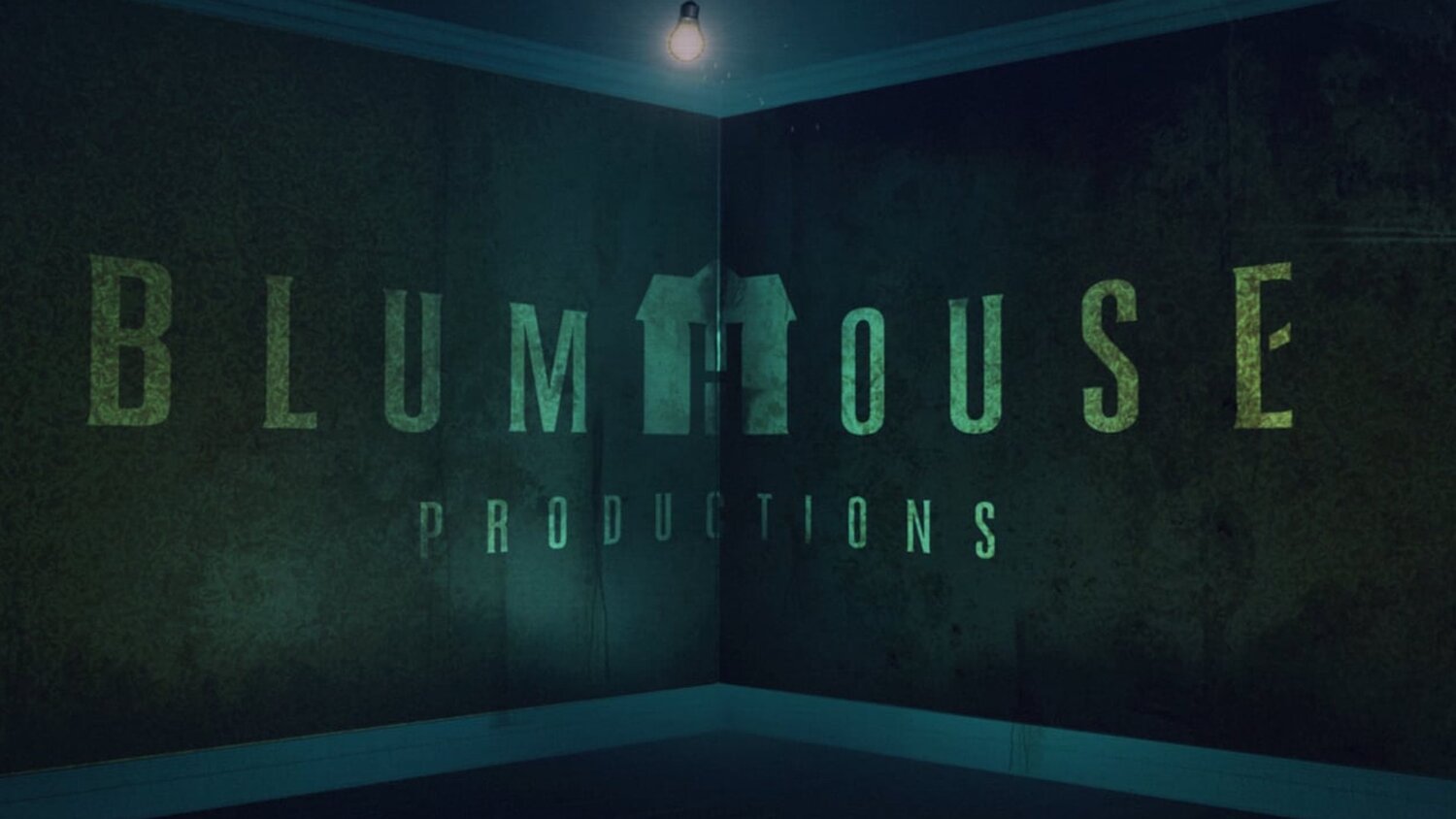 Whistler Camp is described as a “queer empowerment story set at a gay conversion camp.” The film is currently in the process of casting.

Logan received the Tony award for his play Red and wrote the book for the musical Moulin Rouge. Some of his past film projects include Skyfall, Spectre, The Last Samurai, Sweeney Todd, Rango, Alien: Covenant, and Any Given Sunday. He also created Penny Dreadful for Showtime.