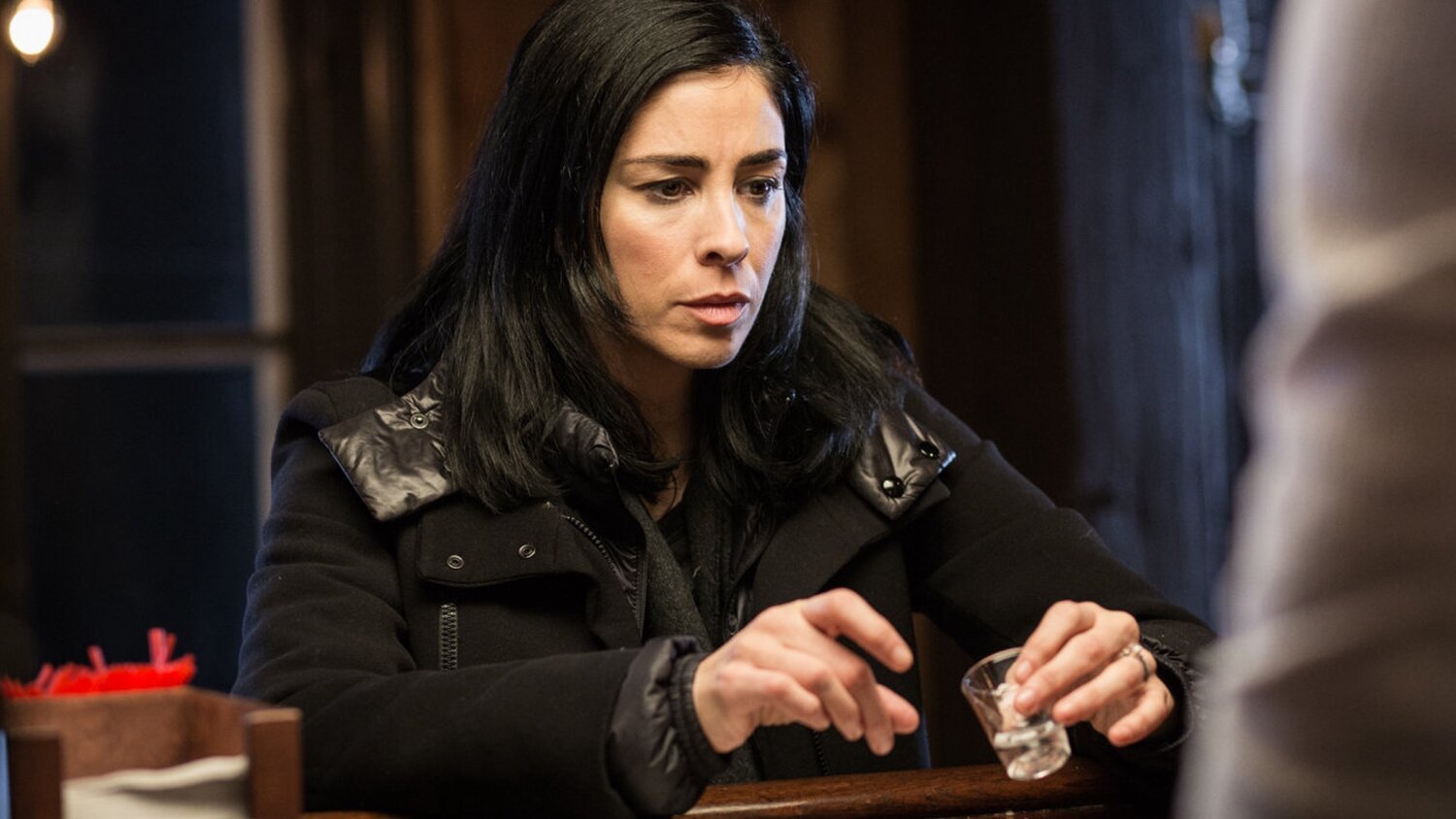 Sarah Silverman is set to star alongside Blair Underwood (Dear White People, The Bridge to Nowhere) in an upcoming psychological thriller titled Viral. The film is also being directed by Underwood from a script written by Joe McClean.

The story centers on Andrew (Underwood), “a man dealing with the disappearance of his wife. As Andrew falls deeper into paranoia, he finds that the only way out of the self-destructive cycle seems to be through his new girlfriend Emilia (Silverman), a victims advocate and self-help blogger he meets in group therapy, who is dealing with her own demons from her past. The drama will explore if they are strong enough to get past their own nightmares and mental illnesses to find true happiness together.”

Underwood said in a statement, “A true artist thrives in all genres. Most people know of Sarah Silverman‘s brilliant comedic performances, but she’s a devastatingly raw and authentic dramatic actress as well. I was introduced to this dimension of her artistry in the film, ‘I Smile Back.’ Wait until you see her in ‘Viral.’ She’s going to be an absolute revelation!”

This definitely seems like a different kind of role for Silverman, but it’s nice to see her mix things up and try new things.