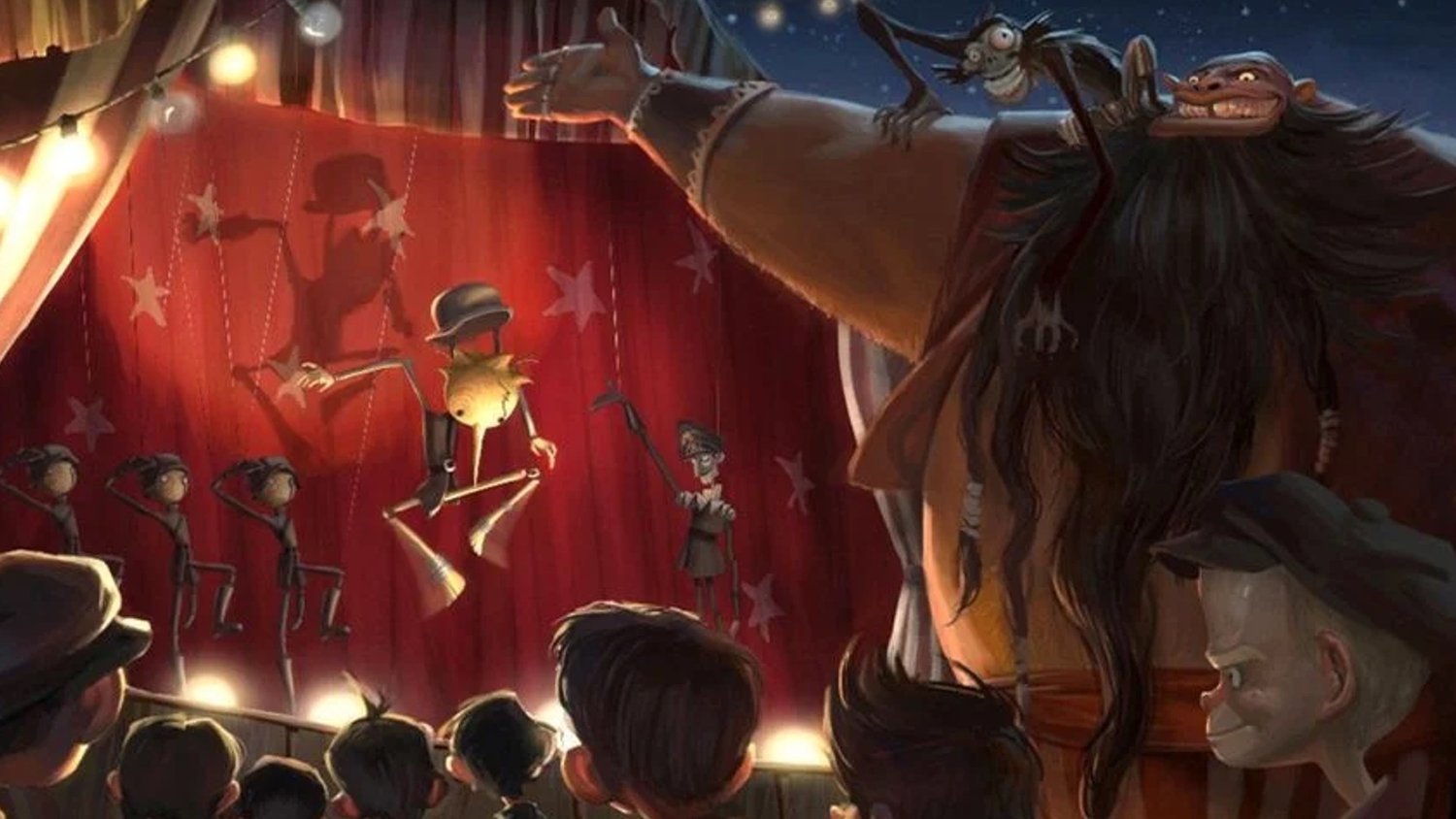 Guillermo del Toro is currently developing his new film adaptation of Pinocchio for Netflix, and thanks to Ron Perlman, we have some new story and character details to share with you.

The film is based on the classic Carlo Collodi tale, and the story follows the extraordinary journey of a wooden boy magically brought to life by a father’s wish. Set in the 1930s during the rise of Fascism in Mussolini’s Italy, del Toro’s Pinocchio is a story of love and disobedience as Pinocchio struggles to live up to his father’s expectations.

In a recent interview, Perlman shared, “The conceit of the film is that Pinocchio is the perfect soldier because he’s not human. So he doesn’t ever question orders. He doesn’t have fears. He’s invulnerable.”

Pinocchio being imagined as a child solider is actually incredibly interesting. Perlman is playing a character named Mangiafuoco in the movie, and he will serve as a dark and evil mentor to Pinocchio. When talking about the character and his motivations, the actor said, “I play one of the city fathers who’s pro-fascist and who’s trying to manipulate Pinocchio into representing the cause.”

That sounds like a great role for Perlman to take on. There are definitely some interesting themes here that the movie is going to explore and Pinocchio is going to find himself on an incredible journey as he finds his way to becoming a real boy.

Del Toro and Patrick McHale wrote the script for the film. The song lyrics come from del Toro and Katz, with music by Alexandre Desplat who will also write the score. Artist Gris Grimly created the original design for the Pinocchio character in the film and the puppets are being built by Mackinnon and Saunders (Corpse Bride).

The director previously shared that the film is not going to be a family-friendly version of the story. The filmmaker also discussed his Pinocchio film, compared it to Frankenstein, and described it as a “brutalist fable.”

“To me, Pinocchio, very much like Frankenstein, is a blank canvas in which learning the curve of what the world is and what being human is are very attractive to do as a story. I’m very attracted to it because, thematically — and I don’t want to spoil what the movie’s about — it’s about something that is in all of my movies, which is choice. That’s a theme that is very dear to my heart. I think [earlier versions of] the story, and Collodi’s in particular, are very repressive. It’s essentially a very brutalist fable about what a sin disobedience is. And I think disobedience is the beginning of the will, and the beginning of choice. … I think there’s something that’s very attractive about seeing disobedience as a virtue, or as the beginning of a virtue.”

He also described the character of Pinocchio, saying, “He’s a creature that is created through unnatural means from a father that he then distances [himself] from, and has to learn about failure and pain and loneliness.”

Pinocchio will be released sometime in 2022 on Netflix.