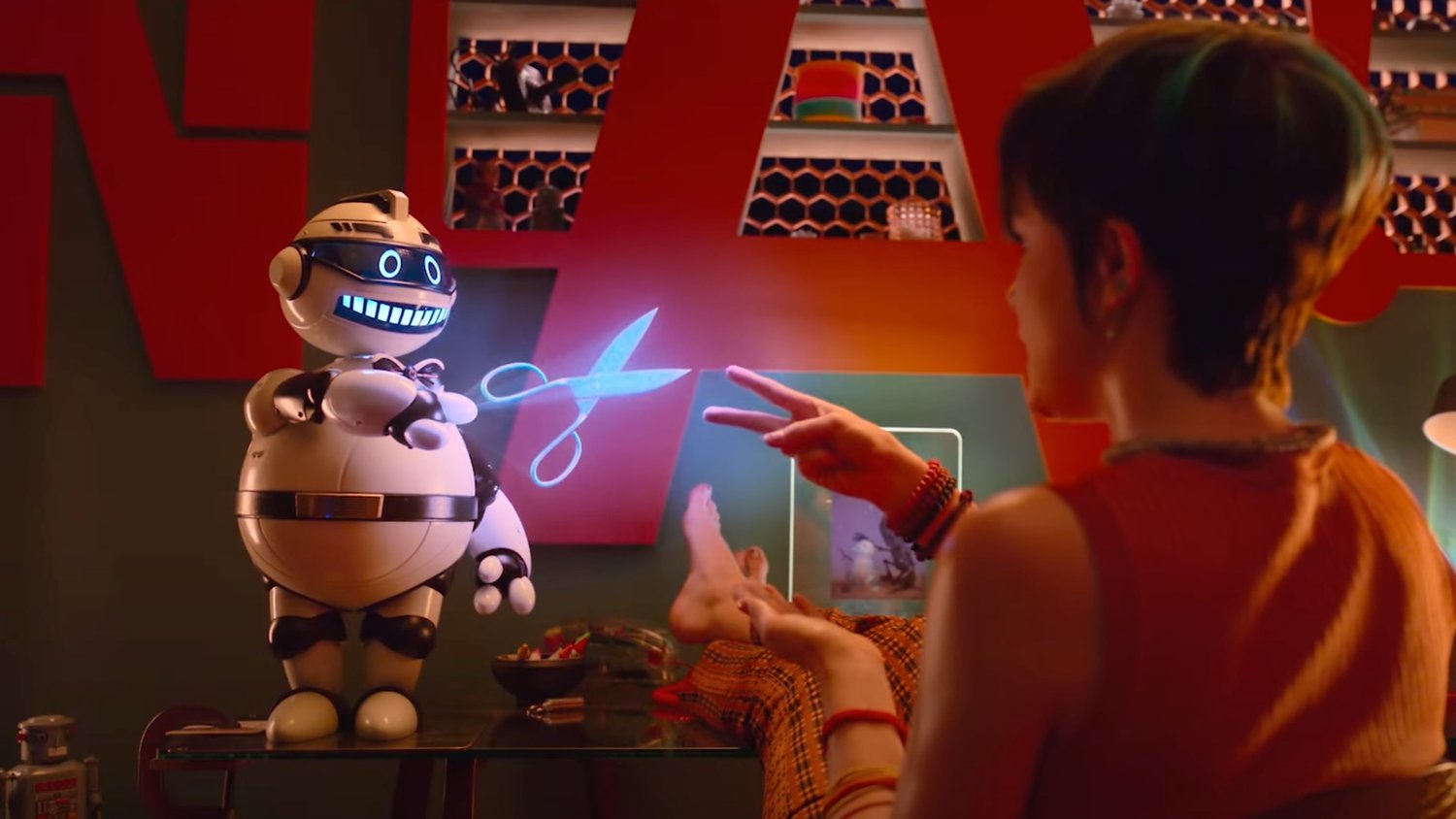 Director Jean-Pierre Jeunet, the creator of Amélie, Delicatessen, and City of Lost Children, has made another weird looking film. It’s a sci-fi comedy titled Bigbug and it follows a group of suburbanites who are locked inside their homes by their robots when an android revolution starts outside.

We’ve got the first teaser trailer for you to watch today for Bigbug and it looks like fun! Jean-Pierre Jeunet has made some pretty wild and crazy films and I’ve enjoyed his off-beat and strange storytelling style. It’ll be interesting to see how this next film of his plays out.

The film is set to drop on Netflix on February 11th, 2022. Check out the trailer and let us know what you think!