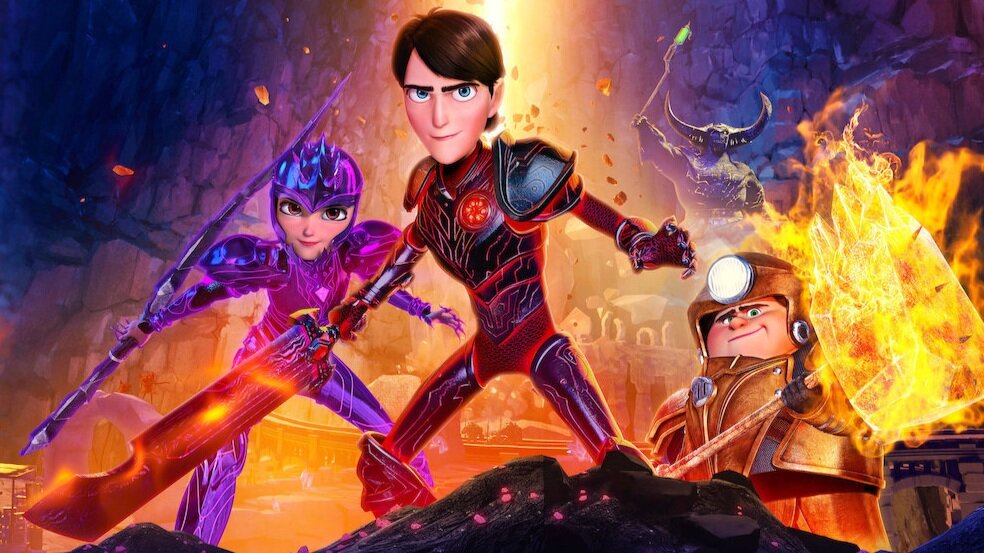 For those who may not know, Guillermo del Toro has been working on three separate series on Netflix that are a part of the Tales of Arcadia universe. Trollhunters, 3 Below, and Wizards (the three series) have wrapped up, and now we get Trollhunters: Rise of the Titans, a culmination and epic film combining heroes from each show.

At first, Trollhunters was well received. It was the first of the three series and did fine in the first season. But the following seasons grew in scope and quality. After three seasons, it has received 16 awards and was nominated for many more. Wizards and 3 Below also received awards and high praise overall.

Now, we get to see them all come together in a film that is coming to Netflix on July 21st. Have you seen any of these shows? If you have, let us know your thoughts in the comments below and if you are excited to see Rise Of The Titans!