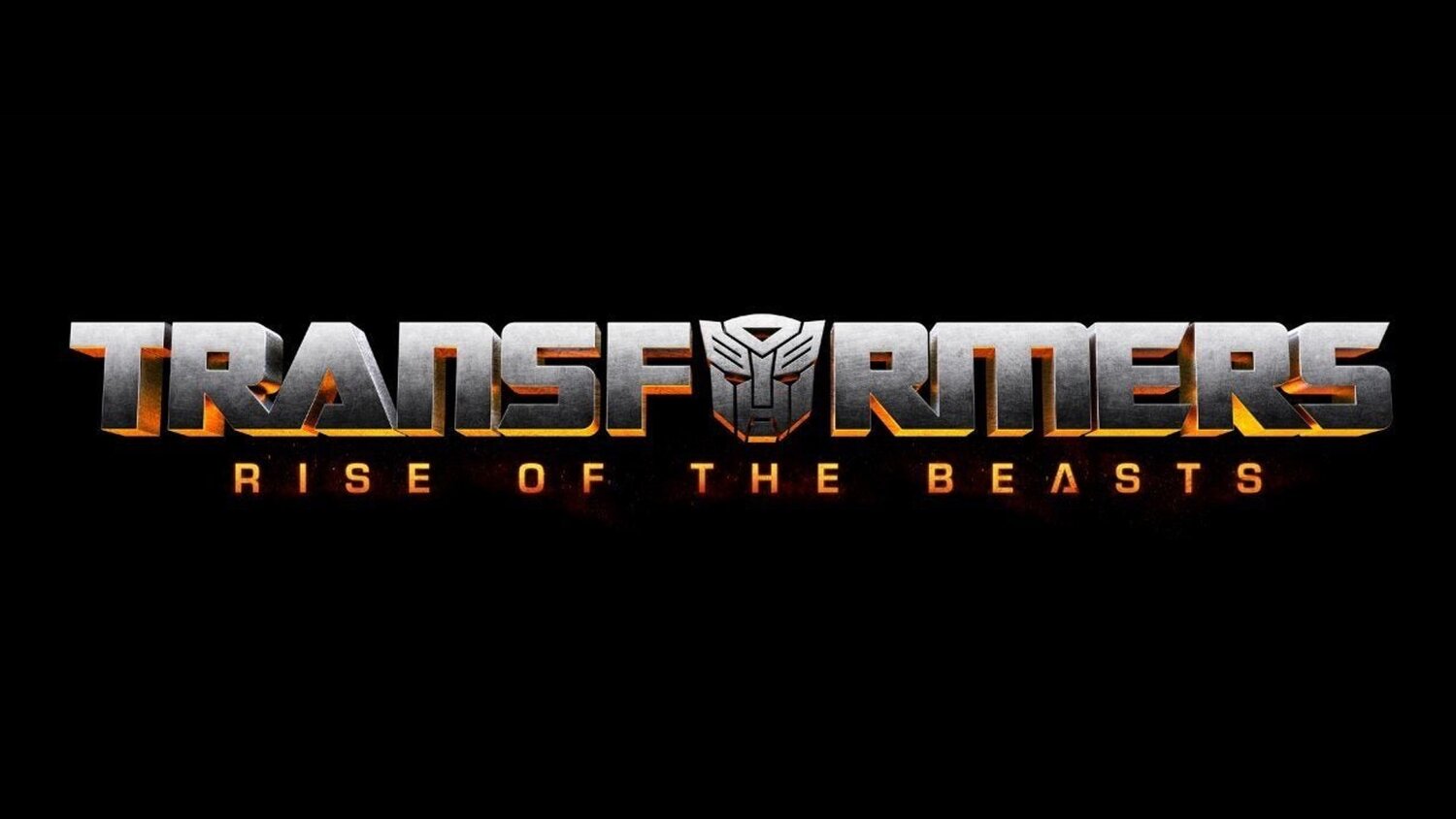 Yesterday Paramount Pictures dumped out a lot of information on the next Transformers movie, Transformers: Rise of the Beasts, which is based on the Beast Wars cartoon series.

The story for the film will be set in 1994, and it was revealed that Optimus Prime will be back, and he will be sporting a design similar to his G1 design. He’ll be joined by Bumblebee, and this time he’s an off-road Camaro.

Autobots and Decepticons will be back but the movie will introduce a few other factions including The Tarracons, who are a new threat to Optimus Prime, as well as The Predacons. Scourge, the leader of the Terrorcons, will be the main villain in the film.

There will also be several other Transformers characters in the film, some new, some we’re already familiar with. But one thing this movie wants to put a focus on is the human characters. In fact, the star of the film Anthony Ramos, says that humans are the number one priority. Ramos will play Noah, who is from Brooklyn. He’s ex-military and is “trying to find his way.” He enjoys playing around with electronics and is good at fixing things.

Ramos talked about a conversation he had with director Steven Caple Jr. during the film’s development. The filmmaker asked him what his goals were in taking on this role and he said:

“I thought that was such a good question. It was so direct. And it immediately made me want to bring heart to this character. The number one priority for me was: Humans. Why are they there? Because if not, then you can just make a movie about robots. That’s the goal, right? This character, Noah specifically, his journey, we need that guy. There is no movie without that character. And the same goes for Dom as Elena. We need her. We need Elena. That was my answer to Steven. Bring the heart.”

I personally thought that Bumblebee did an amazing job at handling the human characters. It was better than any of the previous Transformers films, and if this next movie can do just as good of a job as Bumblebee did, I’ll applaud them for it. Bumblee set a high bar from the franchise.

It’s also said that Rise of the Beasts will emulate the adventures of Indiana Jones. The movie will shoot in multiple locations such as Brooklyn, New York, and Peru where they will film at Machu Picchu. They hope to highlight the culture and people around the world. Caple Jr. says:

“There’s just a sense of discovery. I look at classic films like Indiana Jones, where you actually went on a journey but learned something en route. Something I hope to bring to the table is highlighting a culture and the people.”

I really do hope they can pull this off and make a Transformers another movie that’s at least just as good Bumblebee.